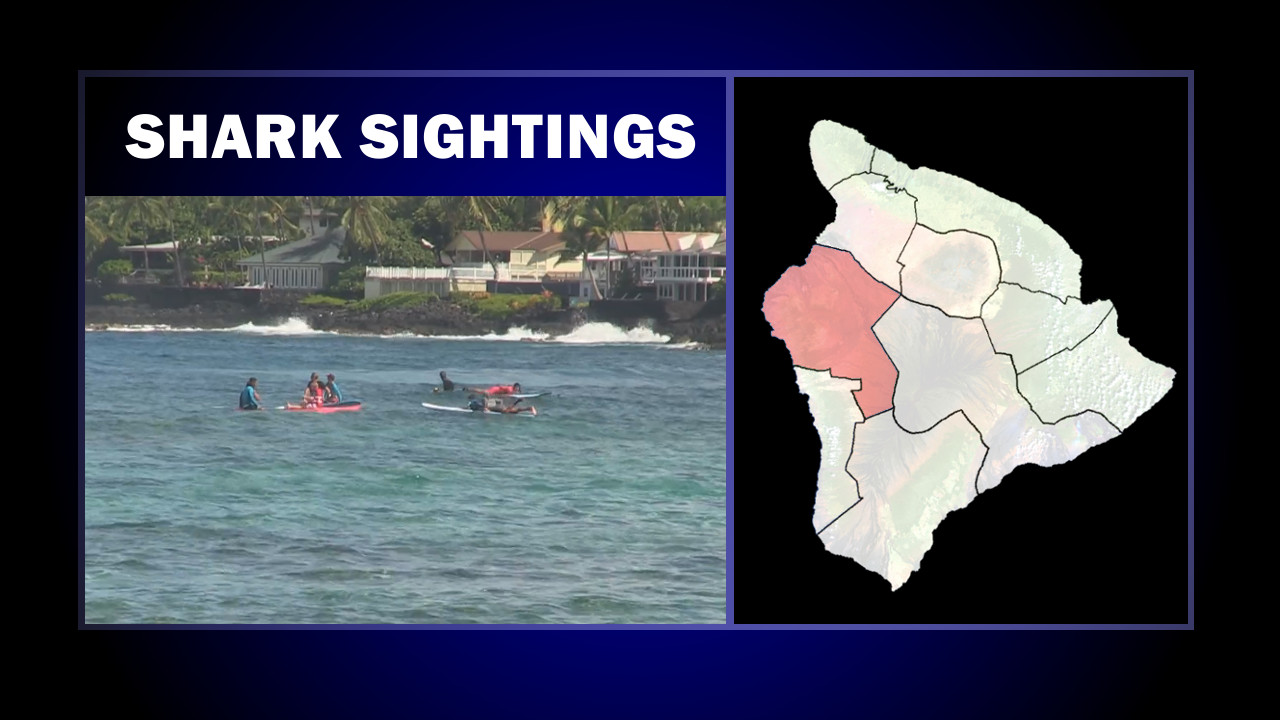 graphic by BIVN, file image of Kahaluʻu by the Hawaiʻi DLNR

On Thursday, the Hawaiʻi Cunty Civil Defense announced that the Hawaiʻi Department of Land and Natural Resources reported “Laʻaloa (Magic Sands) and Kahaluu Beach Parks in Kona are closed due to a confirmed shark sighting this morning.”

A reassessment of conditions will be conducted this afternoon, the County said.