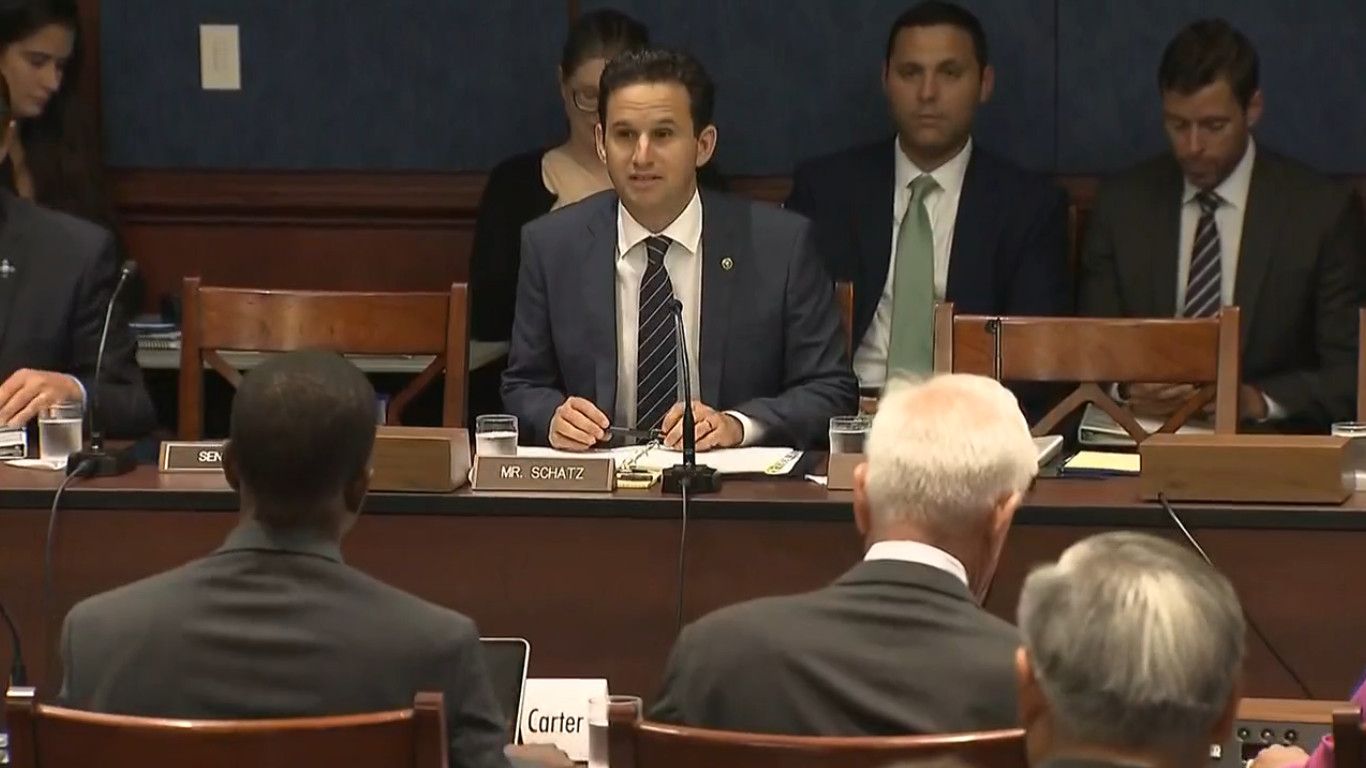 (BIVN) – Now both U.S. senators from Hawaiʻi are calling for the impeachment of President Donald Trump.

Sen. Mazie Hirono (D) has been calling for an impeachment inquiry for months. On Monday, Sen. Brian Schatz (D) joined in, releasing this statement on Monday:

“The president is breaking statutory and constitutional law every day, and he is abusing his inherent power as president with regularity, enthusiasm, and most troublingly, impunity. He and his legal team argue that a sitting president’s authorities are so vast that they literally transcend the law. They argue that the Congress has a remedy for this criminality and defiance – the impeachment process. If that is their view, so be it. On behalf of the people who elected us, we must formalize and accelerate the impeachment process so that Congress, by exercising its responsibility under Article 1 of the Constitution, can provide some measure of accountability.

“This isn’t just essential for now, but so that no future president of either party believes that it is possible, practicable, or wise to defy the law, Congress’ constitutional role, and the American people.”

The turning point for many Democrats seems to be recent reports that President Trump may have pressured Ukraine to investigate presidential candidate and former Vice President Joe Biden.

President Trump has admitted to withholding aid to Ukraine, but says “there was never any quid pro quo” in connection with the pressure to investigate Biden.