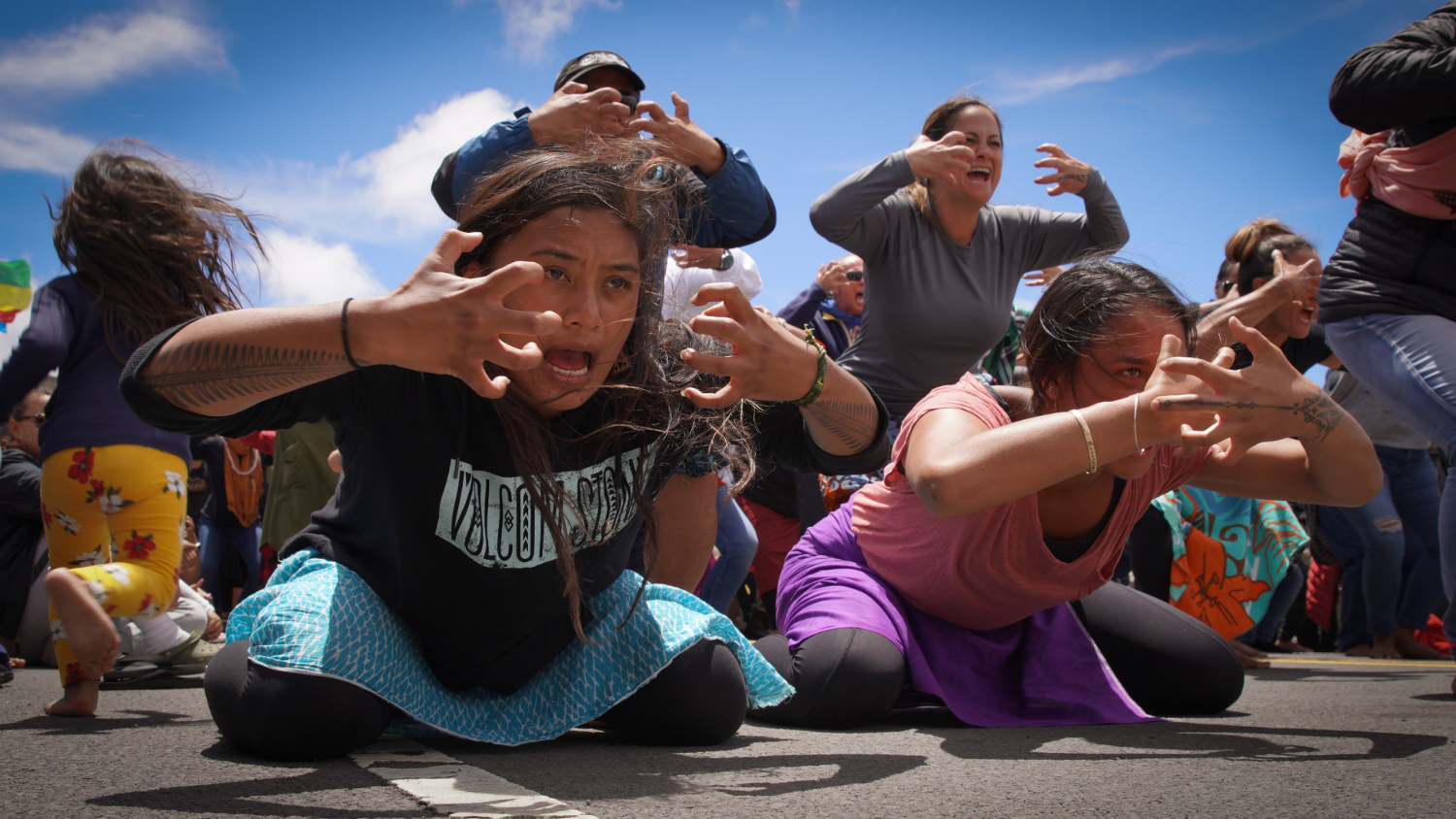 MAUNA KEA, Hawaiʻi - The project includes an album featuring 18 new compositions by award-winning artists and is collecting music submissions from the public documenting the movement. 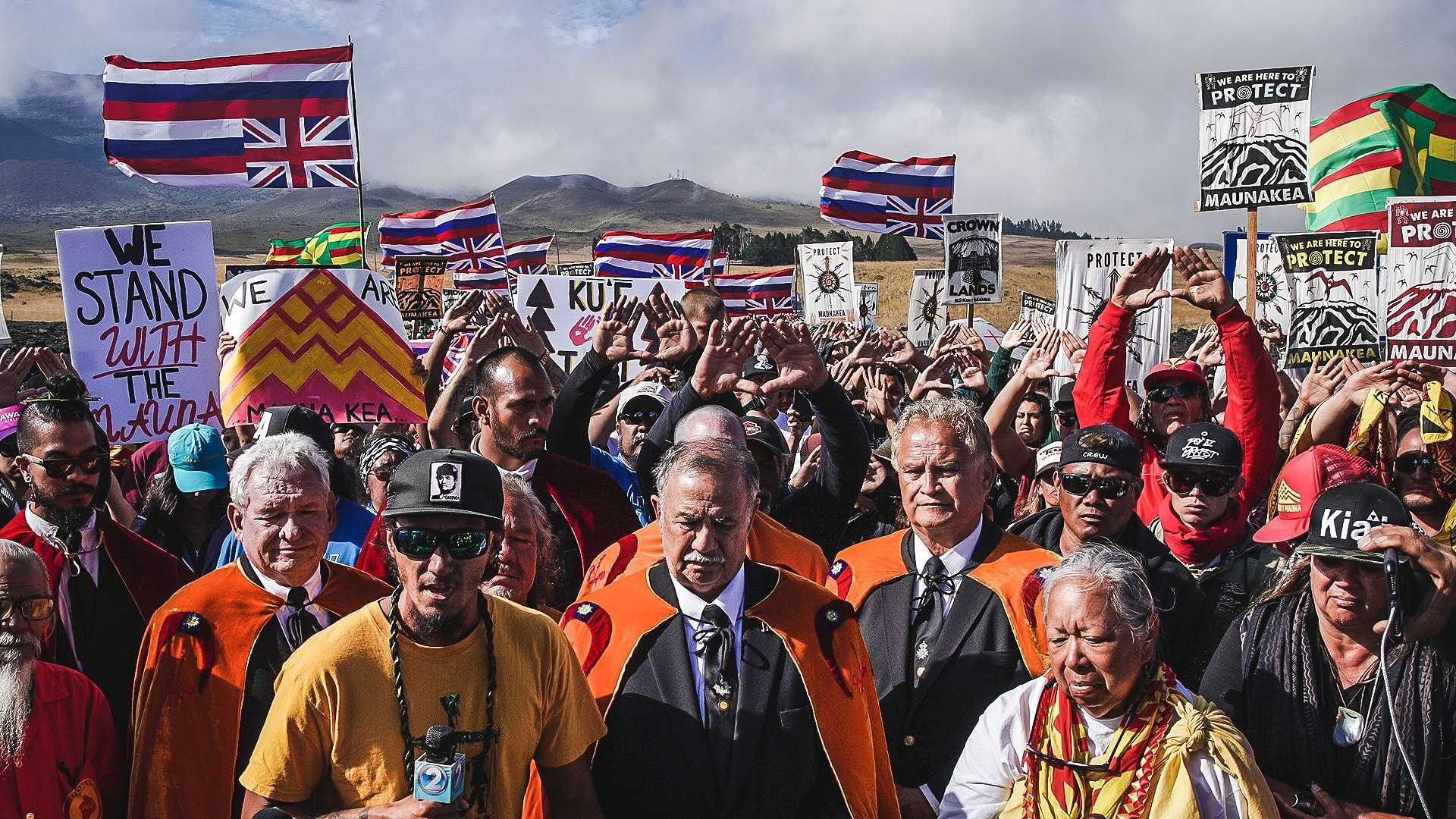 (BIVN) – A new music project is benefiting those holding the front line at the base of the Mauna Kea Access Road in opposition to the Thirty Meter Telescope project.

A new, 18-track album, Kūhaʻo Maunakea, can be downloaded at kanaeokana.net/maunakea. Producers say 100% of revenues from sales are being donated to the organizations that are busy coordinating the actions in support of the Kū Kiaʻi Mauna movement.

According to a media release from the producers of the project:

As public support for the Kū Kiaʻi Mauna movement surges, a special music project is seeking submissions from the community to help document the public sentiment and emotion regarding this generation-defining issue.

Project producers Zachary Lum and Chad Takatsugi, with support from executive producer Kanaeokana, see this as an opportunity to amplify the voices of everyday people who have strong opinions about the TMT and aloha ʻāina.

“Music has always been one of the most powerful tools in the revolution arsenal. Music isn’t limited to the wealthy or the powerful. Anyone who has something to say can do it through a song and we’re counting on that creative energy to be the foundation of a resource that will educate future generations,” said Takatsugi.

In addition to the crowd-sourcing effort, a compilation album featuring 18 newly composed songs by some of Hawaiʻi’s most celebrated artists was released on September 30. Each song is a snapshot perspective of the recent dramatic events that have taken place at the base of Maunakea.

All of the artists donated their time to the project and 100% of revenues from sales are being donated to the Hawaiian Unity and Liberation Institute (HULI) which provides logistical support to the protectors on the frontline of Maunakea.

The project also produced a music video for “Kū Haʻaheo e Kuʻu Hawaiʻi” – a song written by Hinaleimoana Wong that has become the aloha ʻāina anthem of the Kū Kiaʻi Mauna movement. The video was released on September 2 in celebration of Queen Liliʻuokalani’s birthday and has gone viral surpassing one million total views across all social media channels and inspiring Maunakea advocates from around the world.