HILO, Hawaiʻi - The meeting to decide on proposed administrative rules for University-managed lands on Maunakea will be held on November 6 in Hilo. 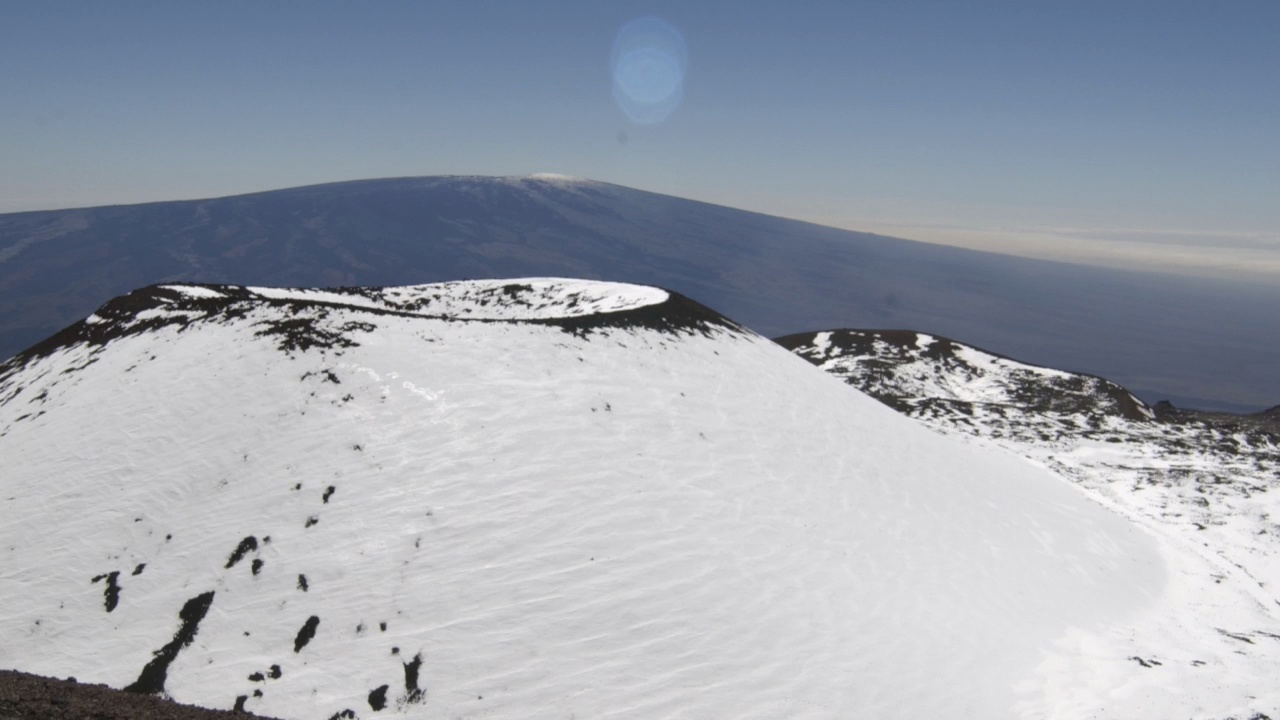 (BIVN) – The November 6th University of Hawaiʻi Board of Regents meeting – in which a decision could be made on a proposed set of administrative rules for Maunakea – will be held in Hilo.

After months of delay, the UH Regents meeting was set to be held on Oʻahu. On Tuesday, the university decided to change the venue.

The location of the University of Hawaiʻi Board of Regents decision-making meeting on the proposed administrative rules for UH managed lands on Maunakea, scheduled for November 6, has been moved to the UH Hilo campus. The special meeting was initially scheduled to be held at UH West Oʻahu and is being relocated to Hawaiʻi Island to provide more opportunity for participation from the community most directly impacted by the proposed rules.

The latest draft of the rules follows eight public hearings on Oʻahu, Hawaiʻi Island and Maui during 2018 and 2019. The proposed rules will be publicly posted in advance of the November meeting so members of the public will have ample opportunity to provide written and oral in-person testimony. A minimum six-day notification is required and the university will publicly announce when the rules are available for review. The meeting agenda will also be posted with the exact time and location of the meeting, at least six days prior.

At the meeting, the regents could adopt the latest draft of the proposed rules, request a third round of formal public hearings on new draft rules that are substantially different from the current draft, or defer decision-making. If adopted by the regents, the rules will proceed through the remainder of the administrative rules process to Gov. David Ige for final approval.

A public notice for the November 6 meeting says the University of Hawaiʻi Board of Regents will be meeting in the UH-Hilo Performing Arts Center.

In 2015, Regents held the second part of a two day hearing at the same location in order to hear from students and faculty about the conflict over the Thirty Meter Telescope issue. In March of that year, TMT opponents blocked the Mauna Kea Access Road at Halepōhaku in an attempt to stop the observatory project, eventually resulting in multiple arrests.

Video by David Corrigan, published to YouTube on April 26, 2015.