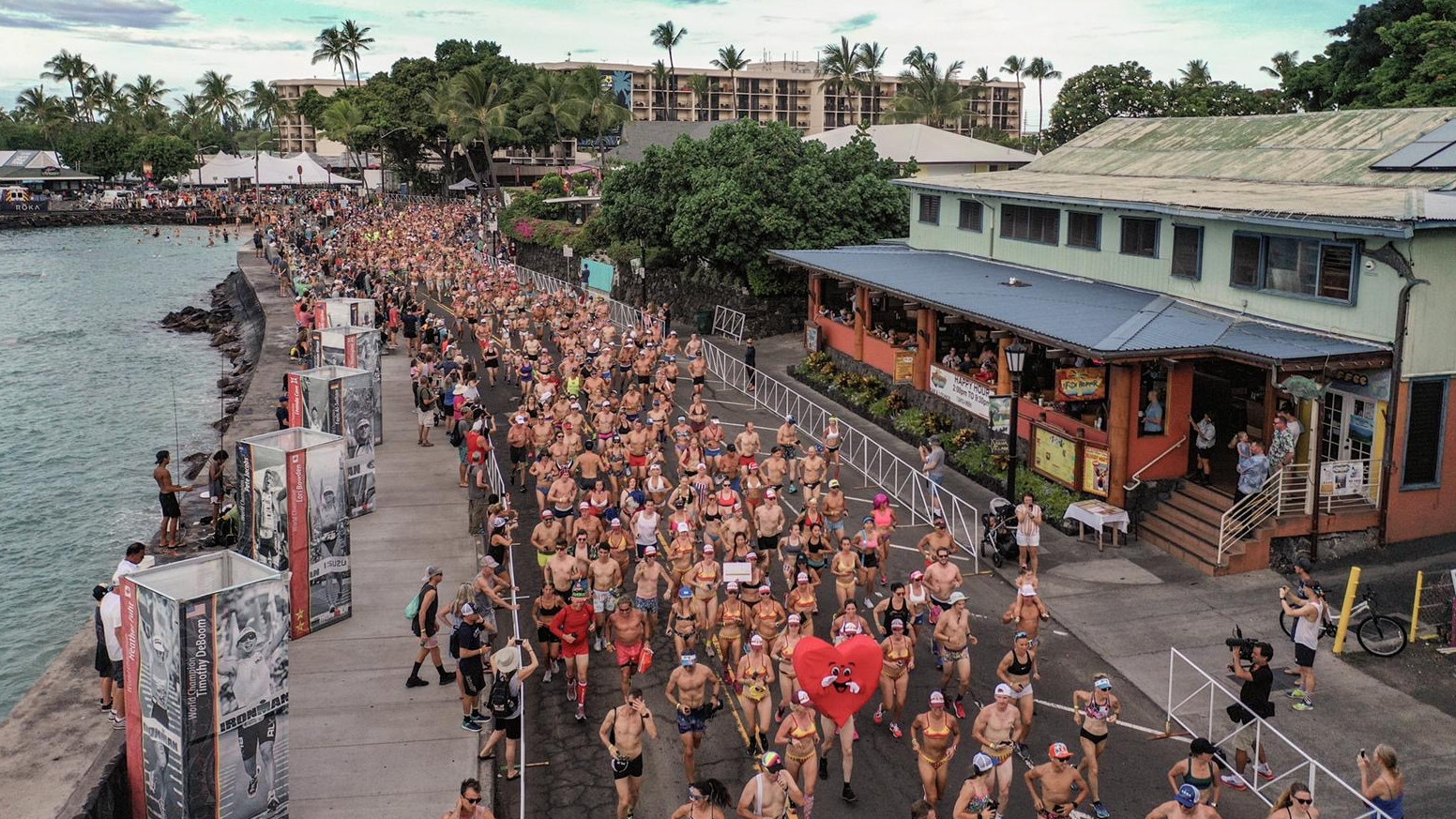 KAILUA-KONA, Hawaiʻi - What started as a protest against the annual deluge of Speedos in and around Kailua Village has become a part of the official Ironman pre-race activities. 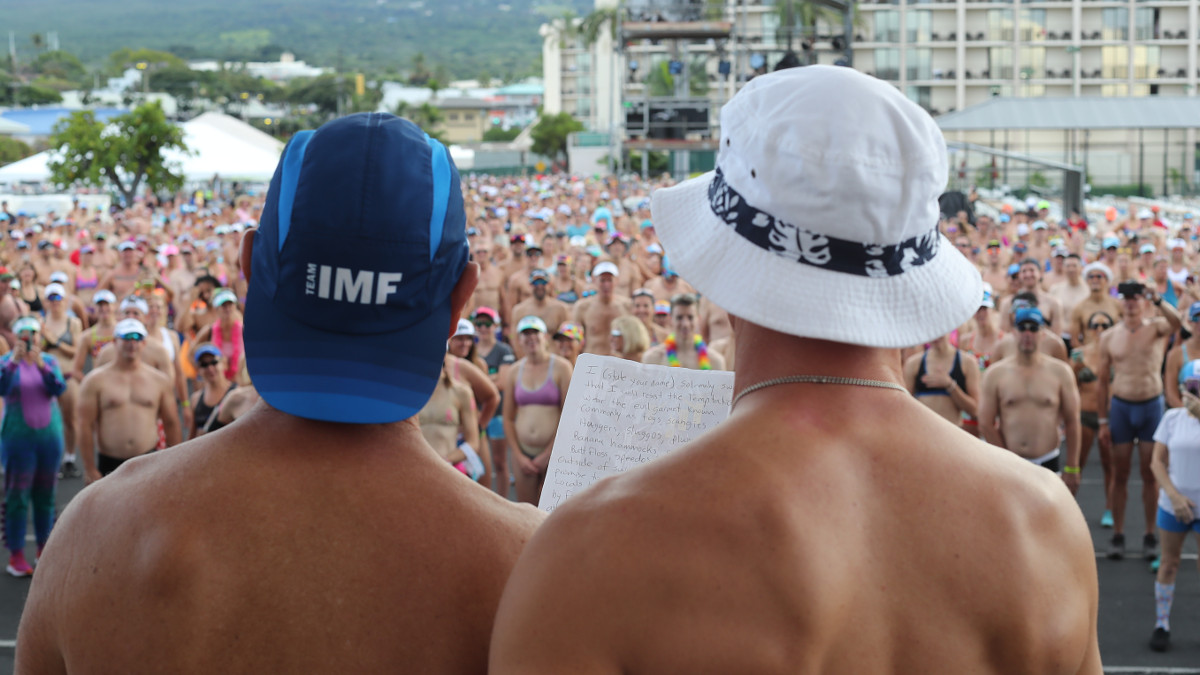 (BIVN) – On Thursday, a crowd clad in underwear ran a mile and half from the Courtyard King Kamehameha’s Kona Beach Hotel down Aliʻi Drive in Kailua Village, as the annual Underpants Run was held two days before the IRONMAN World Championship.

“Many of the best athletes participating in the World Championship along with Kona residents and island natives embarked on this tradition to help raise money for various local charities,” a media release from race officials stated. But the release goes on to explain how the custom started.

Conceived in 1998 by Chris Danahy, Tim Morris, and Paul Huddle as a protest against wearing Speedos in inappropriate places, the event has morphed into an IRONMAN pre-race ice breaker and local fund raiser that has become an integral part of the IRONMAN World Championship event week. Now in its 22nd year, the event has raised over $300,000 for local charities through donations given towards Underpants branded T-shirts, hats/visors and socks.