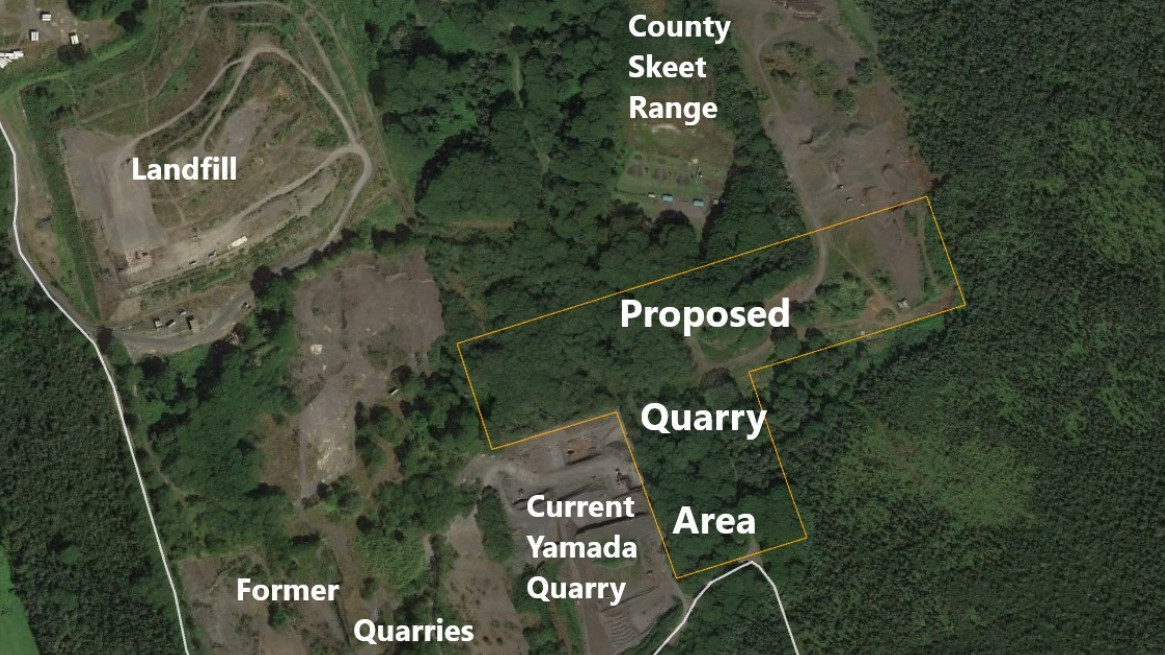 HILO, Hawaiʻi - Yamada and Sons, Inc. is looking to acquire a license to develop a 37-acre portion of a State property near the Hilo landfill for use as a rock quarry. 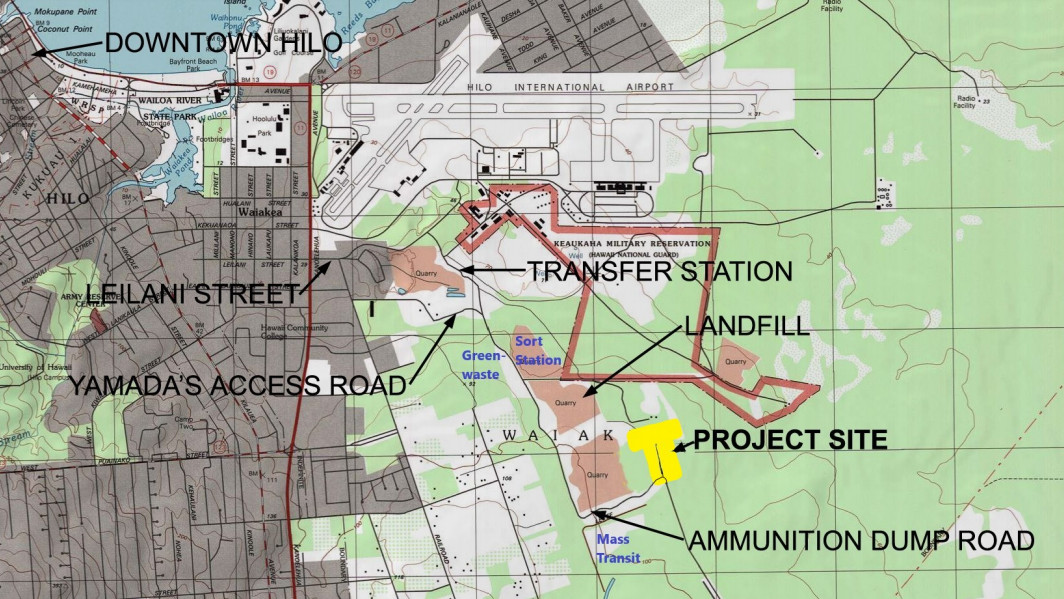 (BIVN) – A draft environmental assessment has been published and anticipates a finding of no significant impact for a new rock quarry near the Hilo landfill.

Yamada and Sons, Inc. is trying to acquire a license to develop a 37-acre portion of vacant State land, adjacent to existing quarries, that “is currently part of a larger area under a Revocable Permit to the County of Hawai‘i for use as a skeet range, but within an area not used or needed by the County as part of range operations,” the document states. Yamada and Sons needs the new quarry because their existing quarry is nearly exhausted.

“The quarry would allow the manufacture of engineered products, including base course and components of hot mix asphalt and concrete, that are necessary for the construction of a wide variety of Hawai‘i County projects, both public and private,” the draft EA says.

Yamada and Sons will need to acquire a license from the Hawaiʻi Board of Land and Natural Resources and would pay royalties to the State for materials extracted from the quarry.

According to the draft EA:

The proposed quarrying activities would be identical in nature to the ongoing quarrying activities located on adjacent parcels; rock would be excavated with heavy equipment when possible, and when impenetrable rock is encountered, drilling and blasting would be performed. Excavated rock would either be stockpiled on-site or removed and trucked off-site to Yamada and Sons’ quarry baseyard located off of Railroad Avenue for crushing/processing and sale. No crushing or sales will be done at the new rock quarry. They anticipate that about 25,000 tons of material would be extracted per month, and with the excavation reaching a maximum depth of about 80 feet, the quarry is expected to have an active lifetime of roughly twenty to thirty years. 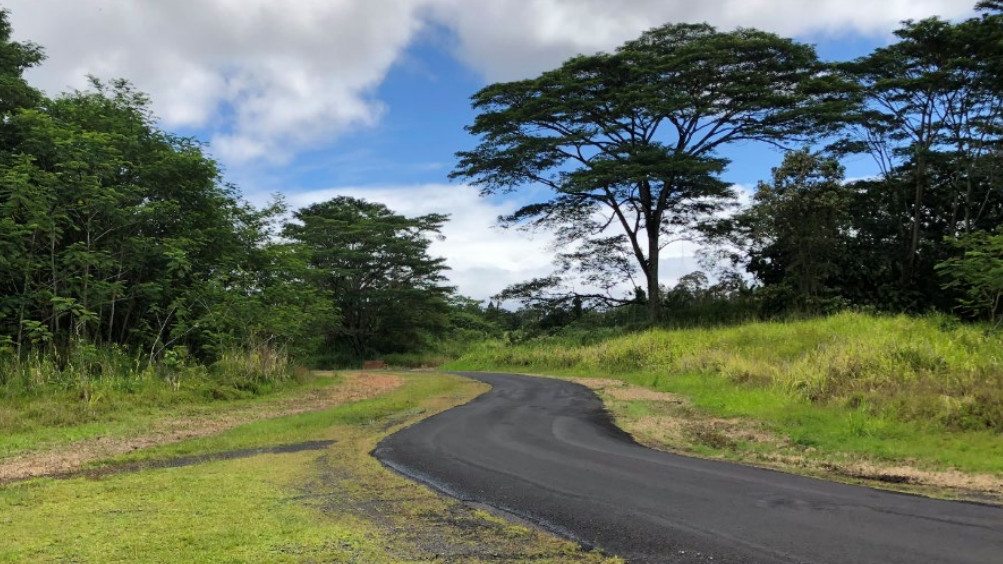 The draft EA says “surveys have determined that no significant biological, historic or cultural resources are present” in the area. The document also states:

Yamada and Sons will prepare and implement a Storm Water Pollution Prevention Plan (SWPPP) to contain sediment and storm water runoff from leaving the project site. Furthermore, construction equipment would be kept in good working condition to minimize the risk of fluid leaks that could enter runoff and groundwater. Significant leaks or spills, if they occur, would be properly cleaned up and disposed of at an approved site. Use of hazardous materials on the site, including materials used for blasting, would require a number of permits and licenses. Also, in order to protect public safety, the quarry will have engineered fill with a 3:1 slope on the edges, a vegetative buffer will be maintained around the periphery of the site, and access routes to the interior of the site will be kept gated.

The statutory 30-day public review and comment period is underway for the draft EA. Comments are due by November 22, 2019. After that, the Hawaiʻi BLNR will decide whether or not it will issue a Finding of No Significant Impact.