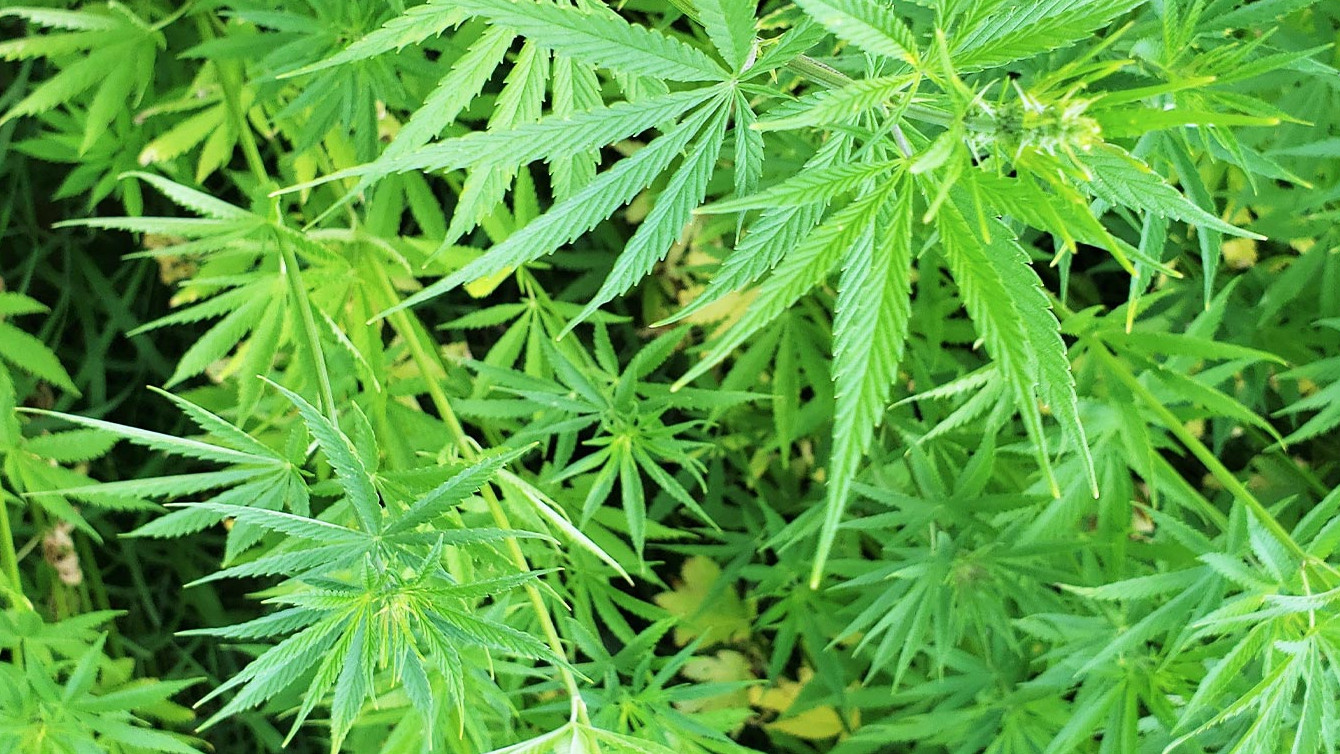 HAWAIʻI - The U.S. domestic hemp production regulations have been released, and there are no immediate changes to Hawaiʻi's Industrial Hemp Research Pilot Program.

The U.S. Department of Agriculture (USDA) recently established the U.S. Domestic Hemp Production Program through an Interim Final Rule in accordance with the 2018 Farm Bill. The Interim Final Rule does not have an immediate affect on industrial hemp that was or is being cultivated under the 2014 Farm Bill programs, including Hawaii’s Industrial Hemp Research Pilot Program.

The new rule outlines provisions for the USDA to approve plans submitted by states and tribes for the domestic production of hemp. It also establishes a federal plan for producers in states or territories of tribes that do not have their own USDA-approved plan.

“Through the pilot program, there has been significant interest by existing and potential farmers in growing hemp in Hawaii,” said Phyllis Shimabukuro-Geiser, chairperson of the Hawaii Board of Agriculture. “The department is examining the new federal regulations and will continue to develop a program to ensure future commercial production of hemp in Hawaii.”

With the release of the USDA Interim Final Rule, HDOA anticipates legislative action aligned with USDA’s direction to provide the statutory authority and resources necessary for Hawaii’s hemp growers to transition from the current pilot program to commercial production.

In the interim, HDOA continues to prepare a plan for submission to USDA, and to run Hawaii’s Industrial Hemp Research Pilot Program in accordance with the 2014 Farm Bill and current state law.

There are currently 36 industrial hemp growers licensed in the state under the pilot program.