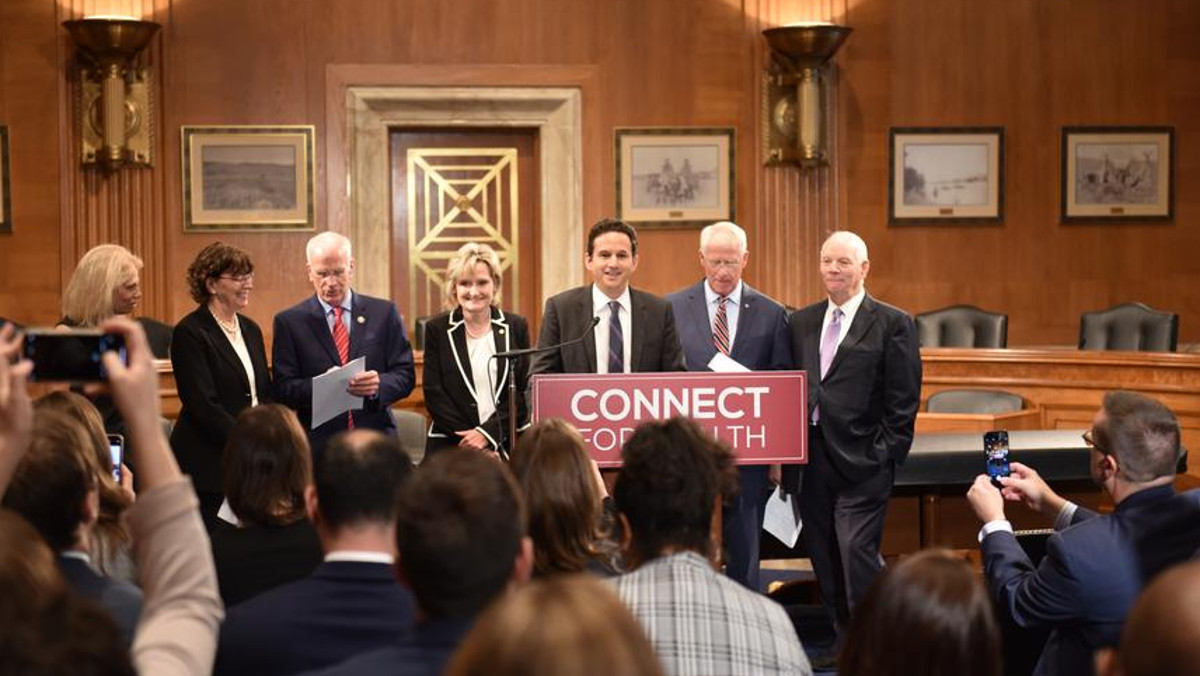 WASHINGTON - Hawaiʻi Senator Brian Schatz is introducing bipartisan legislation to help bring more doctors and surgeons to areas that need them most, like Hawaiʻi Island.

(BIVN) – Hawaiʻi faces a doctor shortage, and has just more than half the surgeons needed, according to the office of Senator Brian Schatz. The Democratic Senator from Hawaiʻi says he has introduced bipartisan legislation to help address the issue.

From the office of Sen. Schatz:

“We have a doctor shortage crisis in Hawai‘i, and it’s having a real impact on families living in hard-to-reach areas across the state,” Senator Schatz said. “Our bill will help us better understand where the shortages exist so that we can work to bring more doctors and surgeons to the communities that need them most.”

The need for general surgeons is especially high in rural and other under-served communities. In Hawai‘i, there is a 42 percent shortage in general surgeons for the state overall. And on Maui, they have just half the surgeons needed to serve residents on the island, forcing many to travel off island to receive the care that they need.

“In an island state like ours, or any rural area, access to general surgery is essential. It is very difficult to transfer a patient with a surgical emergency, so without a surgeon, even simple cases such as appendicitis, can result in unnecessary death,” Dr. Kelley Withy, Professor, AHEC Director, and Hawai‘i Physician Workforce Researcher for the University of Hawai‘i’s John A. Burns School of Medicine.

“As a practicing general surgeon in Hawaii for 28 years, I know that access to general surgery services is critical to improving health outcomes and saving lives. The current supply of general surgeons will not be able to keep pace with our growing and aging population. This legislation will help determine which areas in Hawaii are most in need and how we can best target effective solutions so that everyone across the islands has access to high quality surgical care regardless of where they live,” said Dr. Whitney Limm, Governor of the Hawai‘i Chapter of the American College of Surgeons.

The Ensuring Access to General Surgery Act of 2019 would direct the U.S. Department of Health and Human Services to conduct a study on access by underserved populations to general surgeons and the designation of general surgery shortage areas. Such an area is defined as an urban, suburban, or rural area of the United States with a population that is underserved by general surgeons.