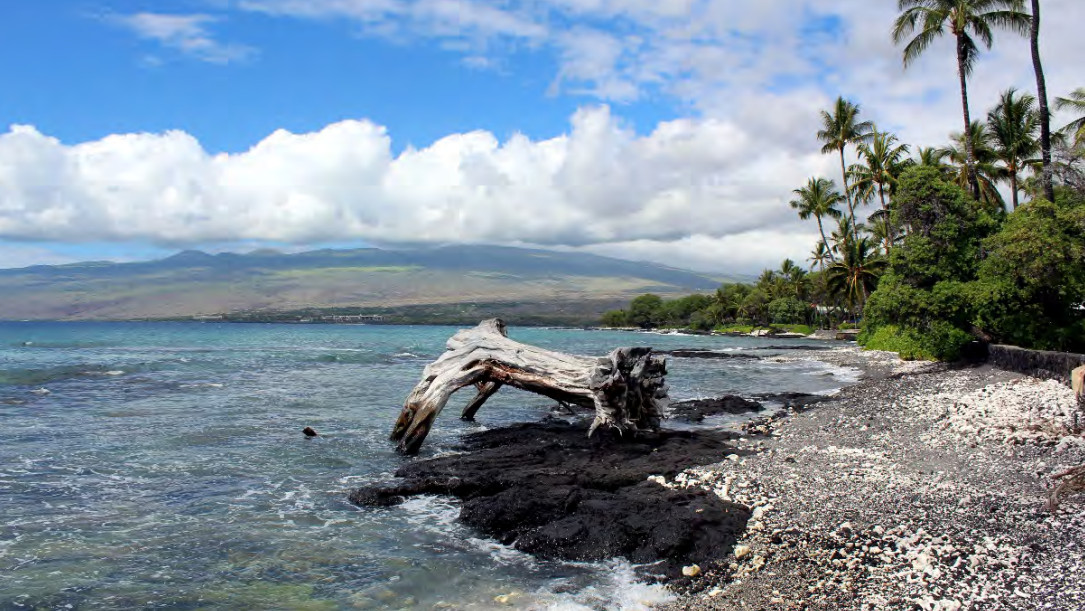 Figure 7 from Draft EIS: South Kohala coastline fronting Puakō in Lālāmilo Ahupuaʻa, view to the north with Kohala Volcano visible in the background. 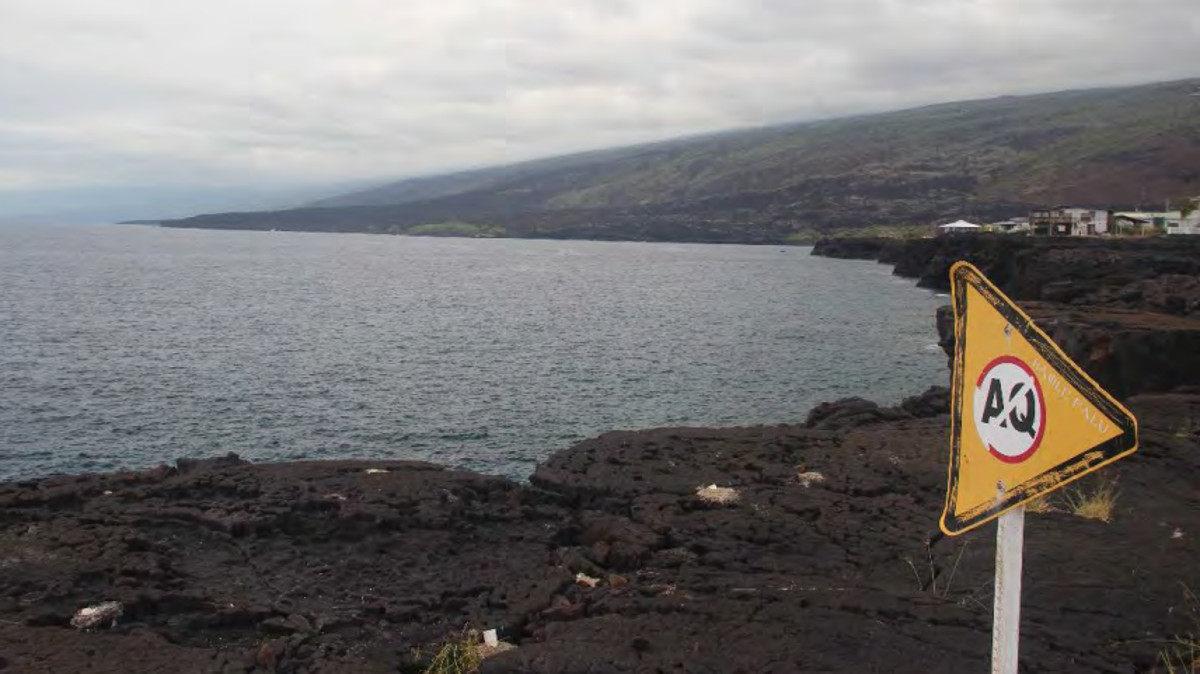 The draft EIS proposes issuing 14 aquarium permits for the WHRFMA. “The need for the Applicant’s action is to continue commercial aquarium fishers’ livelihoods in compliance with all applicable laws, rules, and regulations pertaining to the industry,” the EIS says.

According to the Pet Industry Joint Advisory Council, which produced the draft EIS with the help of Stantec Consulting Services, “the purpose of the Applicant’s action is to ensure that commercial aquarium fish collection allows for the lawful, responsible, and sustainable commercial collection of various fish species from nearshore habitats of the WHRFMA.”

The preferred alternative in the draft EIS includes implementation of a reduced bag limit for Achilles Tang of 5 per day. Also, no aquarium permits would be issued for other areas of the state, including East Hawai’i.

The Hawaiʻi Department of Land and Natural Resources has not issued new aquarium permits since September 2017, and the Supreme Court ruled in October 2017 that existing permits for use of fine mesh nets to catch aquatic life for aquarium purposes are illegal and invalid.

The 490 page draft EIS, which includes a voluminous cultural impact assessment, concludes that the Preferred Alternative “does not involve an irrevocable commitment or loss or destruction of any natural or cultural resource,” the EIS summarizes.

The full document can be downloaded from the Office of Environmental Quality Control.

Statutory 45-day public review and comment period has started. Comments are due by January 7, 2020, officials say.