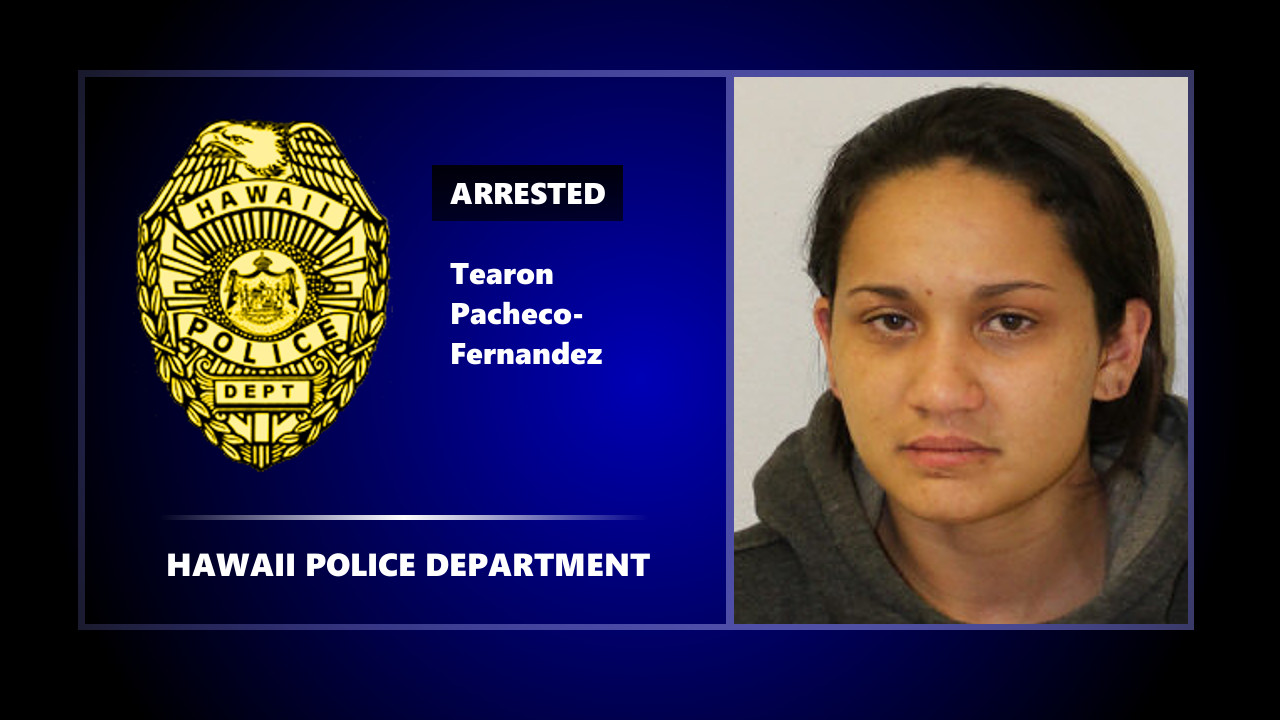 HAWAIʻI ISLAND - Police have arrested 21 year-old Jaggar Torres and 24 year-old Tearon Pacheco-Fernandez, both of whom were subjects of all points bulletins issued by police. 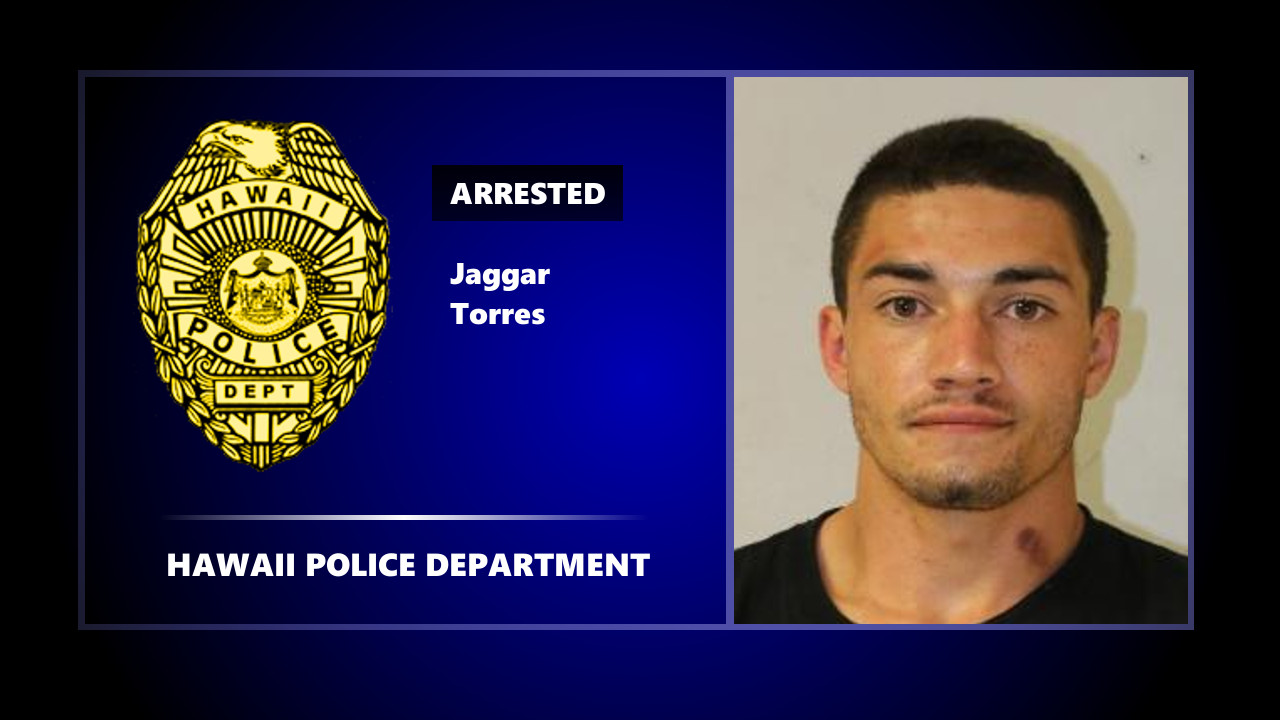 (BIVN) – The woman who was the subject of all points bulletins, issued by law enforcement following the November 27 officer-involved shooting in Hilo, has been taken into police custody.

24 year-old Tearon Pacheco-Fernandez was arrested on Sunday at 6:07 a.m. at a residence in Volcano. 21 year-old Jaggar Torres, who was wanted for multiple outstanding warrants, was also arrested. Both individuals were taken into custody without incident, police report. They are being held in the police cellblock pending investigation.

Police want to thank the public for their assistance in calling in tips.