UPDATE (Dec. 4) – The Hawaiʻi County Council Finance Committee on Tuesday advanced a resolution, and a bill, to accept a $10 million grant from the state for Maunakea/Thirty Meter Telescope-related costs. However, some councilmemebrs questioned the memorandum of understanding, or MOU, entered into by the state and the county, which they say they have yet to see.

“I’m surprised at the quietness of this council,” said councilmember Matt Kanealiʻi-Kleinfelder, who spent time questioning Corporation Counsel Joe Kamelamela on the legality of the agreement. “You’re about to enter into an agreement that you’ve never seen.”

“What is our liability stemming from this? What do we do from here? What is our continued enforcement?” asked Kanealiʻi-Kleinfelder. “There are a lot of questions that come with this money. Including, we’re taking $10 [million]. We spent $4.7 [million].” He wondered what the remainder was for.

The $10 million is a placeholder, said Kamelamela, because there might have to be more reimbursements. He also said he would provide the council with the MOU. 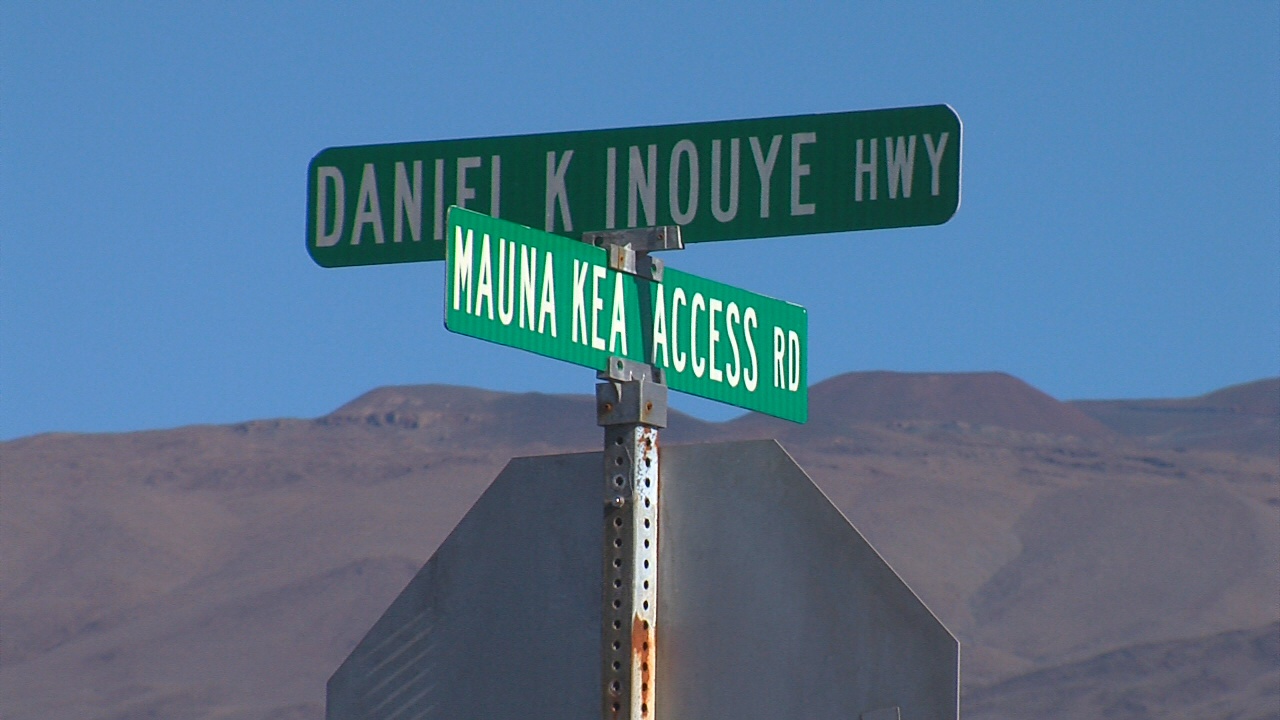 (BVN) – original story – A Hawaiʻi County Council committee will again consider accepting a $10 million grant from the State of Hawaiʻi to “be used to reimburse the County for overtime costs, supplies, equipment, and other expenses incurred by the Police Department in response to the protest activities related to the construction of the Thirty Meter Telescope on the summit of Mauna Kea.”

The Hawaiʻi County Council Finance Committee will take up Resolution 403-19 and Bill 115 when it meets in Hilo today at 4 p.m.

The matter was brought before the Finance committee on November 19, but was postponed because the council wanted to speak to Hawaiʻi County Police Department leadership about the grant. In particular, the council wanted to know about a memorandum of agreement between the County and the State regarding the reimbursement.”

One month ago, County costs related to the situation on Mauna Kea were tallied at $4.9 million.