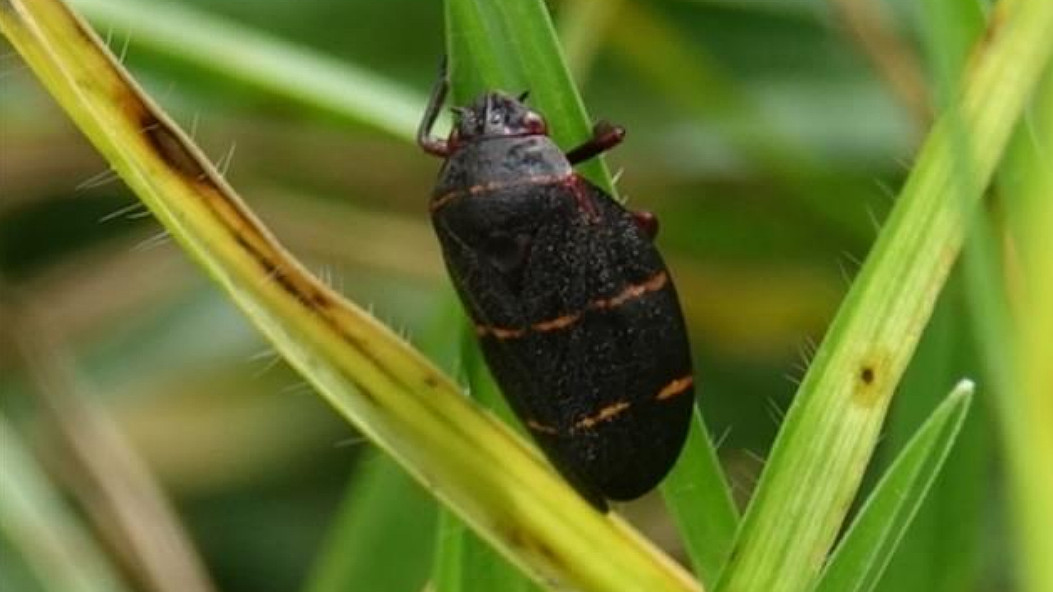 Progression of a TLSB infestation from initial attack (left, June 2018) on healthy range grasses involving a small patch to all visible range infested (right, January 2019) with dieback of grasses and increasing weed infestation. Applications of pesticides and intensive grazing in the early stage of an infestation may reduce the degree of TLSB damage observed on the right. (image from the “Detection and Control of Prosapia bicincta Two-line Spittlebug in Hawaii” project report)

(BIVN) – Federal legislation that takes aim at the invasive spittlebug was introduced in the U.S. House of Representatives on Monday.

H.R.5362, or the Spittlebug Act, would authorize research and extension grants to develop ways to combat the spittlebug and also establish an areawide integrated pest management program to control the damage and spread of a spittlebug infestation.

The two-lined spittlebug was first detected in Kona in September of 2016, where it had caused damage to nearly 2,000 acres of pasture land. That’s one reason why Hawaiʻi Representatives Tulsi Gabbard and Ed Case are taking action.

“Spittlebugs threaten our precious ecosystems by damaging our farms, agricultural production, and the environment. While a spittlebug infestation has already negatively affected our grasslands in West Hawai‘i, other states across the country also face the challenge posed by this invasive species,” said Rep. Tulsi Gabbard. “My bill will support efforts to control this invasive species, find new ways in which we can protect our environment, and help protect our economy.”

“Our grasslands are critical parts of our ecosystem and support critical industries like ranching,” said Rep. Ed Case. “The spittlebug already threatens grasslands in some thirty mainland states and now, since its discovery as an invasive species in 2016, our Hawai‘i. We must take integrated action now to prevent its spread and worsening impacts to our cattle industry and natural environment.” 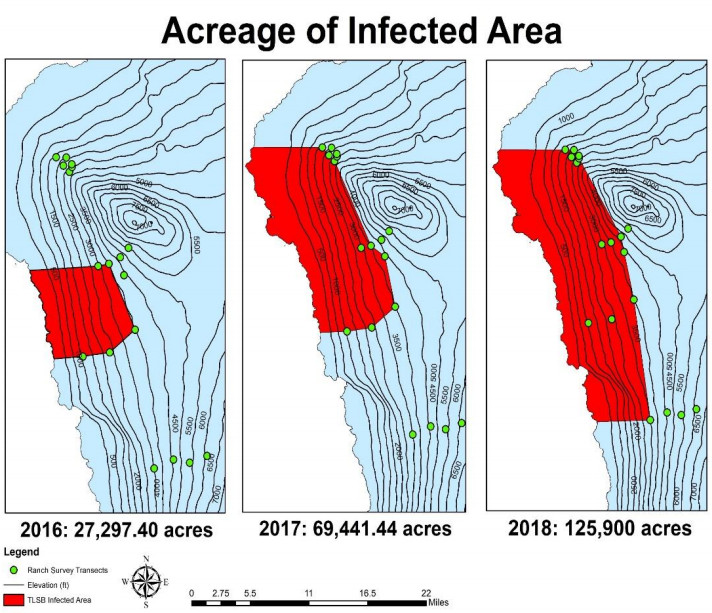 Studies conducted by the University of Hawai‘i beginning in 2016 have shown that a spittlebug infestation initiates a chain reaction that begins with the ravaging of key pasture grasses, creating an opportunity for invasive grasses to grow rampant. These invasive grasses lower the quality of the pasturelands rendering it unproductive for livestock grazing. The latest report from November 2019 found about 142,468 acres of pasturelands infested with spittlebug, compared to 2,000 acres in September 2016. 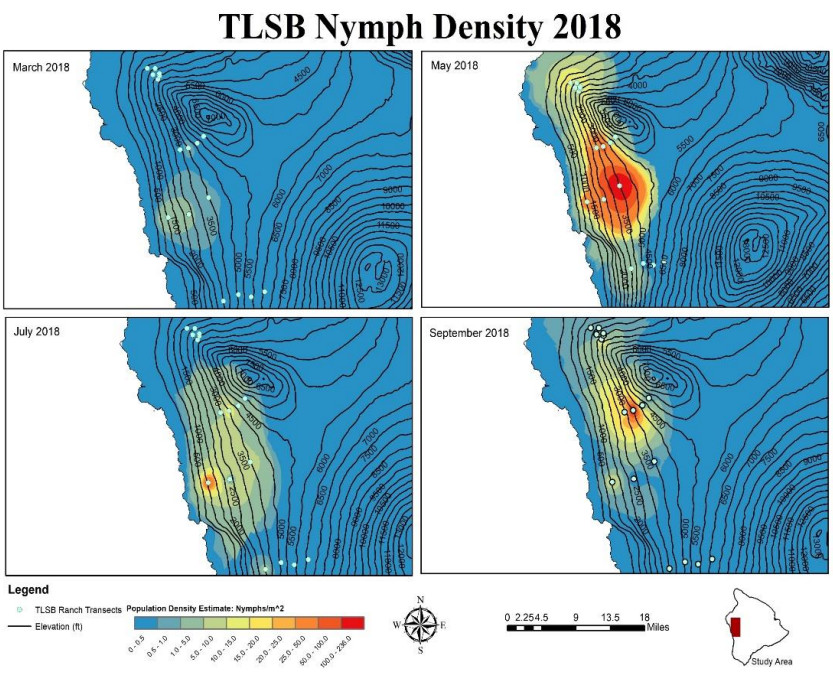