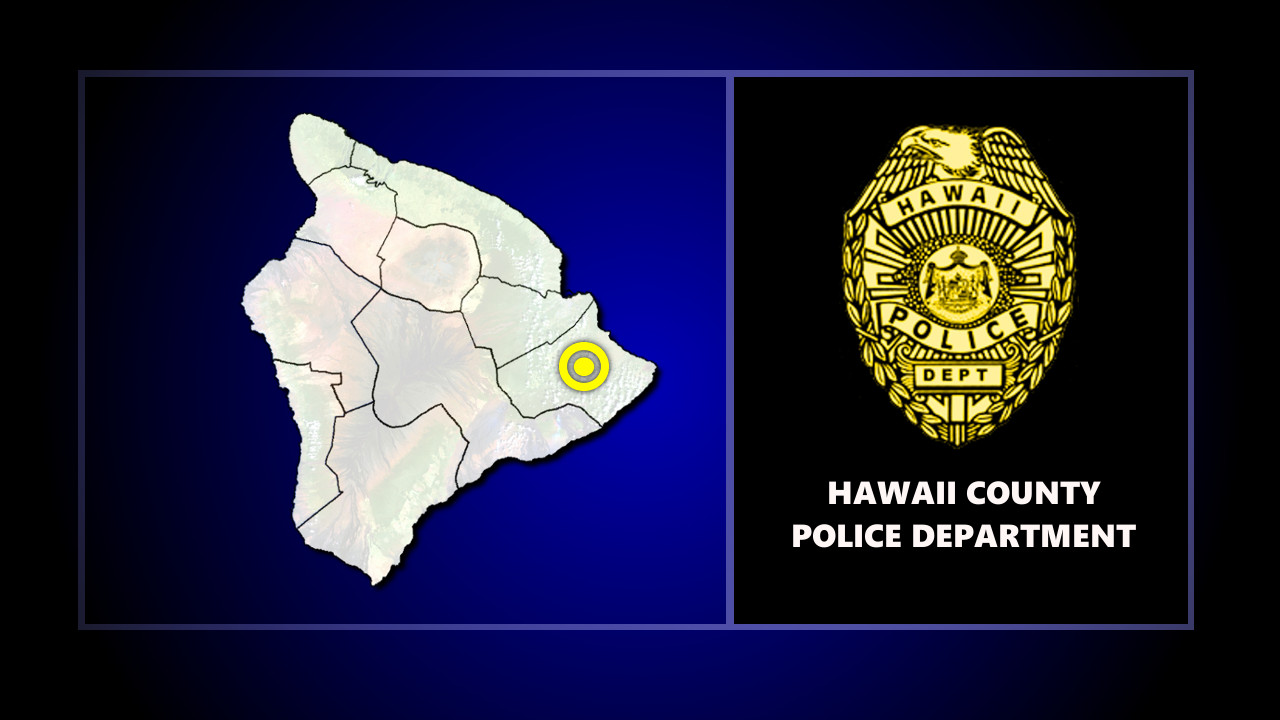 Highway 11 Closed In Both Directions Near Mountain View

PUNA, Hawaiʻi - Police say the highway is closed at the 13 mile marker, and motorists should use Stainback Highway and North Kulani Road to avoid the area.

A female died from injuries sustained in a two-vehicle crash that occurred on Wednesday afternoon (December 11) on Highway 11, near the 13-mile marker.

Responding to a 3:00 p.m. call, police determined that a 2004 Chevrolet Malibu 4-door-sedan was heading South (Mountain View bound) on Highway 11, when it crossed into the opposite lane of traffic, striking a 2010 Ford F-350 pickup truck that was heading North (Hilo bound).

The driver of the Chevrolet Malibu was not responsive at the scene, and was transported to the Hilo Medical Center where she was later pronounced dead at 6:23 p.m. The driver of the Ford F-350 pickup truck, a 57-year-old male from Hilo did not sustain any injuries in the crash.

Police believe that speed was a factor in the crash.

This is the 24th traffic fatality this year compared to 29 at this time last year.

UPDATE (7:30 p.m.) – Police report Highway 11, which was closed earlier due to a vehicle collision near the 13 mile marker, is now reopened to traffic.

(BIVN) – A vehicle crash on Highway 11 closed the road in both directions near the 13 mile marker in Mountain View, police say.

In a 3:38 p.m. Nixle alert issued on Wednesday, officials advised motorists to avoid the area, and use Stainback Highway and North Kulani Road to get around the scene.