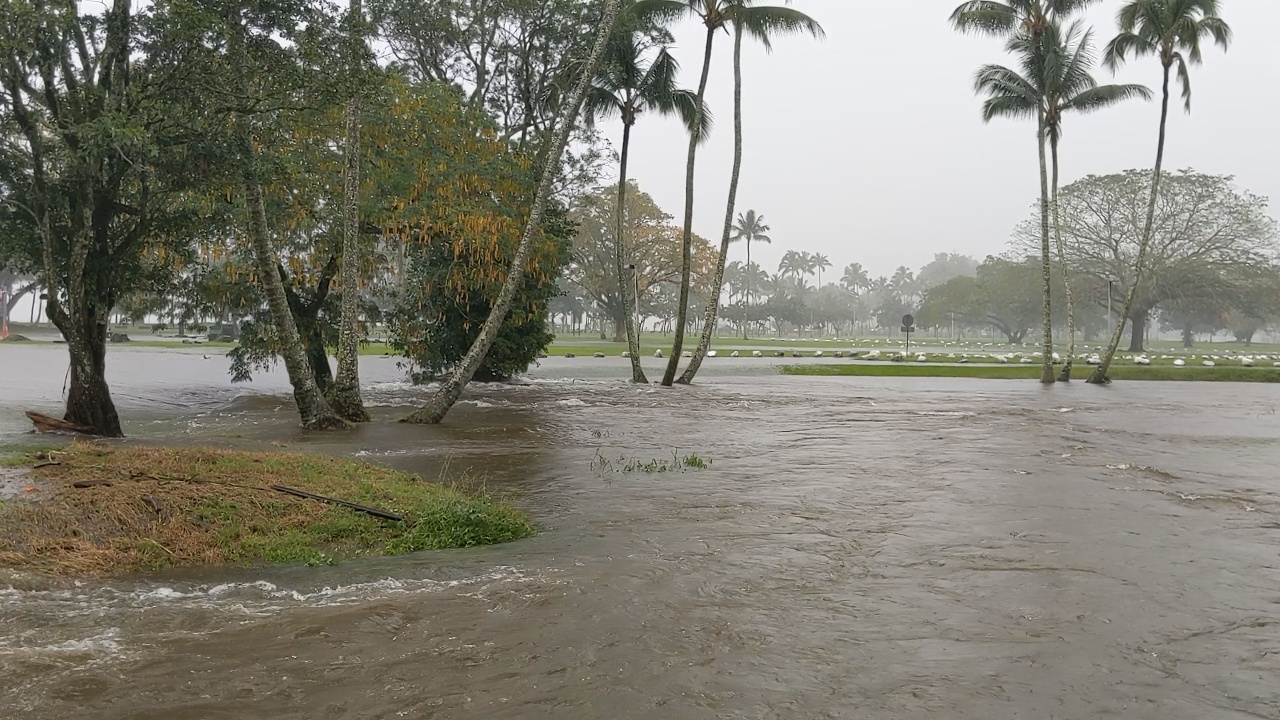 HAWAIʻI ISLAND - The storm system drenched East Hawaiʻi over the weekend, and was the most rainfall since the August 2018 hurricane passed near the Big Island. 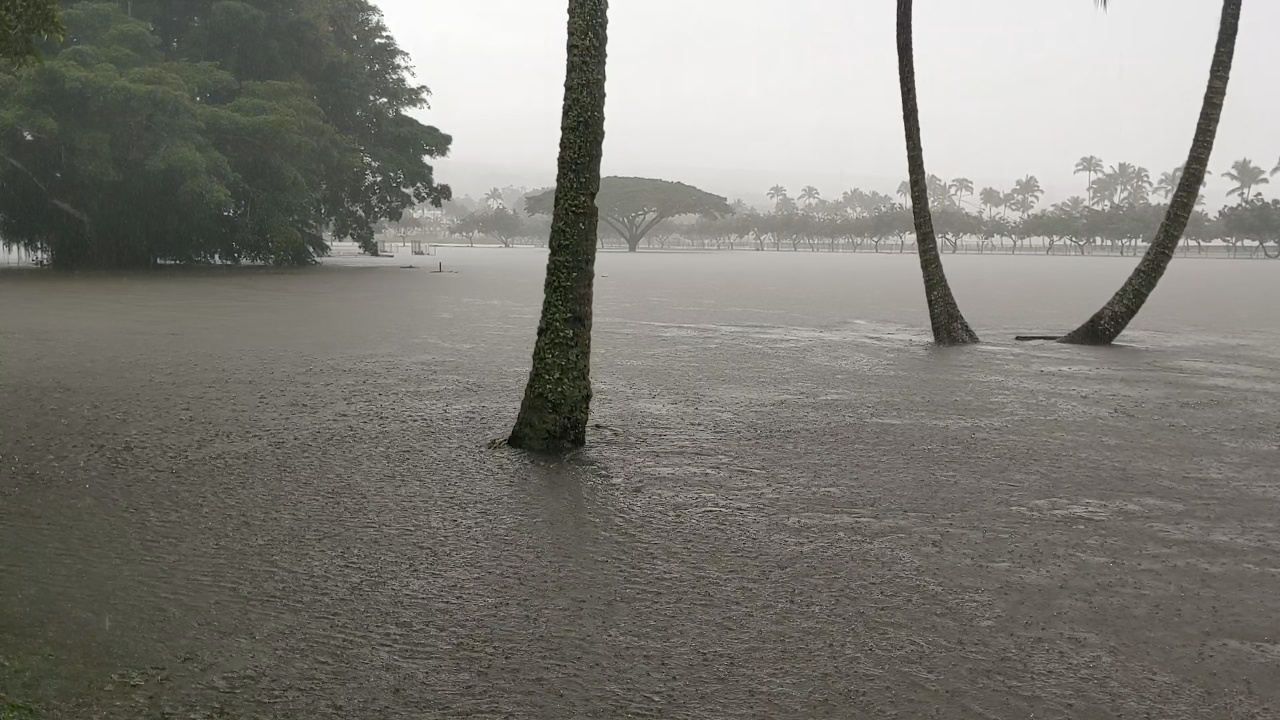 (BIVN) – Honolulu weather forecasters issued a public information statement on Tuesday, describing this weekend’s storm system as the “largest rain event for the Big Island since Hurricane Lane in August 2018.” 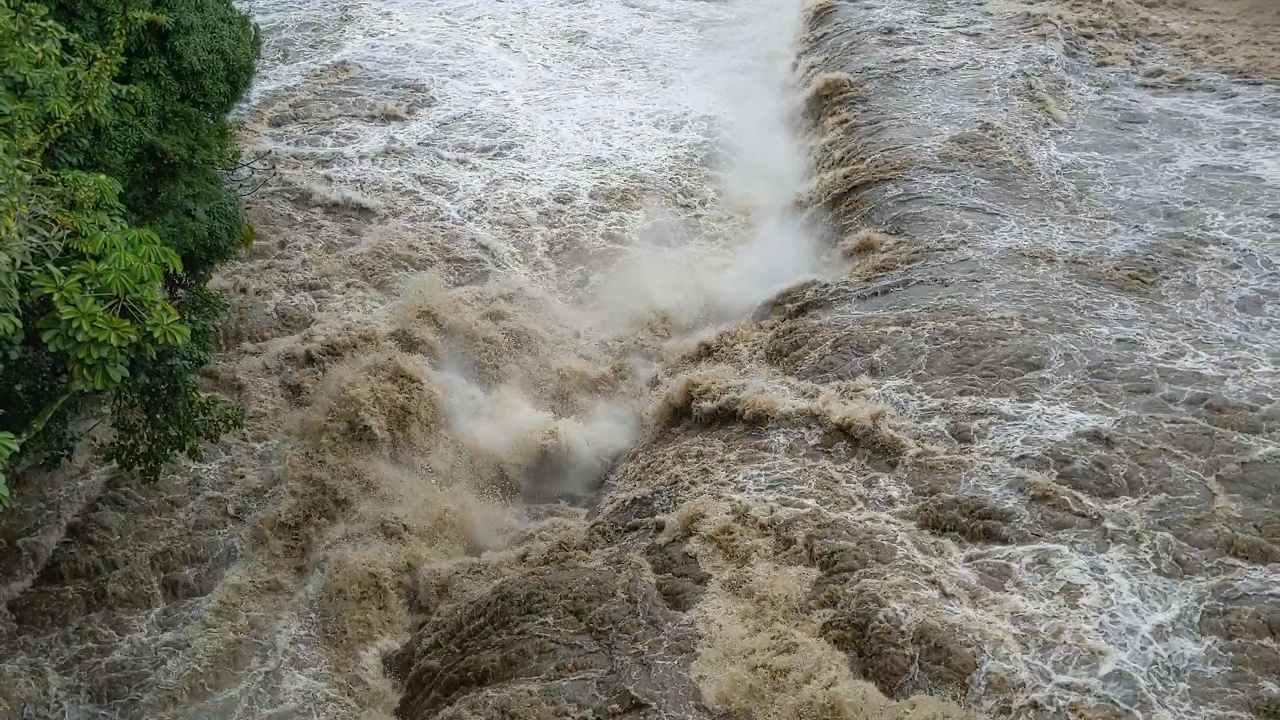 The event was the result of a “strong upper atmospheric low pressure system combined with strong, moist low level winds”, forecasters explained. The interaction “produced torrential rainfall over portions of the main Hawaiian Islands” between Friday and Sunday.

“The worst flooding impacts occurred over the east half of the Big Island, with numerous road closures reported,” National Weather Service said. “The most intense rainfall occurred during the night of January 11 and into the early morning hours of January 12. At one point, access between the east and west sides of the Big Island was cut, with highways closed near Honokaa in the north, Kawa Flats in the south, and Saddle Road through the center. One rescue occurred when a vehicle became swamped in a flooded road in the Eden Rock area of Puna.”