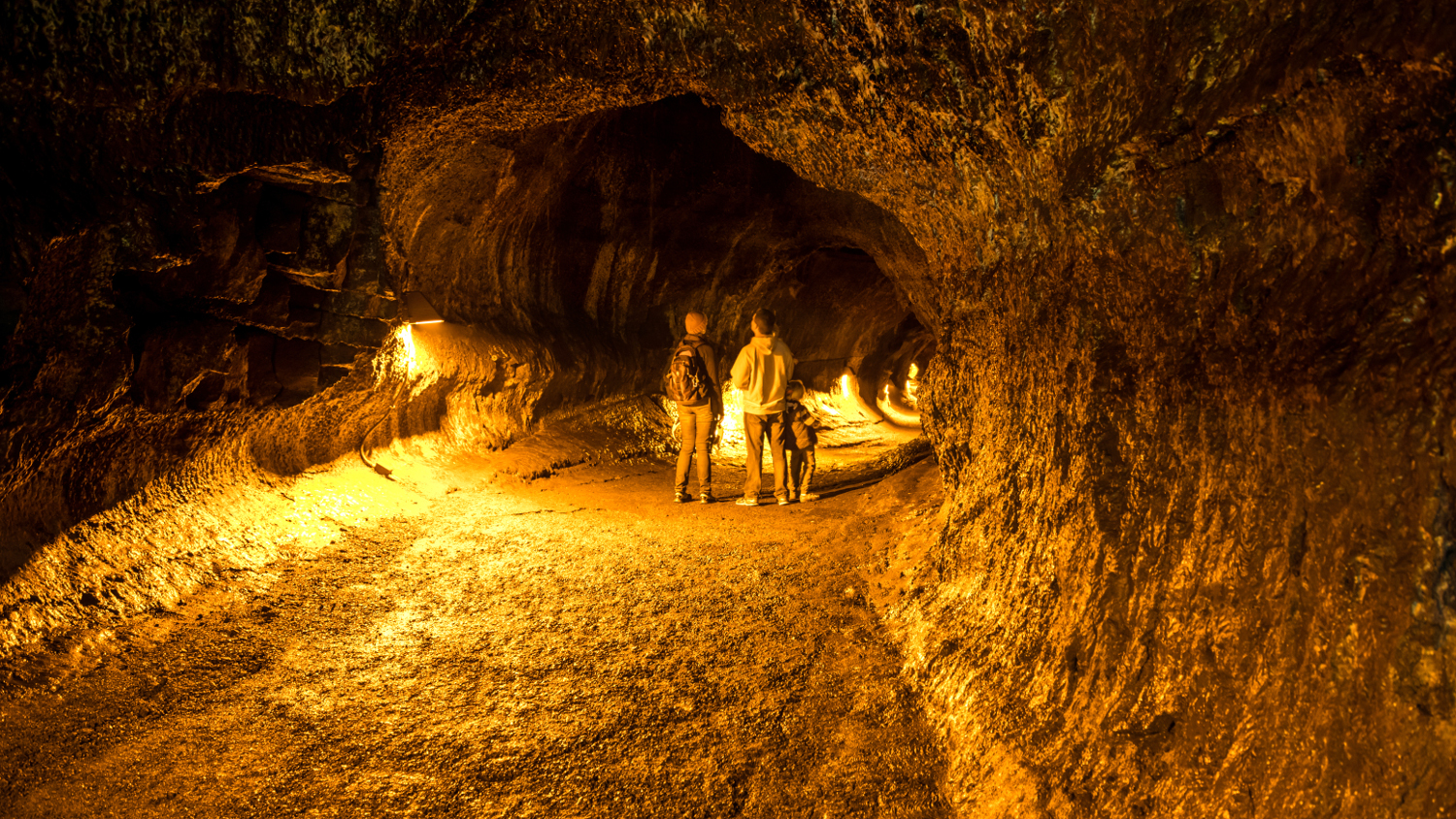 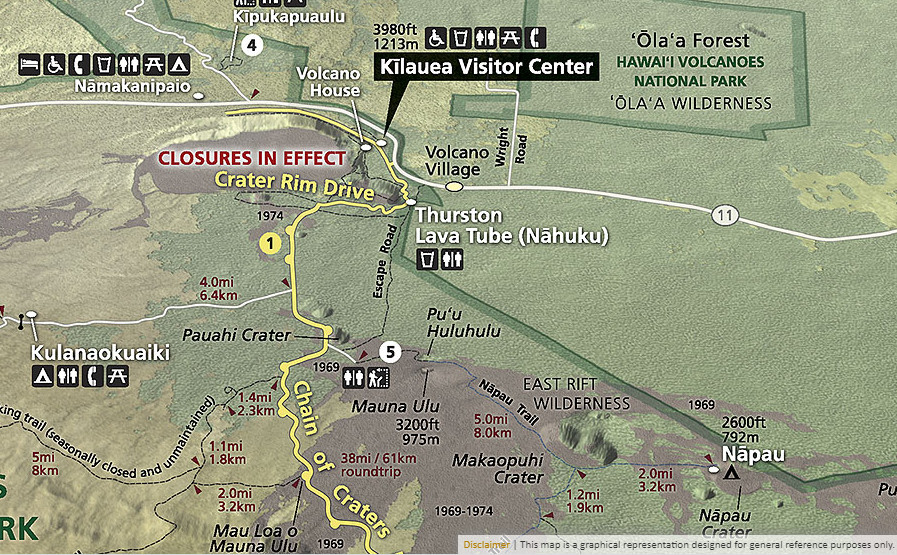 Inset of a National Park Service map showing the location of the lava tube and the Escape Road.

On Monday, the National Park Service said that starting on Tuesday, Jan. 28, the unpaved emergency “Escape Road” between Highway 11 and the comfort station at Nāhuku will be closed to the public while repairs to a faulty electrical line are made. Park officials say:

The replacement line will be placed underground after the area is trenched. Repairs could take two to four weeks. Most visitors will not notice the Escape Road closure, which is necessary to complete the last big step towards the reopening of Nāhuku.

The lava tube could be reopened in the next few weeks, “barring any unforeseen circumstances”, park officials say.

Nāhuku has been closed since May 2018 due to hazards caused by the destructive Kīlauea eruption and summit collapse that include loose rocks and new cracks in the cave’s ceiling. Since its closure, NPS geomorphologists and engineers have surveyed the lava tube, installed crack monitors and removed loose rocks. Park staff have improved standing water issues by rerouting drainage and adding gravel to the cave floor, and overgrown vegetation and downed branches along the trail will be cleared by opening day.