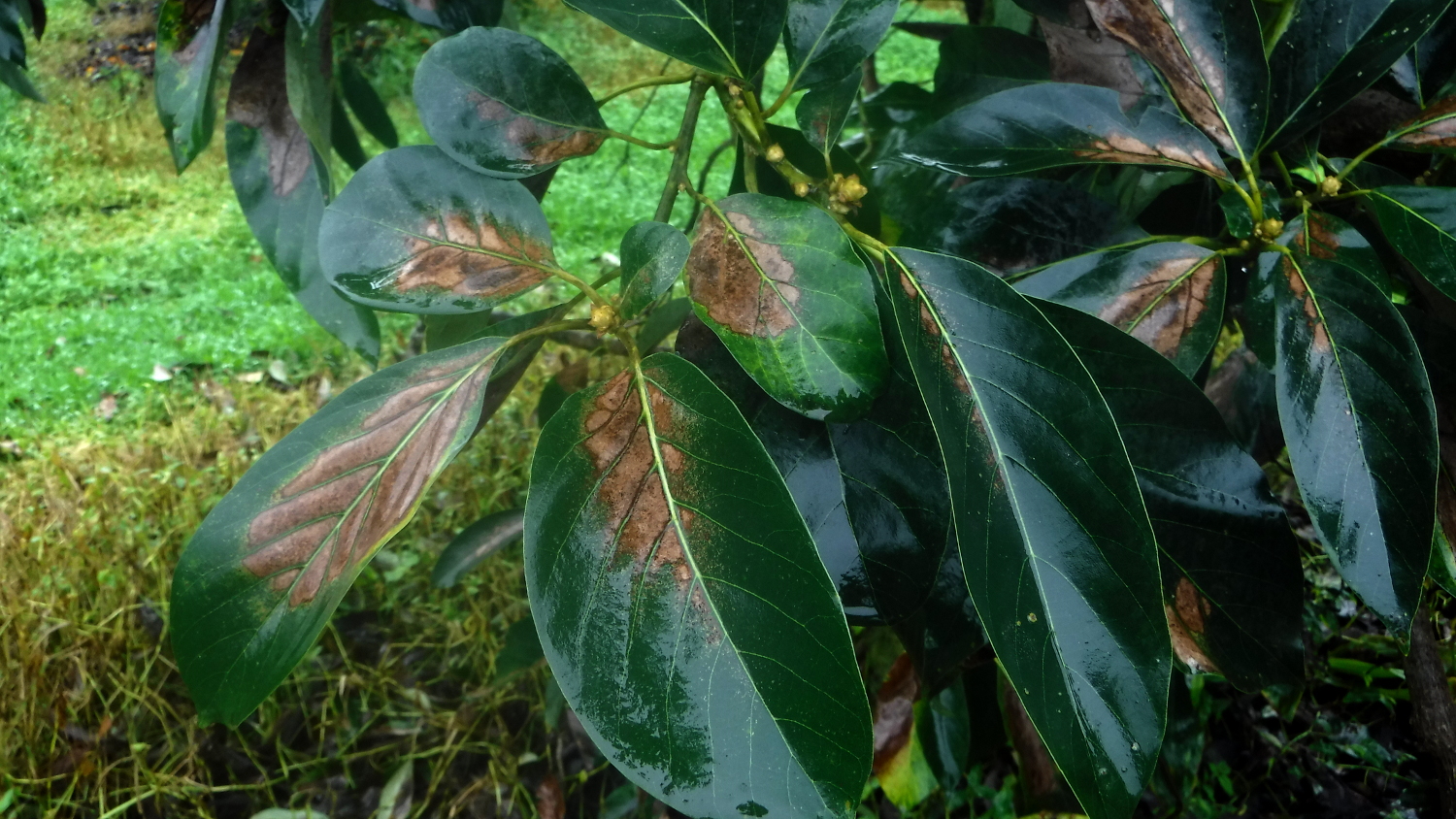 HAWAIʻI - The lace bug, which damages leaves on avocado trees and reduces fruit yields, has been found on the Big Island. 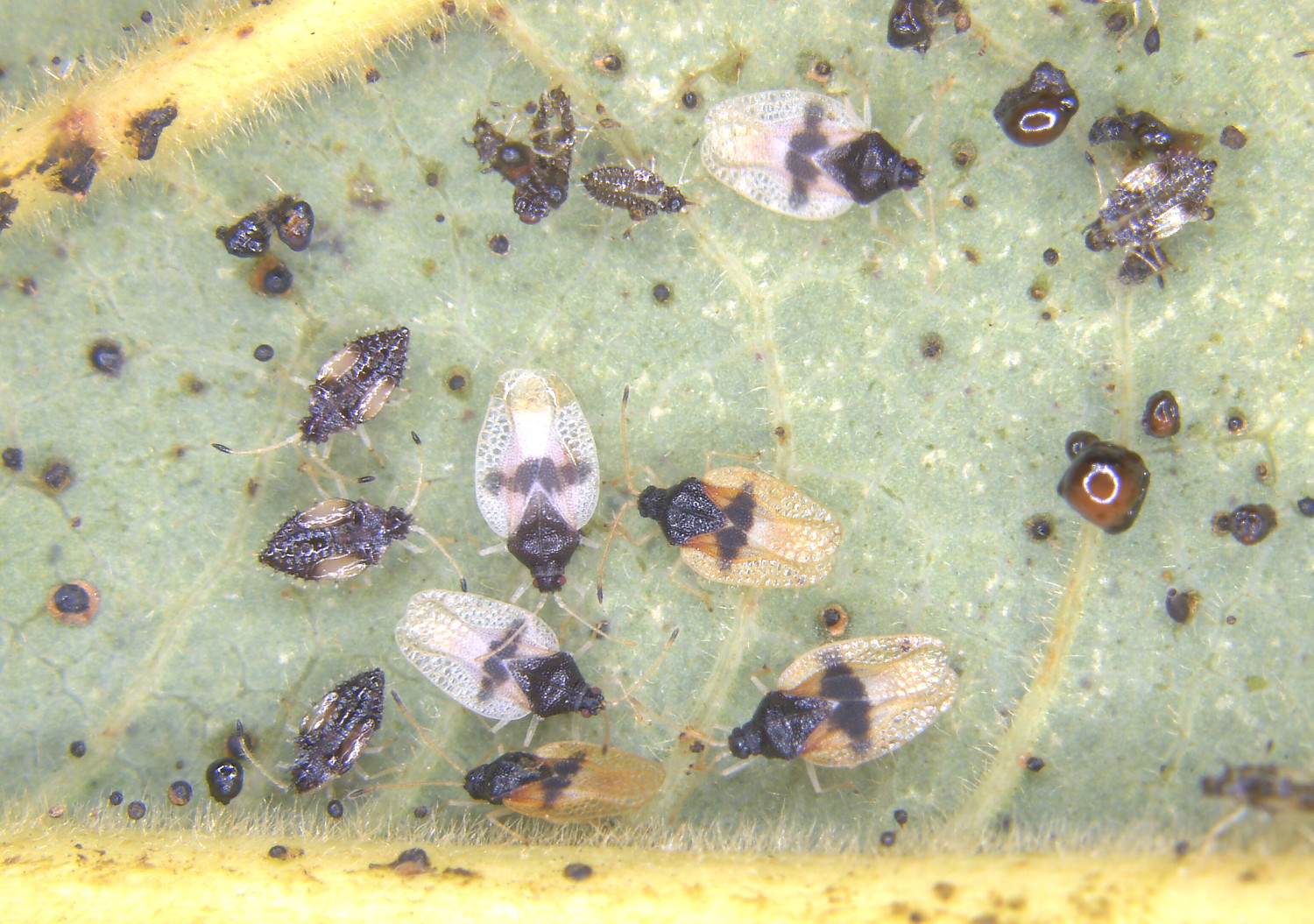 (BIVN) – A new pest of avocado trees has been identified in Hawaiʻi.

The Hawaiʻi Department of Agriculture says the avocado lace bug, or Pseudacysta perseae, was first detected in Pearl City on Oʻahu in December 2019. The bug was subsequently identified on Hawaiʻi Island. It was also found in plants in retail outlets on Maui that were destroyed or treated, officials say.

The bugs do not eat the fruit of the avocado tree, but instead damage the leaves which in turn can reduce fruit yields.

From the Dept. of Agriculture:

The avocado lace bug feeds on the leaves of avocado plants and extracts nutrients from foliage, causing gradual destruction of the leaves. The lace bug does not feed on the fruit itself but causes green to yellowish blotches on the leaves. Heavily damaged leaves become dry, may curl, drop prematurely and may cause reduction in fruit yields. It is also known to feed on red bay and camphor on the U.S. Mainland.

Adult lace bugs are about 2 millimeters long with black heads and mostly black bodies with a black stripe across the width of their lacy wings. (See photos) Immature avocado lace bugs can range in color from reddish to dark brown to black, depending on life stage. The eggs are black and look like specks of excrement and may be found in clusters on the undersides of the leaves.

The avocado lace bug was described in Florida in the early 1900’s and has spread through the southeastern U.S. and into California. It is also found in the Caribbean, Central and South America, and Portugal. It has not been determined how the lace bug was introduced in Hawaiʻi.

State officials say possible lace bug infestations should be reported to HDOA’s Plant Pest Control Branch at: hdoa.ppc@hawaii.gov. Photos of the damage to avocado plants would also be helpful in identifying the cause, officials say.

The state is also sharing an Avocado Lace Bug flyer and field guide.