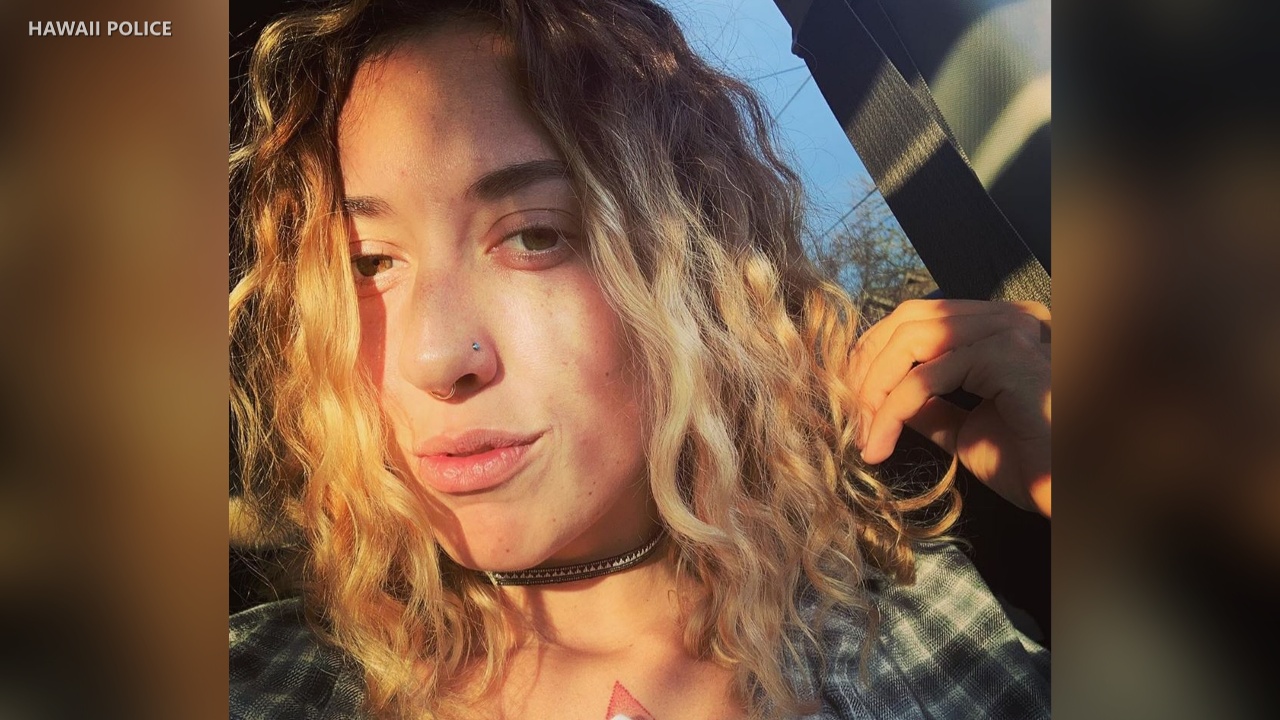 Search For Megan May Funderburk Ends After Body Found

HILO, Hawaiʻi - Hawaiʻi Island Police are conducting a Coroner’s Inquest investigation after the discovery was made this morning near the Wainaku Scenic Lookout just outside of Hilo.

(BIVN) – A dead body was discovered near the Wainaku Scenic Lookout just outside of Hilo on Saturday morning, “in the general area where Megan May Funderburk was last seen”, police reported.

Although the identity of the female body was being withheld at the time of the police media release pending positive identification and notification of next of kin, other sources confirmed the search for the missing Funderburk was now over.

“It is with a heavy heart we have an update,” stated a Saturday post on the Help Us Find Megan May Funderburk – Mei Facebook page. “Megan was walking on a narrow trail near a cliff, she fell and did not survive the fall.”

The 24-year-old Hilo woman had been missing since Sunday evening, February 9. She was last seen in Hilo in the area of the Wainaku Scenic Lookout on Sunday evening shortly after 7 p.m.

“At this time we have no further details. Please keep the family in your hearts as they endure this overwhelming grief,” the post stated. “At this time please give the family room to be together without phone calls or texts.”

Police detectives with the Area I Criminal Investigation Section are continuing the investigation. “At this time, foul play is not suspected,” the police release stated. “An autopsy will be performed early next week to determine the exact cause of death.”