HILO, Hawaiʻi - State Senator Kai Kahele shared some thoughts on the state's readiness in case of an outbreak in Hawaiʻi, while Rep. Gabbard wants to suspend flights from Japan and South Korea. 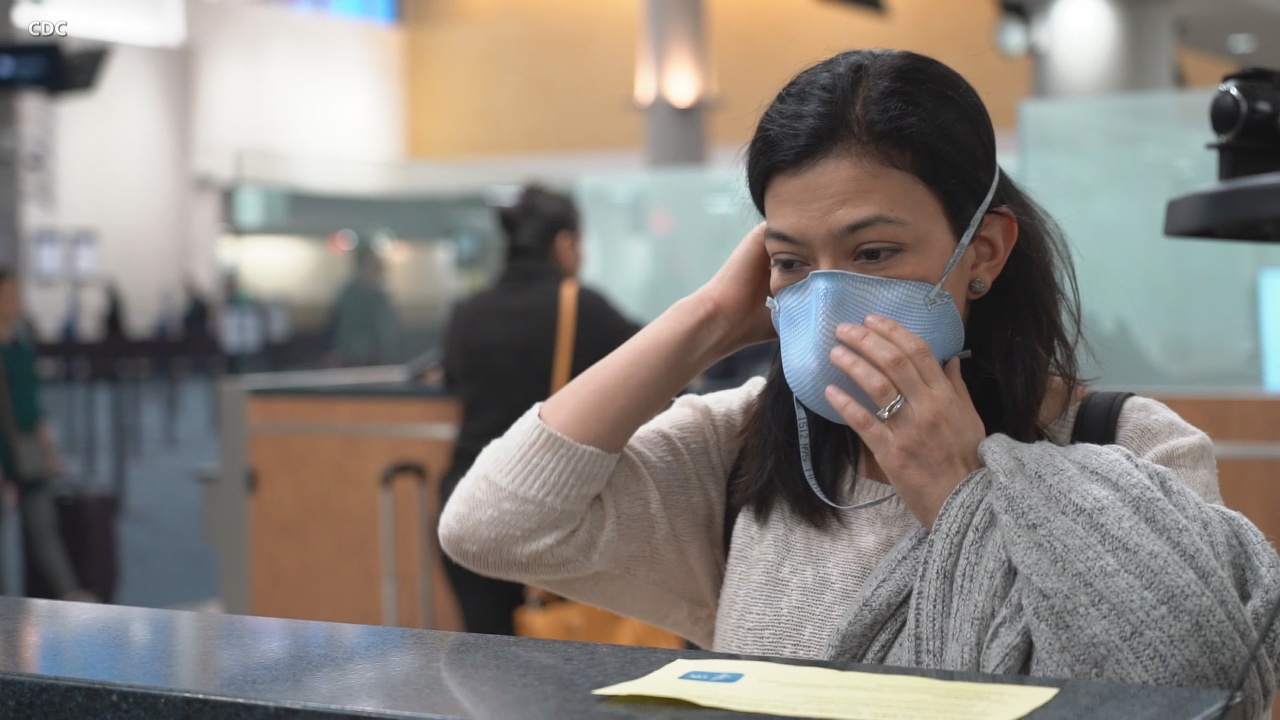 (BIVN) – There are no cases of COVID-19 identified in Hawaiʻi, but the islands are already starting to see some of the impacts of the global virus outbreak.

“I think it is inevitable that it is going to affect Hawaiʻi,” said State Senator Kai Kahele during a video interview on Wednesday. Kahele pointed out the state’s biggest economic driver is tourism, and “we’ve already seen flights that are being canceled. Hawaiian Airlines just announced a few hours ago that they are cancelling all of their flights to South Korea starting in early March. I have personal friends that had trips scheduled for Southeast Asia, Japan, and they’ve canceled their trips and so we are going to start to see the ramifications of COVID-19 as – I would imagine – the rest of the country is, as well.”

“We believe a temporary service suspension is prudent given the escalation of COVID-19 in South Korea and the impact the illness has had on demand for leisure travel from that country,” said Peter Ingram, president and CEO at Hawaiian Airlines. “We will continue to closely monitor the situation and extend our support for public health efforts to contain the virus. We apologize for this inconvenience and are working to support impacted guests.”

Meanwhile, in Washington D.C., Hawaiʻi Congresswoman Tulsi Gabbard was calling for the suspension of flights from Japan and South Korea to prevent the spread of COVID-19.

Rep. Gabbard posted this video to YouTube and shared the following statement:

“In order to protect the people of Hawai‘i, we must now suspend flights from Japan and South Korea where the virus has been spreading. It is irresponsible for our leaders to endanger the health and wellbeing of Hawai‘i’s people by continuing to allow travel from Japan and South Korea. I know there will be economic hardship, but it will pale in comparison to the cost in lives and economic damage to Hawai‘i and our country if we don’t suspend travel from these countries. Unfortunately, our leaders are depending upon the same procedures they used with the SARS epidemic — but that will not be sufficient. Because the coronavirus spreads much more easily than SARS. Once it enters Hawai‘i, it will spread like wildfire and then it will be too late.

“This suspension should last until tests are readily available either in the country of departure or for passengers that are arriving in the United States. The tests need to be done on the spot, preferably before they get on the plane. If they are cleared by the test, then they can come. If not, then they get turned back.

“There is a high likelihood that such tests will be available within 30 days — possibly a little sooner, possibly a little later. The way that it is being done now is extremely unscientific and unreliable because patients can be asymptomatic yet still carry the disease and be contagious.

“We need to take action now to protect the people of Hawai‘i and our nation.”

Sen. Kahele pointed out that residents are being advised to prepare a kit – similar to those used during hurricane seasons – that should include a 14 day supply of food, water and other necessities.