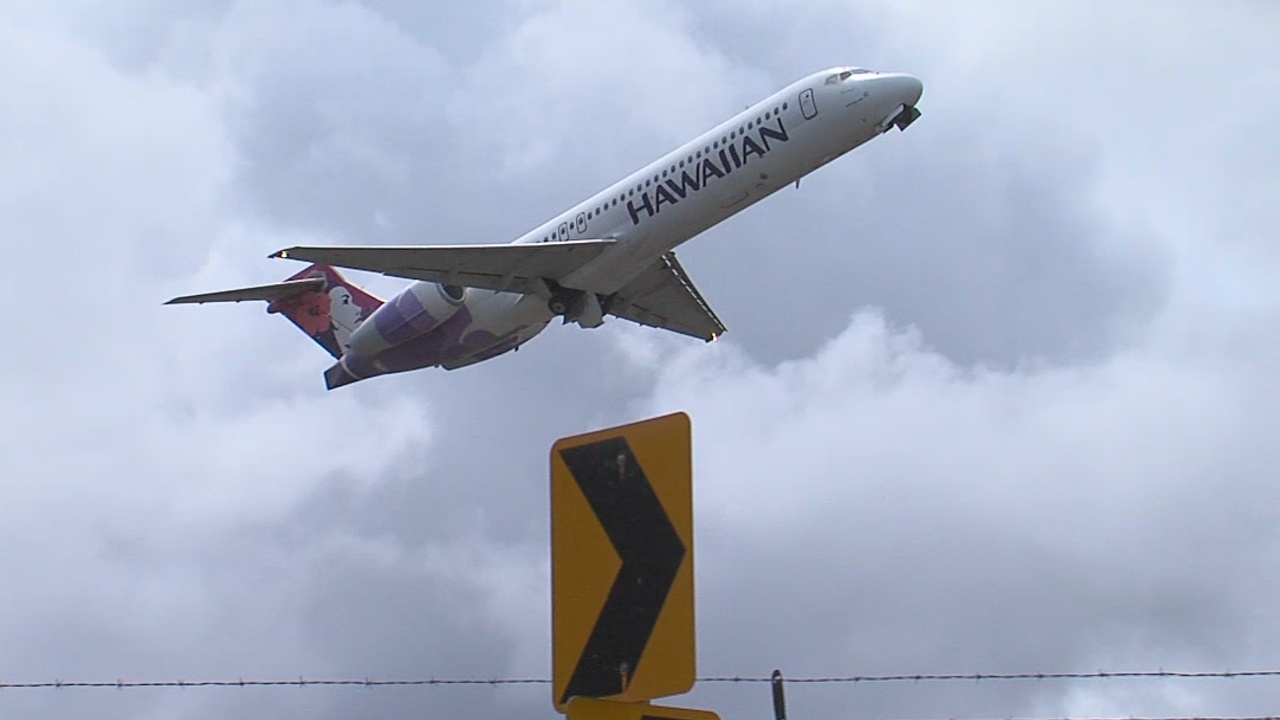 That includes the suspension of daily nonstop service between Kona (KOA) and Līhu‘e (LIH) after March 31. Affected guests will be accommodated via Honolulu or Kahului, Maui (OGG), the airline says.

The airline issued this media release on Wednesday:

Hawaiian Airlines is reducing its flight schedule systemwide by nearly 40 percent in April as the state of Hawai‘i deals with increasing COVID-19 cases and resulting government restrictions and pronouncements impacting travel.

Suspending nonstop service between Honolulu (HNL) and Papeete (PPT) due to new arrival restrictions by the French Polynesian government mirroring recent requirements imposed in Australia and New Zealand. The last HNL-PPT roundtrip will operate on March 21. Service is scheduled to resume in May.

Suspending for the month of April a second daily nonstop flight operated with A321neo aircraft between Honolulu (HNL) and Seattle (SEA) and San Francisco (SFO). Hawaiian continues to offer daily service between HNL and both SEA and SFO with A330 aircraft.

Reducing some service frequencies where demand is lowest, while preserving important connectivity between the Hawaiian Islands with a network of more than 100 daily flights in April. Hawaiian is suspending daily nonstop service between Kona (KOA) and Līhu‘e (LIH) after March 31 and affected guests will be accommodated via Honolulu or Kahului, Maui (OGG).