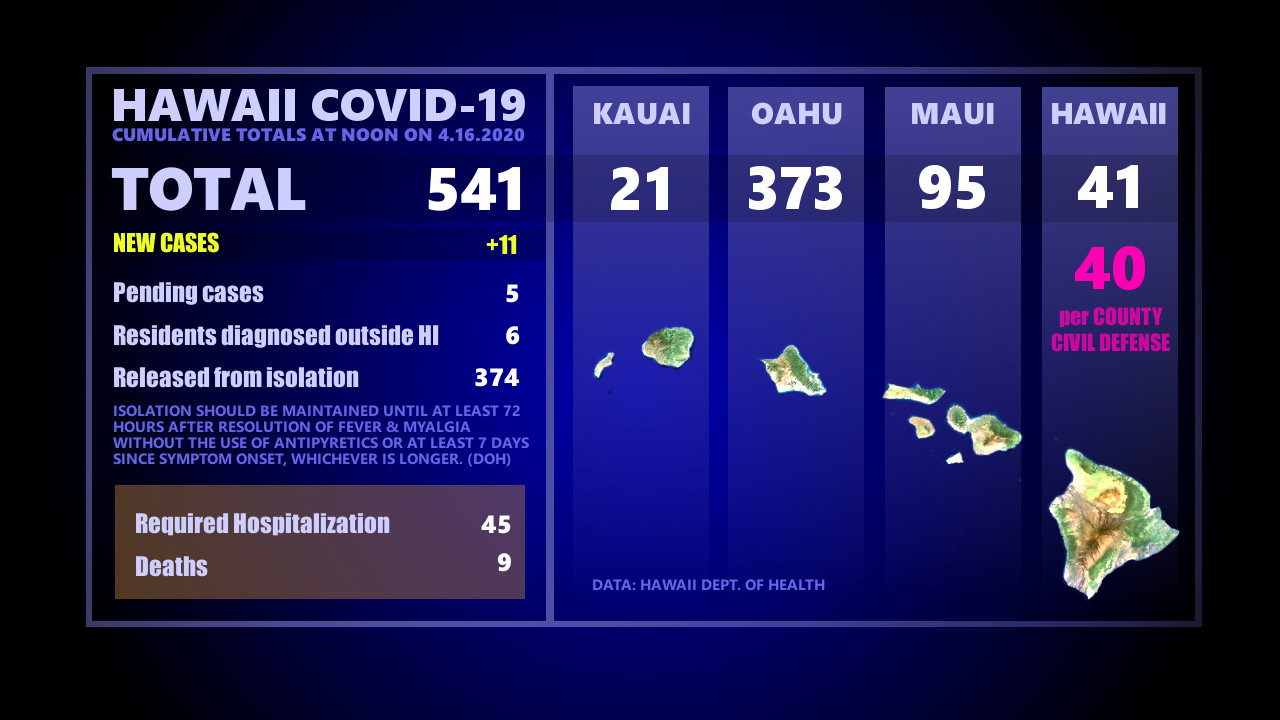 HAWAIʻI - Today both the County and the State were in agreement that there were no newly reported cases on Hawaiʻi island. 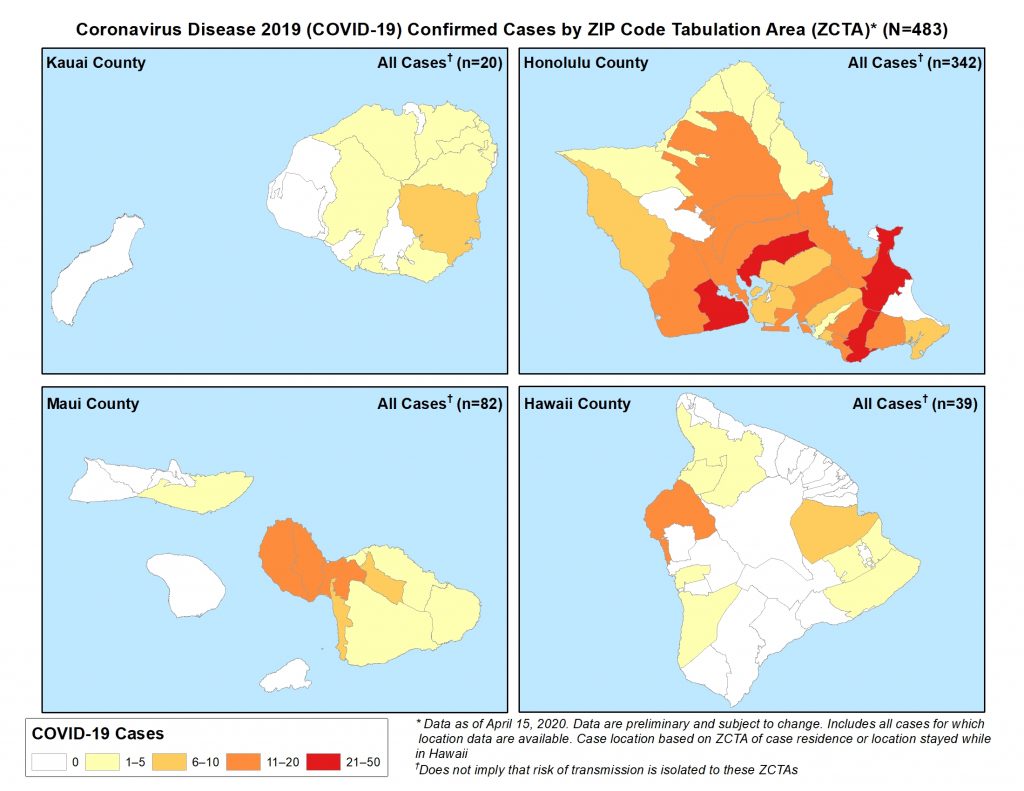 (BIVN) – The Hawaiʻi Department of Health at noon today said there were 11 newly reported cases of COVID-19 statewide, bringing the cumulative total to 541. Of that total, the state says 45 have required hospitalization, and 374 have been released from isolation.

Today both the County and the State were in agreement that there were no newly reported cases on Hawaiʻi island. They are still one case apart on the cumulative total. The County of Hawaiʻi reports 40 cases total, and the State reports 41 cases total. The state says 30 cases have been released from isolation. 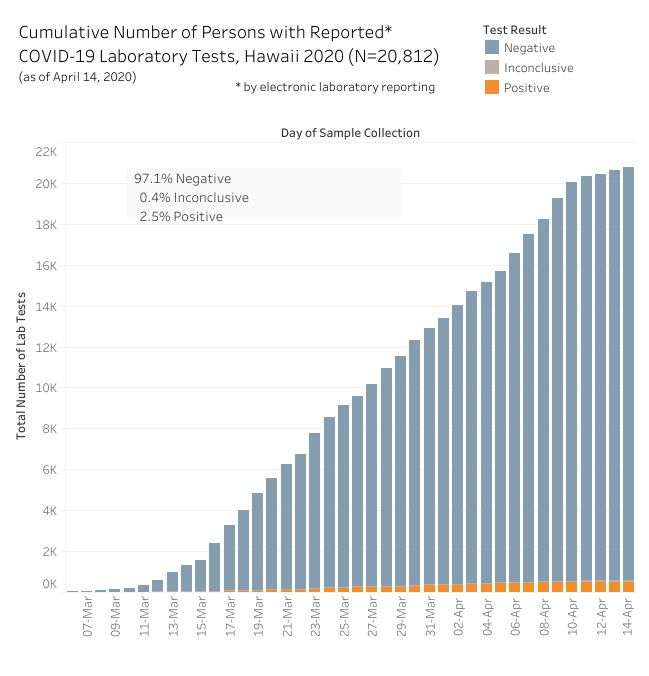 From the U.S. Food and Drug Administration:

The FDA provided an update on one potential treatment called convalescent plasma and is encouraging those who have recovered from COVID-19 to donate plasma to help others fight this disease. Convalescent plasma is an antibody-rich product made from blood donated by people who have recovered from the disease caused by the virus. The agency launched a new webpage to guide recovered COVID-19 patients to local blood or plasma collection centers to discuss their eligibility and potentially schedule an appointment to donate. The webpage also includes information for those interested in participating in the expanded access protocol, conducting clinical trials, or submitting single patient emergency investigational new drug applications.

Today marks three weeks since the state’s mandatory 14-day self-quarantine started for all passengers arriving in Hawaii from out of state. Yesterday, 764 people arrived in Hawaii including 105 visitors and 480 residents (including 290 Hawaii National Guard members). During this same time last year, nearly 30,000 passengers arrived in Hawaii daily, including residents and visitors. The quarantine order was expanded on April 1st to include interisland travelers. This table shows the number of people who arrived by air from out of state yesterday and does not include interisland travel.