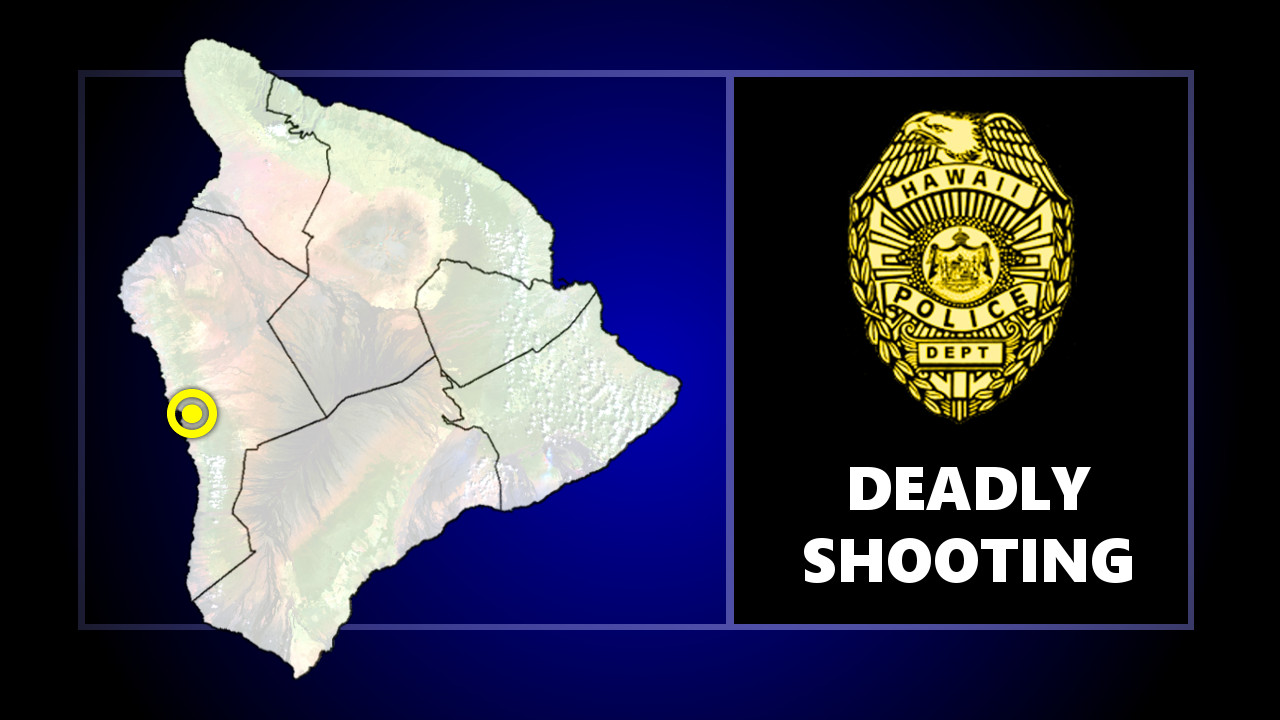 Arrest Made After Deadly Kona Shooting

KONA, Hawaiʻi - A man was pronounced dead after an apparent shooting Tuesday on Middle Keei Road in Captain Cook.

(BIVN) – A Tuesday night shooting has left a 45-year-old man dead, police say, and a Captain Cook resident was arrested at the scene on the count of Murder in the second-degree.

At 9:09 p.m. Tuesday (April 28), Kona patrol officers responded to a reported shooting that had just occurred in the 83-5000 block of Middle Keei Road, Captain Cook.

Upon arrival, officers located a male party with an injury consistent with a gunshot. The injured male party was later pronounced dead at the Kona Community Hospital. His name is being withheld pending positive identification and notification of next-of-kin. An autopsy will be held to determine the exact cause of death.

66-year-old James Bonham of Captain Cook was arrested at the scene on the count of Murder in the second-degree as detectives from the Area II Criminal Investigation Section continue the investigation.