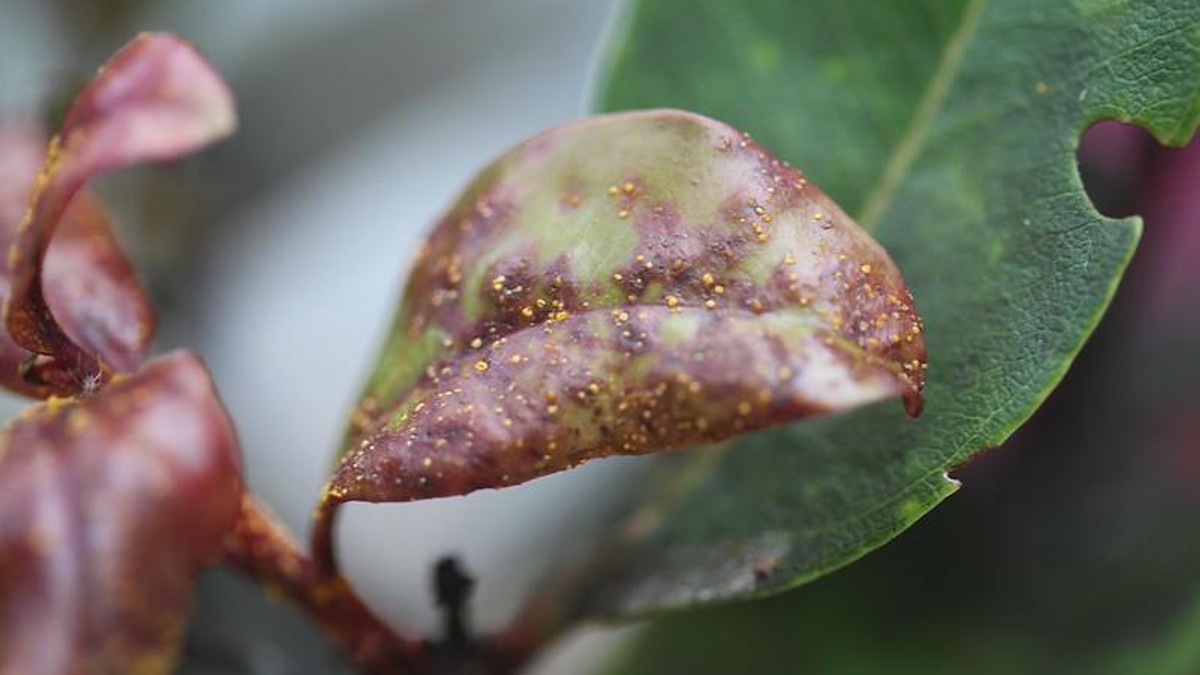 HAWAIʻI - The decision was made to help protect native ʻōhiʻa trees from new strains of fungus and other pests. 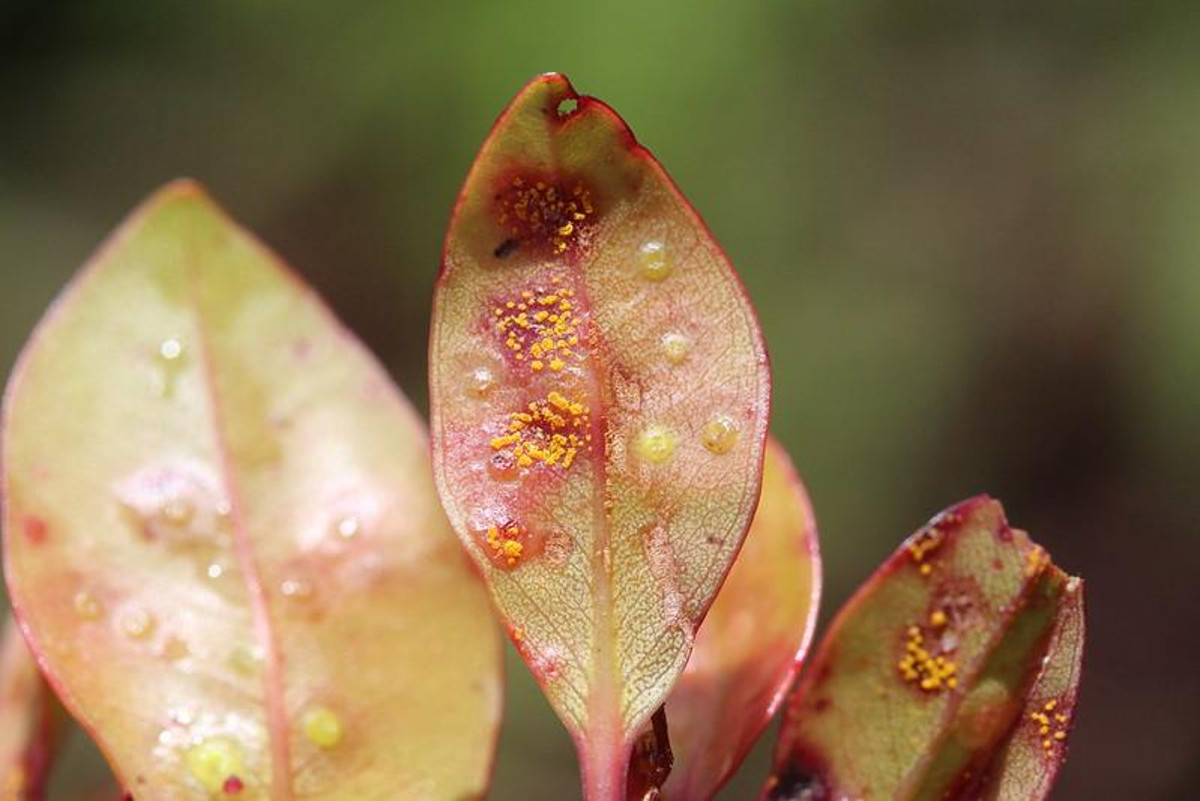 Closeup of A. psidii on Ohia – Photo J.B. Friday

(BIVN) – The importation of plants, plant parts and seeds in the myrtle (Myrtaceae) family into Hawaiʻi are now restricted, in an attempt to prevent the introduction of new strains of a fungus and other pests and diseases that threaten native ecosystems.

The Hawaiʻi Department of Agriculture on Friday announced that Governor David Ige approved an amendment to the Hawaiʻi Administrative Rules that will prohibit the import of Myrtaceae, parts of which are commonly used in floral arrangements.

The rule amendment, which becomes effective on May 15, was explained in a state news release:

The primary threat is a fungus, Puccinia (Austropuccinia) psidii, commonly known as ʻōhiʻa rust or guava rust that infects plants in the Myrtaceae family, including a wide range of plants such as guava, eucalyptus, and ʻōhiʻa. The new rule amendment also prohibits the import of Myrtaceae plant parts that are commonly used in the floral, nursery, landscaping and food industries include wax flower, myrtle, bottle brush, allspice, and clove. Processed allspice and cloves are not affected by this rule. Further, the rule only applies to the importation of Myrtaceae and does not affect the status of plants already in the state. 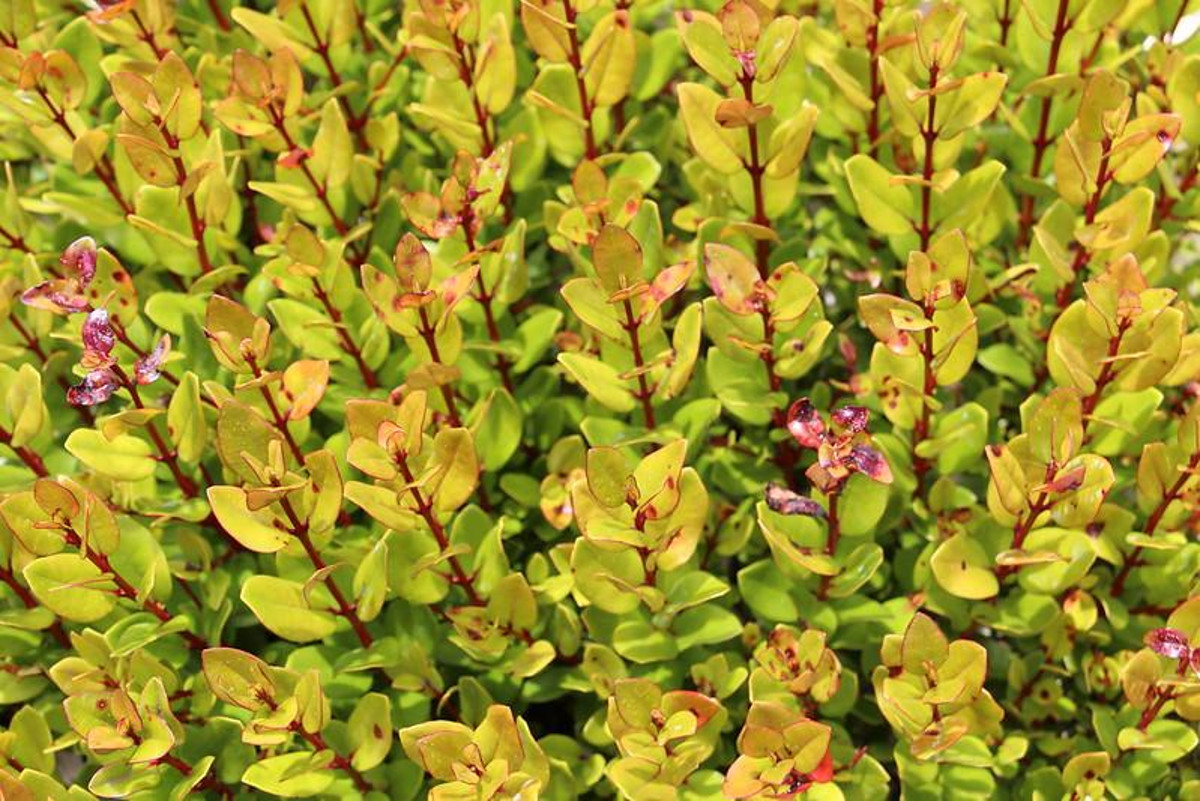 The Hawaiʻi Department of Agriculture’s Plant Quarantine Branch (PQB) will now be authorized to prohibit the introduction of any Myrtaceae plant, plant part, or seed into Hawaiʻi, except:

“If Myrtaceae plants, plant parts, or seeds are shipped to Hawai`i and do not fall within the four exceptions previously listed, the entire shipment may be delayed, quarantined, destroyed, or returned to place of origin at the expense of the owner or importer,” the ag department said.

“The department realizes that this new rule has a considerable impact on some in the floral industry, and we have tried to give the industry as much lead time as possible to find alternatives to importing these particular plants,” said Phyllis Shimabukuro-Geiser, chairperson of the Hawai`i Board of Agriculture. “We hope the industry will see an opportunity to grow and source flowers and foliage from within the state to help decrease the risk of importing other plant pests and pathogens.”

The state provided this link to a full list of plants in the Myrtaceae family.