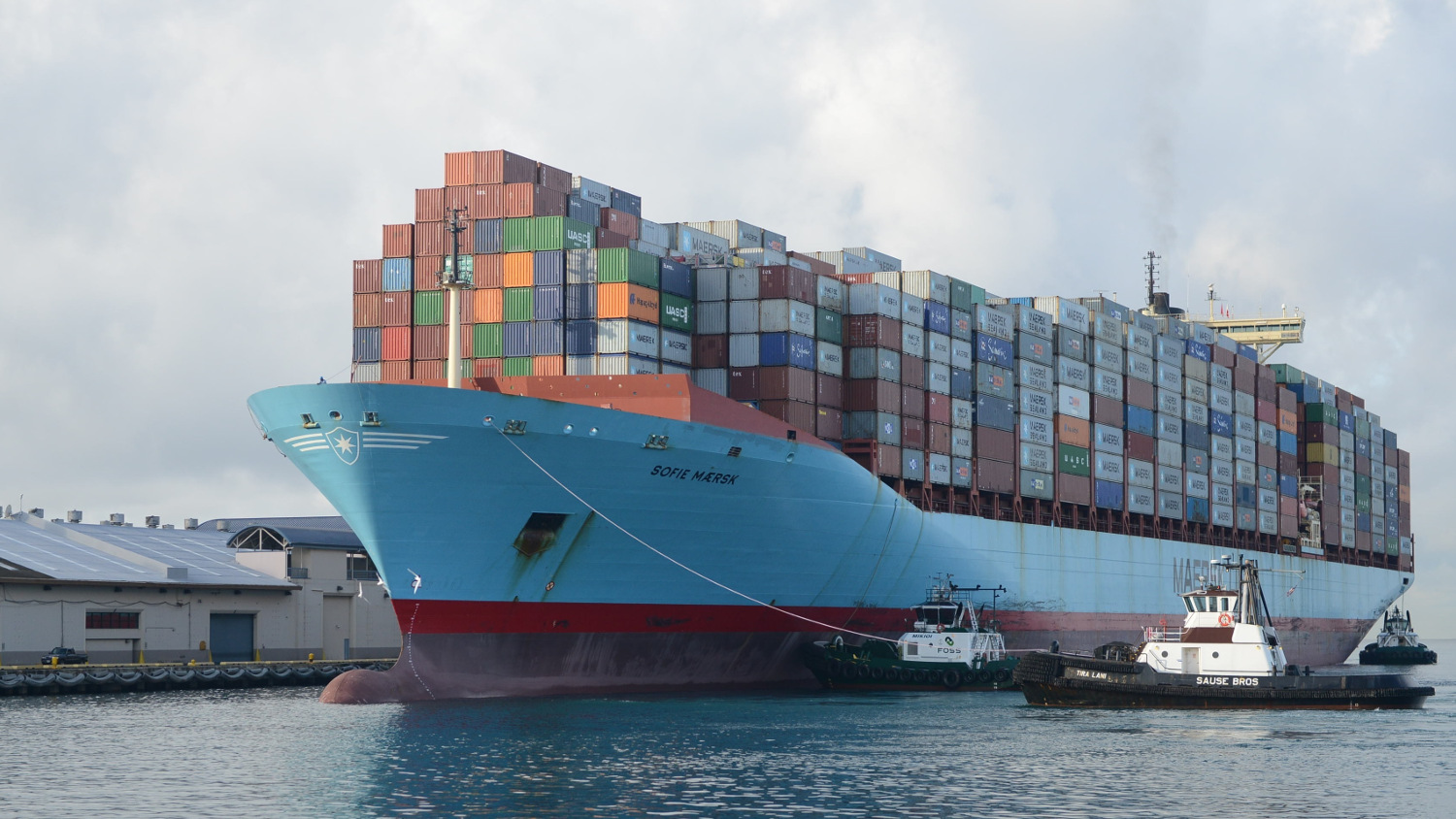 HAWAIʻI - The U.S. Coast Guard and Hawaiʻi DOT joined the U.S. Army Corps of Engineers and NOAA in signing a memorandum of understanding. 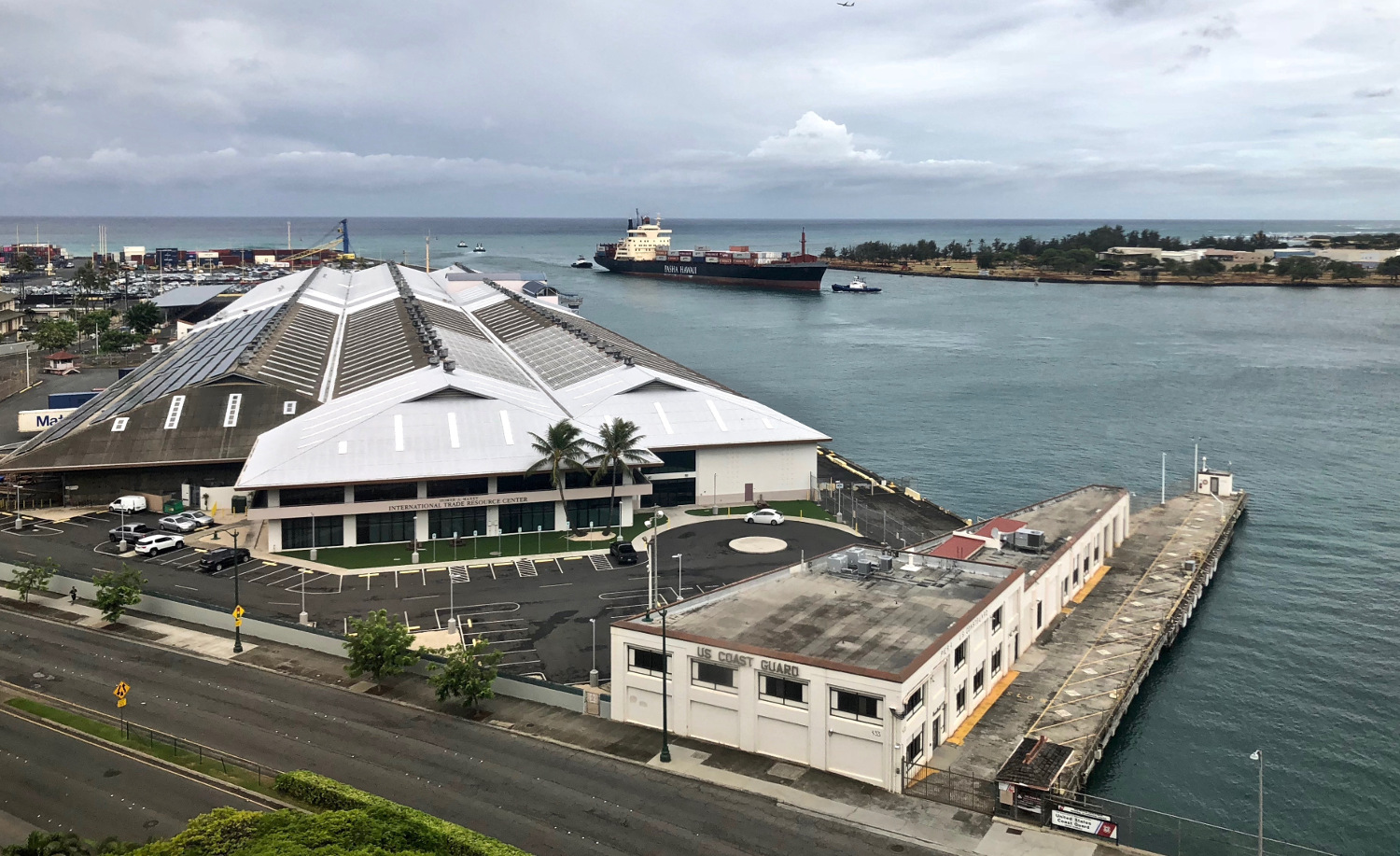 (BIVN) – As hurricane season gets underway in the Central Pacific, the State of Hawaiʻi has signed a memorandum of understanding, along with various federal partners, regarding maritime emergency harbor assessments following natural disasters.

The United State Coast Guard on Friday issued this media release about the MOU:

The U.S. Coast Guard signed a memorandum of understanding in June with the National Oceanic and Atmospheric Administration Office of Coast Survey, State of Hawaii Department of Transportation, and United States Army Corps of Engineers regarding maritime emergency harbor assessments within federal waterways in Hawaii.

This agreement means the partners can work more efficiently and effectively to assess the State’s harbors following disasters, such as severe weather events, to restore the flow of commerce vital to the health and safety of residents and the economy.

The partners work together often to ensure harbor safety and emergency response. In 2017 and 2018, the team undertook joint surveys following heavy rains and Hurricanes Lane and Olivia before the reopening of commercial harbors. In 2016 the Coast Guard worked with NOAA, USACE, and DOT Harbors to temporarily relocate aids to navigation and advise mariners as necessary dredging work took place throughout the island’s commercial harbor entrances.

“Hawaii’s commercial ports are crucial to sustaining Hawaii’s communities throughout six islands as 98 percent of all imported goods come through these ports. Hawaii’s direct shipments come from the U.S. west coast and from Asia. Restoring port operations in a timely manner after a storm is the objective of this multi-agency MOU”, said DOT Director Jade Butay.

“Hawaii’s supply chain is reliant on the maritime transport of goods. NOAA’s Office of Coast Survey plays an important role in not only charting but all preparedness and resilience in the event of an emergency disaster,” said Rear Adm. Shepard Smith, director of the Office of the Coast Survey. “Our navigation managers work with maritime stakeholders to strengthen relationships in these critical areas, and this MOU is a result of that work.”

The importance of tourism to Hawaii’s economy cannot be understated, directly contributing over $15.9 billion annually in visitor expenditures, according to the 2016 Hawaii Dept. of Business, Economic Development, and Tourism figures. Hawaii’s robust cruise ship industry, small passenger vessel operations, and other forms of maritime recreation derive a significant portion of these revenues. Additionally, the MTS directly supports all types of tourism through the delivery of goods and energy sources.

“Our strategic intent is to formalize the local logistical support between our interagency partners and industry to augment our maritime port recovery and resiliency in Hawaii,” said Capt. Arex Avanni, commander, Sector Honolulu, Captain of the Port. “Sector Honolulu regularly coordinates with our partners during port recovery operations throughout the main Hawaiian Islands harbors. This document [the MOU] delineates interagency expectations in support of the rapid resumption of the maritime transportation system, which directly benefits the people of Hawaii.”