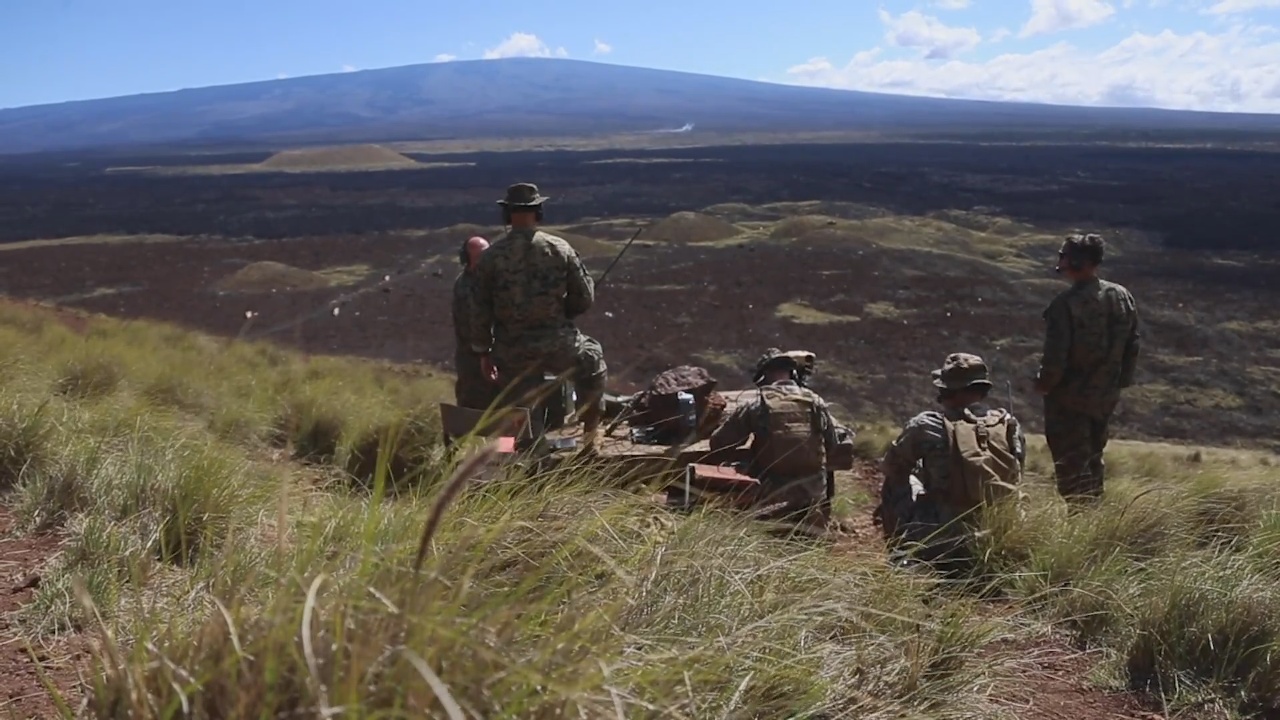 PŌHAKULOA TRAINING AREA, Hawaiʻi - After a COVID-19 related hiatus, training will resume at PTA in the month of June.

(BIVN) – Military training at Pōhakuloa will resume in June, the US Army Garrison Hawaiʻi announced on Friday, after a postponement of activity due to the COVID-19 pandemic.

Pōhakuloa Training Area activity this month will include mortar qualification and aviation gunnery from June 12 to 26 June, and PTA Emergency Services training from June 15 to 29.

Currently, there are no military convoys planned for the month of June, the US Army Garrison Hawaiʻi says.

While there is no planned training at PTA involving RIMPAC 2020, there will be non-RIMPAC training forecasted for July and August that includes Marines from Marine Corps Base Hawaiʻi, Hawaiʻi Army National Guard, and Army aviation from Schofield Barracks, officials say.

In a media release issued on Friday, officials reminded that PTA Emergency Services – fire, police and medical – remain on duty 24 hours a day and are prepared to respond to 911 calls in the Saddle Region, per the mutual aid agreement with Hawaiʻi County.