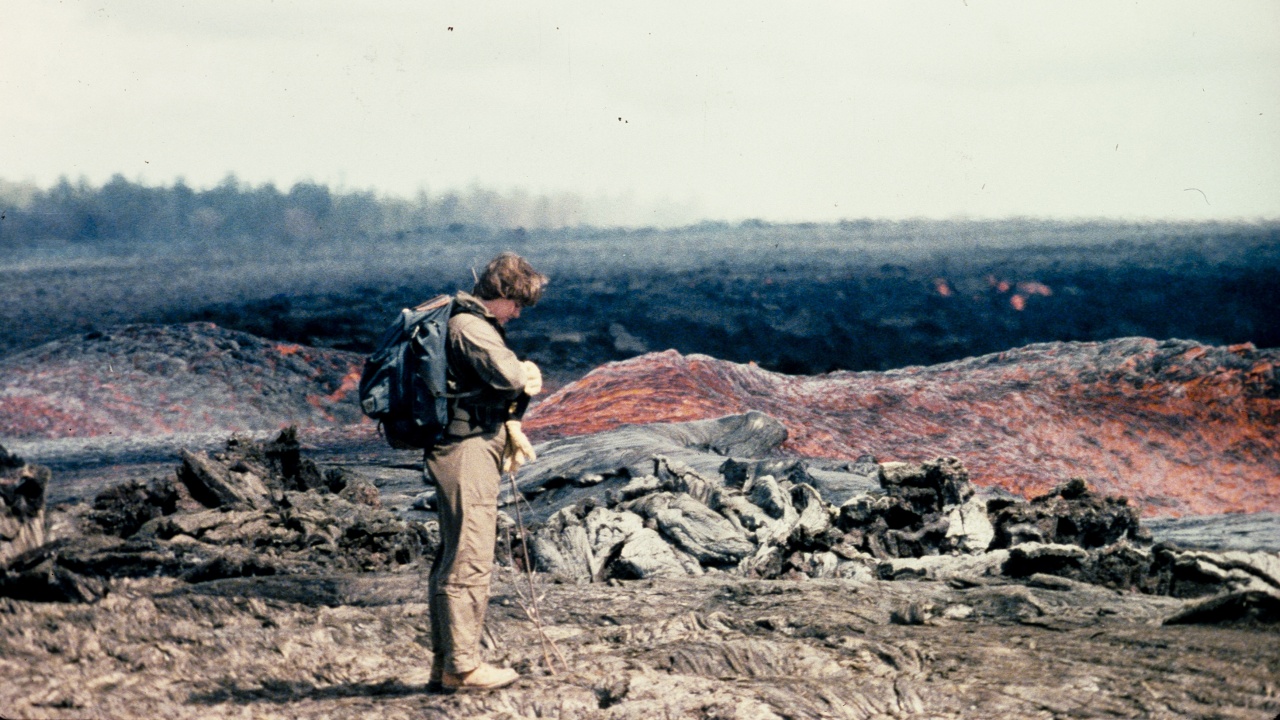 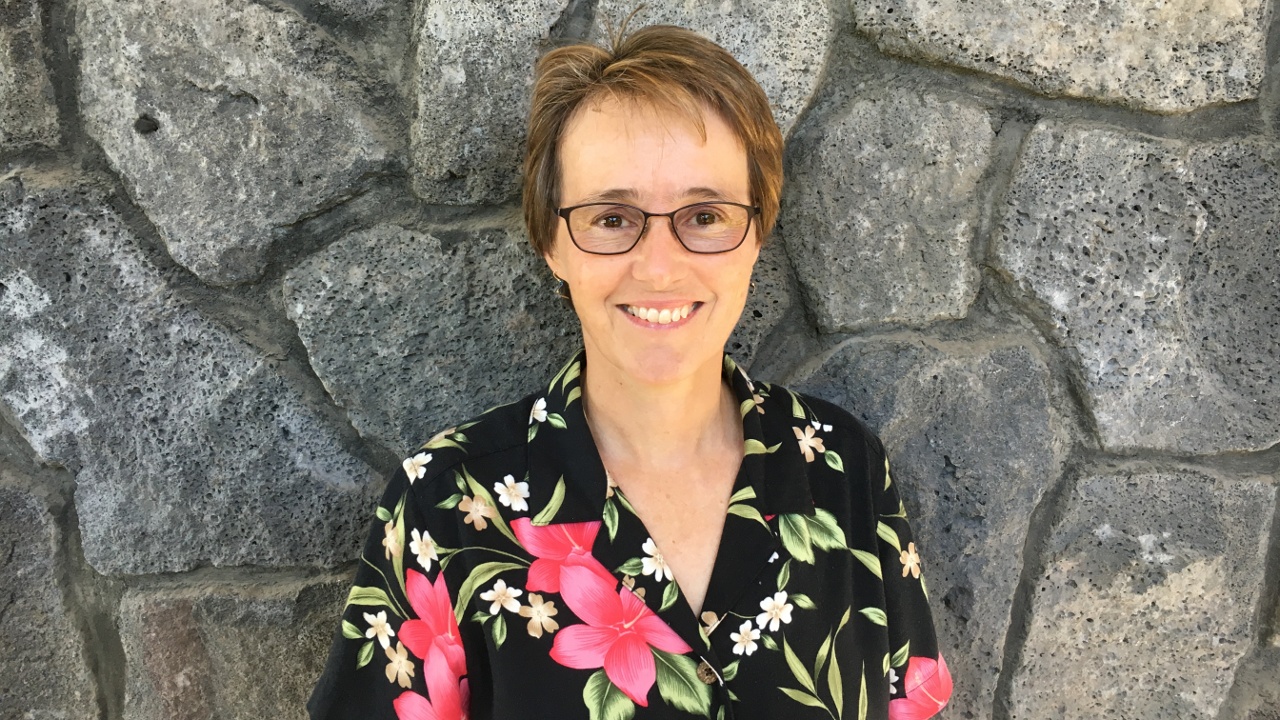 The extraordinary leadership of Tina Neal as Scientist-in-Charge (SIC) of the USGS Hawaiian Volcano Observatory (HVO) comes to an end this week, when she returns to the Alaska Volcano Observatory after fulfilling her five-year commitment to HVO. David Phillips, HVO’s Deputy SIC, will take the helm until Tina’s successor arrives.

By her own admission, nimbleness became a central theme of Tina’s leadership. She continually strived to move HVO forward as a responsive and innovative team during periods of rapid and remarkable changes on Kīlauea Volcano, within the observatory, and around the world.

Tina began her HVO leadership role in March 2015 just as Kīlauea’s “June 27th” lava-flow threat to Pāhoa ended. In May 2016, a new vent erupted on the flank of Puʻu ʻŌʻō, and by late July, the resulting lava flow entered the ocean at Kamokuna in Hawaiʻi Volcanoes National Park. The lava entry quickly drew thousands of visitors on land and in boats to witness up close lava building new land.

Tina spurred HVO geologists to take a fresh and detailed look at hazards associated with the growth and collapse of active lava deltas as described in science publications and internal reports. Their analyses resulted in the designation of a high-hazard area extending a minimum distance of 300 m (984 ft) around the lava-entry zone. The National Park used this revised distance to establish a safe viewing area, which ultimately helped Park personnel to avert injuries or loss of life during a large lava delta collapse on New Year’s Eve in 2016.

On April 30, 2018, a large intrusion of magma into the lower East Rift Zone of Kīlauea began, prompting HVO to issue a Volcano Activity Notice describing the activity and indicating that an eruption was possible downrift (east) of Puʻu ʻŌʻō. On May 3, the first of many fissures erupted downrift of Puʻu ʻŌʻō in the Leilani Estates subdivision and nearby areas. Soon after, Kīlauea’s summit began collapsing as magma from the summit reservoir steadily moved into the lower East Rift Zone.

Tina was at the center of HVO’s response to this remarkable eruption and summit collapse. Earthquakes and ground settling at the summit soon damaged HVO’s main building, which forced the immediate and unprecedented move of the observatory’s center of operations from Hawaiʻi Volcanoes National Park to temporary offices in Hilo, the first of three moves in less than a year.

During the 2018 events, HVO sustained 24/7 operations with support from nearly 100 scientists and volunteers chiefly from the USGS and University of Hawaiʻi. Tina was constantly on the move to bolster HVO’s response in order to provide up-to-date scientific information and warnings for the public, as well as Federal, State, and County incident command teams, and to research and document the eruption for real-time and future analyses of extensive data sets.

After the eruption ceased, Tina began the long process of planning for a new USGS office building and field station, which will house both HVO and the Pacific Islands Ecosystem Research Center. Numerous meetings regarding location, type of facilities, construction requirements and costs have resulted in preliminary plans that will guide the process forward.

During her tenure, Tina persistently worked to embrace expanded volcano-monitoring capabilities, including the use of Unoccupied Aircraft Systems; anticipate changing hazardous conditions on Kīlauea; prepare HVO staff and Hawaiʻi residents and officials for a future eruption of Mauna Loa; and ensure employee safety and well-being. She also supported the dissemination of authoritative USGS information through news and social media, public briefings, and written reports and publications.

Tina’s most lasting legacy, however, will undoubtedly be the unprecedented numbers of new HVO staff hired to fill permanent USGS positions added to improve the observatory’s science and operational capabilities and to replace retirements and transfers. She also oversaw the addition of several temporary positions through a long-standing cooperative agreement with the University of Hawaiʻi at Hilo.

In a final challenge, Tina ends her leadership role amidst the COVID-19 pandemic, which has forced HVO staff to work remotely and embrace innovative ways of interacting. All the while, she kept employees safe, engaged, and ready to face future changes on Hawaiian volcanoes.

We offer Tina a profound “mahalo” for her leadership, compassion, inspiration, and nimbleness over the past five years and wish her well in her future endeavors in Alaska.