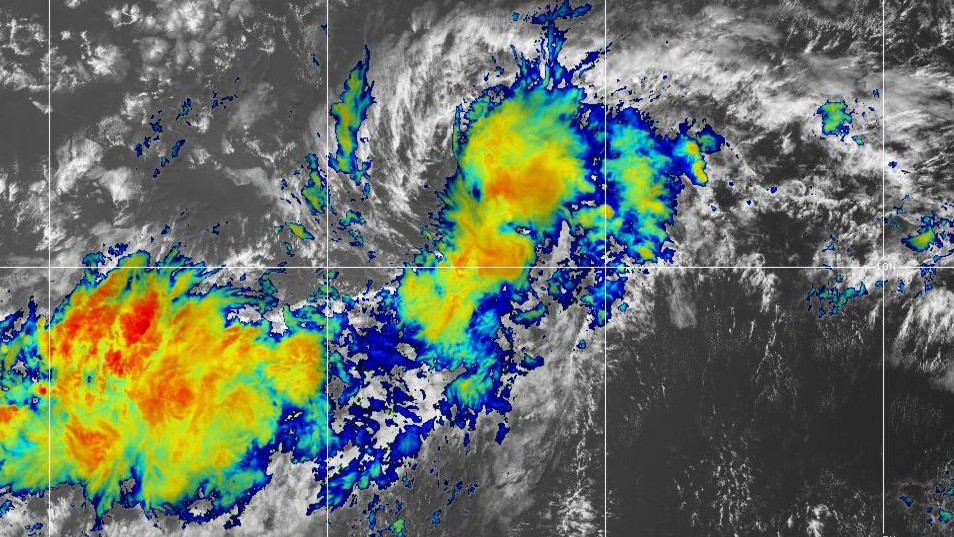 HAWAIʻI - Tropical Depression Three-E has been upgraded to Tropical Storm Boris, forecasters report, but significant intensification is not expected and the system should dissipate completely after 72 hours. 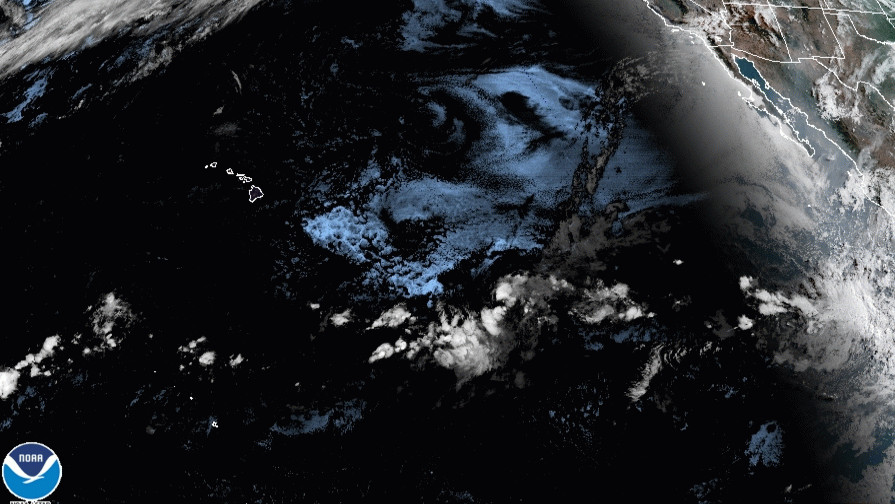 (BIVN) – Tropical Storm Boris has formed over the Eastern Pacific, about 1,330 miles east southeast of Hilo.

The National Hurricane Center announced that Tropical Depression Three-E had been upgraded to TS Boris in the 11 a.m. HST update. “Convection has increased further in association with the tropical cyclone, with the center now under a poorly-organized band or dense overcast,” the forecasters wrote. Recent satellite wind data indicate that maximum sustained winds have increased to near 40 mph.

Boris is moving toward the west-northwest near 9 mph, and the National Hurricane Center says this motion is expected to continue tonight. But the system is not expected to last long, forecasters say.

From the National Hurricane Center discussion at 11 a.m. HST:

While conditions appear to be favorable for some additional strengthening for the next 12 h or so, none of the intensity guidance forecasts significant intensification during that time. Thus, the intensity forecast holds the intensity at 35 kt through 12 h. After that time, increasing vertical wind shear and dry air entrainment should cause Boris to weaken, leading to the system degenerating to a remnant low by 60 h and dissipating completely after 72 h. The new intensity forecast has been adjusted downward, but it still is a little above the intensity consensus.

The initial motion is now west-northwestward or 285/8. This motion should continue for the next 24 h or so as Boris moves along the south side of a low- to mid-level ridge. After that, a turn toward the west and west-southwest is forecast as the cyclone weakens and the low-level trade winds become the dominant steering mechanism. The new forecast track has only minor changes from the previous forecast, and it again lies the near consensus models. 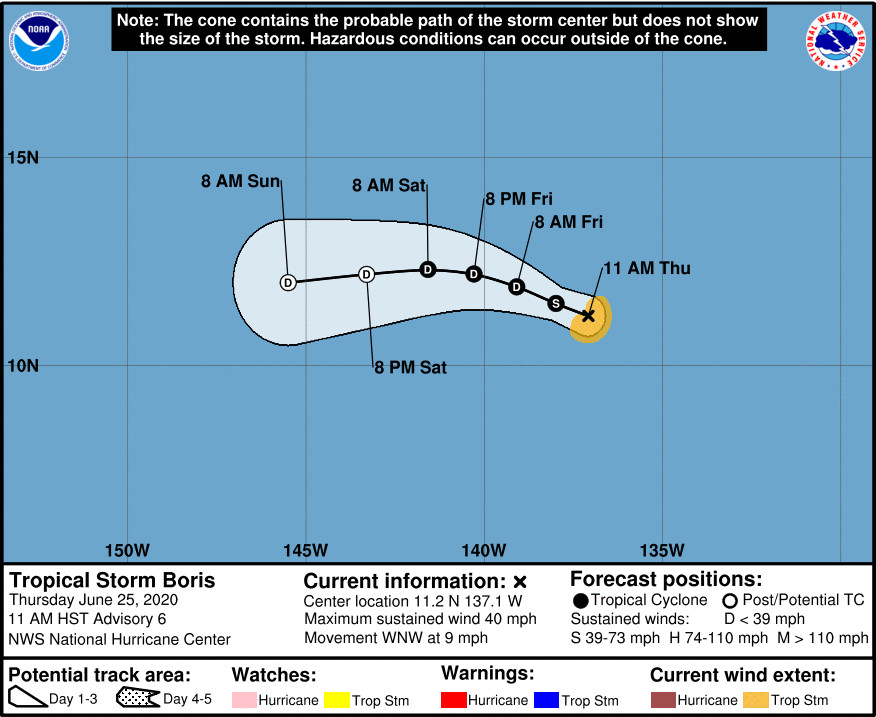