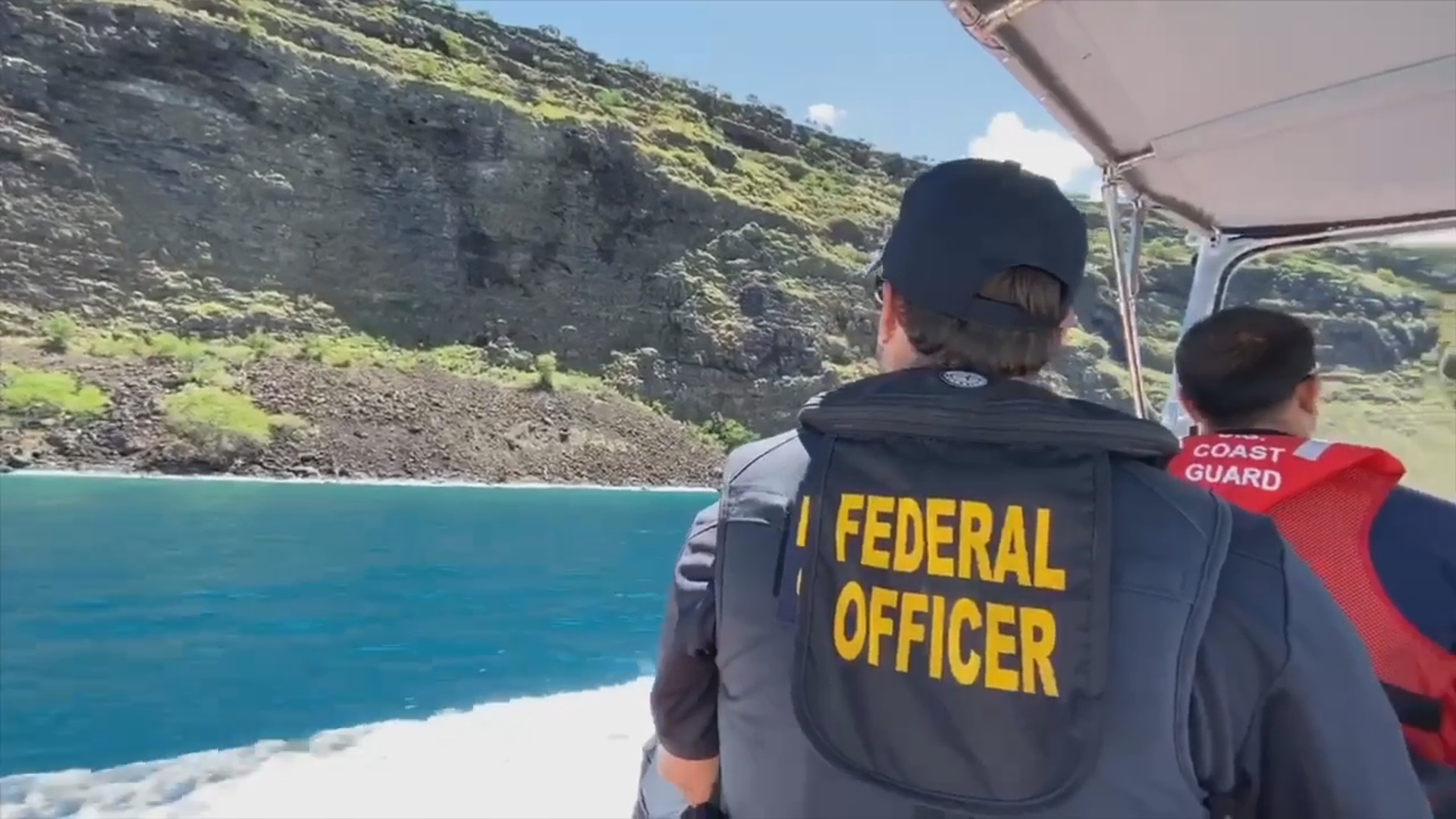 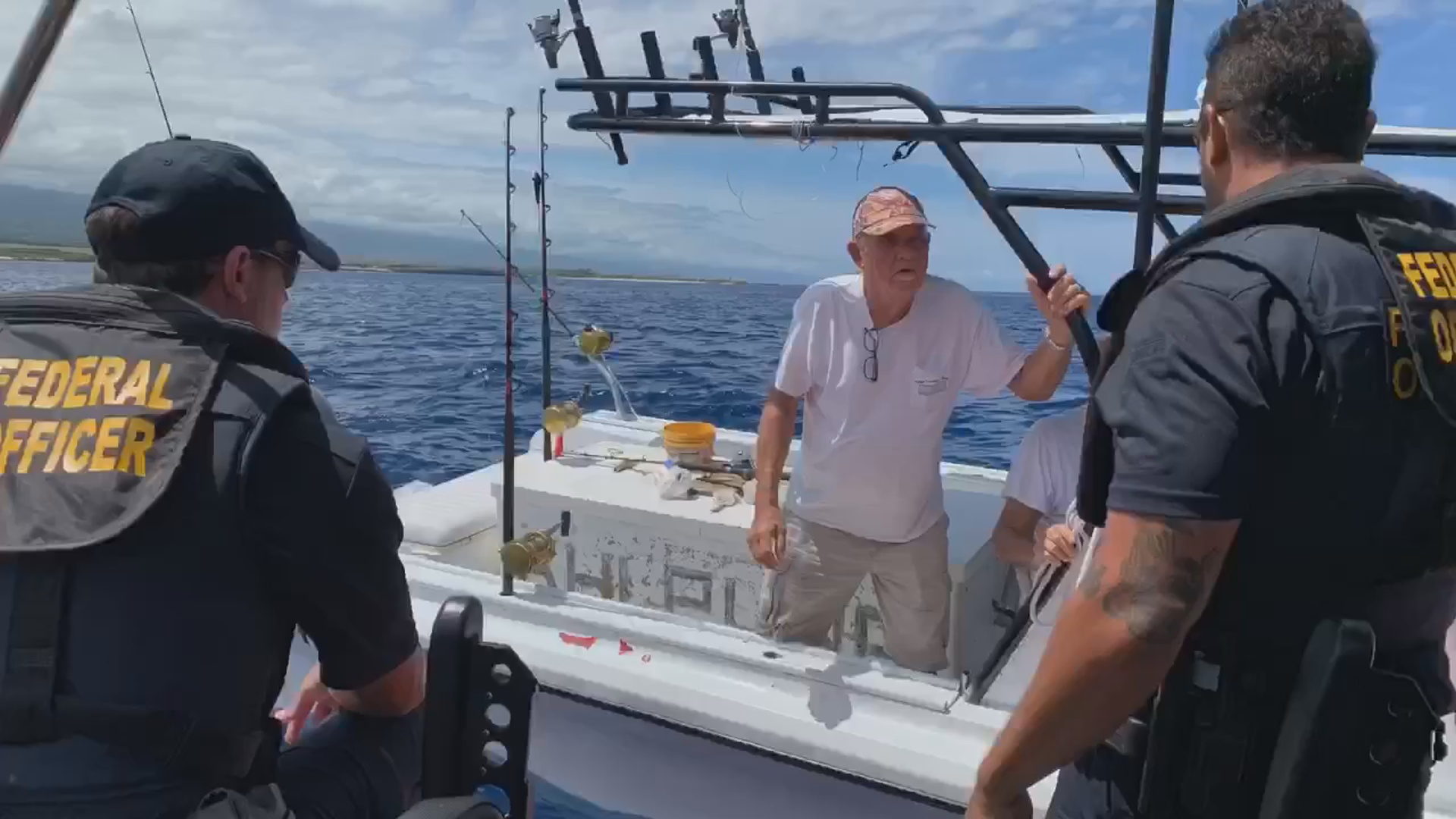 Coast Guard and NOAA Office of Law Enforcement crews conducted joint patrols under Operation Nemo in the vicinity of Hawaii Island June 16 to 26.

“We conducted these operations in response to complaints of recent maritime violations in the vicinity of the Big Island and to increase the local enforcement presence,” said Chief Warrant Officer Robert Holt of Coast Guard Sector Honolulu. “These joint operations were designed to enforce all applicable laws and regulations under several federal acts. Boaters are often unaware of the guidelines to give marine life a wide berth.”

Specifically, NOAA, and the Coast Guard, with support from the Hawaii Department of Land and Natural Resources, Hawaii Police Department, and the National Park Service used patrols and one-on-one encounters to conduct enforcement and public education of the rules under the Endangered Species Act, Marine Mammal Protection Act, and Magnuson Stevens Act.

“Due to lack of federal resources on the island, coupled with the number of complaints and shared information of violations from the Hawaii Division of Conservation and Resource Enforcement, Hawaii Police Department, and National Park Service, the need for a combined joint air, water, and land patrols were long overdue,” said Lt. Brian Christy, a supervisory enforcement officer with NOAA OLE Pacific Islands Division. “Coast Guard Sector Honolulu officials agreed to have the William Hart on station to join in the joint water operations targeting the illegal take of marine fishes within the Hawaii State and National Park Service designated no-take areas. The on-water patrols also focus on presence to deter boaters from interfering with the resting Spinner Dolphins in their bay rest areas. The land patrols consisted of area familiarization and patrol of nesting areas throughout the island with our federal, state, and local partners.”

The crew of the Coast Guard Cutter William Hart (WPC 1134) managed the effort on the water along the south shore and to the east with NOAA OLE officers. These operations focused on preventing illegal activity in State, and National Park Service areas closed to fishing and educating those onshore to give monk seals and turtles proper space. The on-water actions also served to educate and deter boaters from interfering with Spinner Dolphins in protected areas. 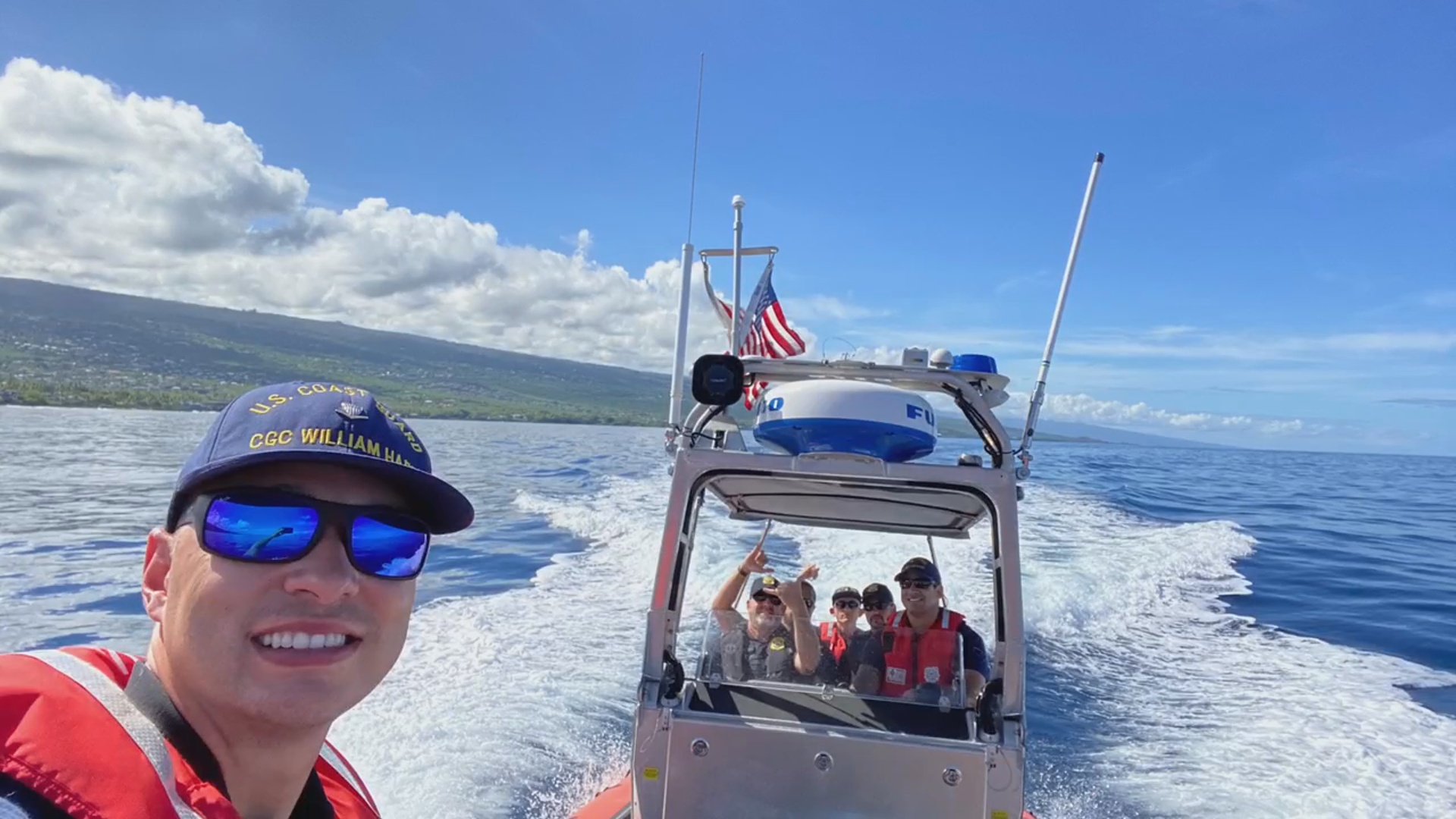 The media release notes Hawaiʻi is host to many marine life species, from endemic reef fish to sharks, rays, humpback whales, and the Hawaiian monk seal, one of the most endangered marine mammals in the world with only an estimated 1,100 animals remaining.

“We appreciate the hard work of everyone involved in these operations. All our local agency representatives respect the unique and vital nature of the Big Island environment. We came together to protect it and intend to continue regular patrols and surge operations in the area,” said Holt.