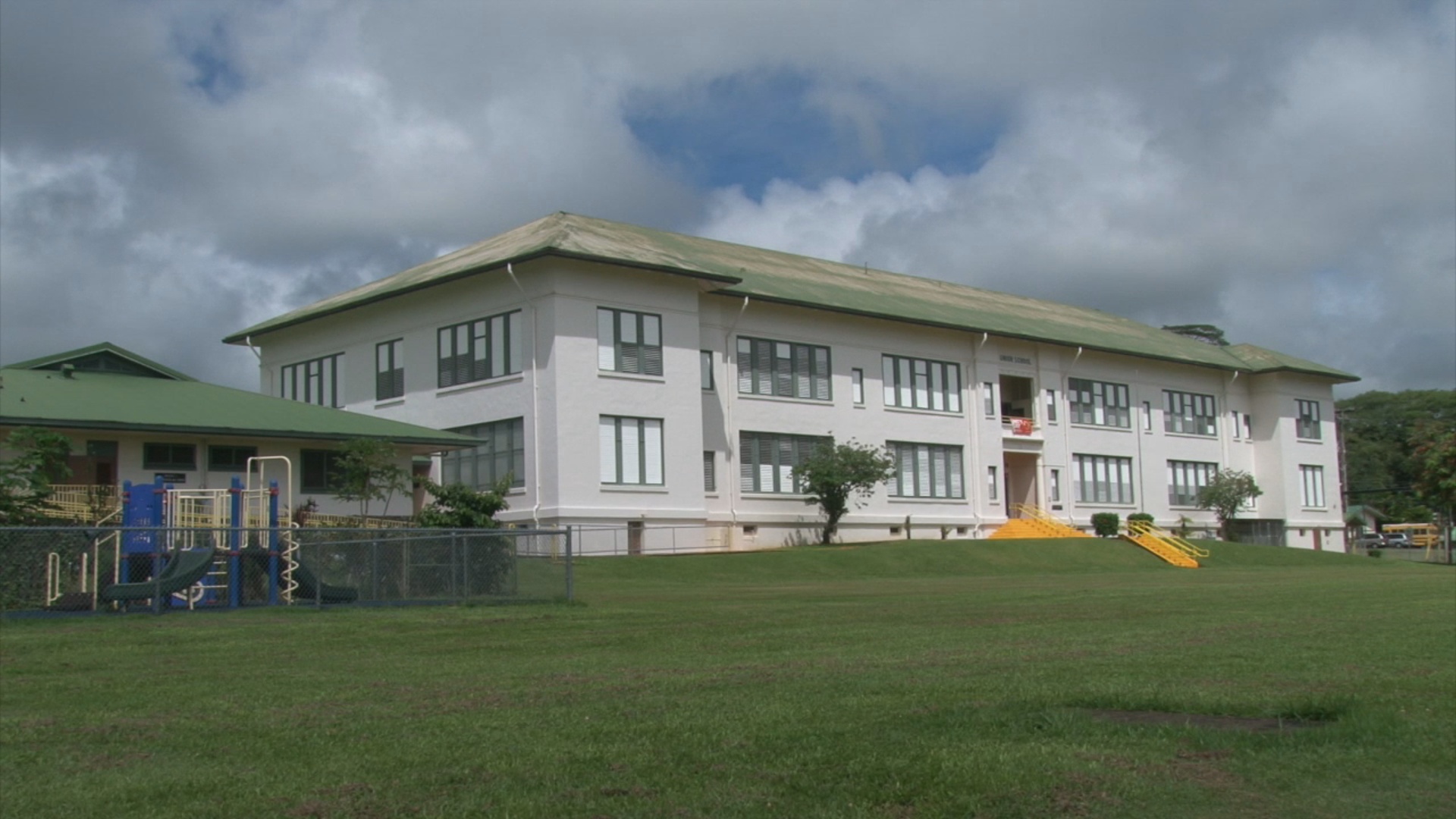 HSTA, Hawaii DOE Back And Forth Continues

HAWAIʻI - The teachers union and the Department of Education trade barbs over how to start the school year in the time of COVID-19.

(BIVN) – On Thursday evening, the Hawaiʻi State Teachers Association issued another news release in its ongoing quarrel with the Department of Education over plans to implement distance learning to start the 2020-21 school year.

Hawaii State Teachers Association President Corey Rosenlee painted Governor David Ige and DOE Superintendent Christina Kishimoto as “completely unaware” of what is hapenning on the ground across the state, as various schools scramble to implement last-minute orders to go to full distance learning.

On Thursday, the HSTA held an online news conference on Thursday to explain why it is taking action on multiple fronts to oppose DOE plans “to continue to bring students physically to campuses next week through Sept 14” despite moving to a distancing learning model for the first four weeks of the new school year. The HSTA said it will file a prohibited practice complaint with the Hawaii Labor Relations Board over the alleged DOE refusal to meet for impact bargaining over the change in working conditions. HSTA said it also planned to file a class grievance on behalf of Bargaining Unit 05 employees.

HSTA says it will also ask the Hawaiʻi Board of Education to take action at its August 20 meeting “to ensure 100-percent distance learning for all students on all islands until at least the end of the first quarter, and to assure that teachers have the option of teleworking.”

Superintendent Kishimoto fired back later that day, saying HSTA’s “misleading claim that ‘tens of thousands’ of students will be receiving face-to-face learning on campuses next week is a scare tactic that follows multiple publicity stunts to create further anxiety at a time when we need sound leadership.”

After the statement from Dr. Kishimoto, the HSTA sent out another news release. HSTA President Corey Rosenlee said:

Today, Gov. David Ige and Schools Superintendent Christina Kishimoto showed they are completely unaware of what’s planned at public schools starting Monday. Many campuses are planning for students and teachers to return to face-to-face learning, putting their health and lives in jeopardy.

Nothing would make HSTA happier than if their statements were a reality, but teachers have been telling us the exact opposite. If the governor and superintendent support only having students and their parents pick up distance learning materials, they should say that. Otherwise, their claims are disingenuous and worse, dangerous.

In a news conference, Ige claimed students will return to campus “by appointment only” while in a statement, Kishimoto made the claim that students will return to schools in a “coordinated manner” to “receive training on distance learning platforms.” Kishimoto also alleged “in many cases, schools have designated one hour a day” for those purposes.

Rosenlee went on to reference a Facebook post that he said serves as an example, from the teachers, of how “those claims just aren’t true”. From a list curated by HSTA:

The superintendent and the governor are completely ignoring the dire warnings from our hard-working educators and medical experts who say the pandemic poses an imminent threat on our community and schools, especially with 355 new cases of COVID-19 today.

It is impossible to ignore the realities of what is actually happening in our schools. If the governor and the superintendent continue their reckless plans to bring students and teachers on campus, when a student, teacher, staff, and/or beloved family member gets sick or dies, that tragedy will be on their hands.