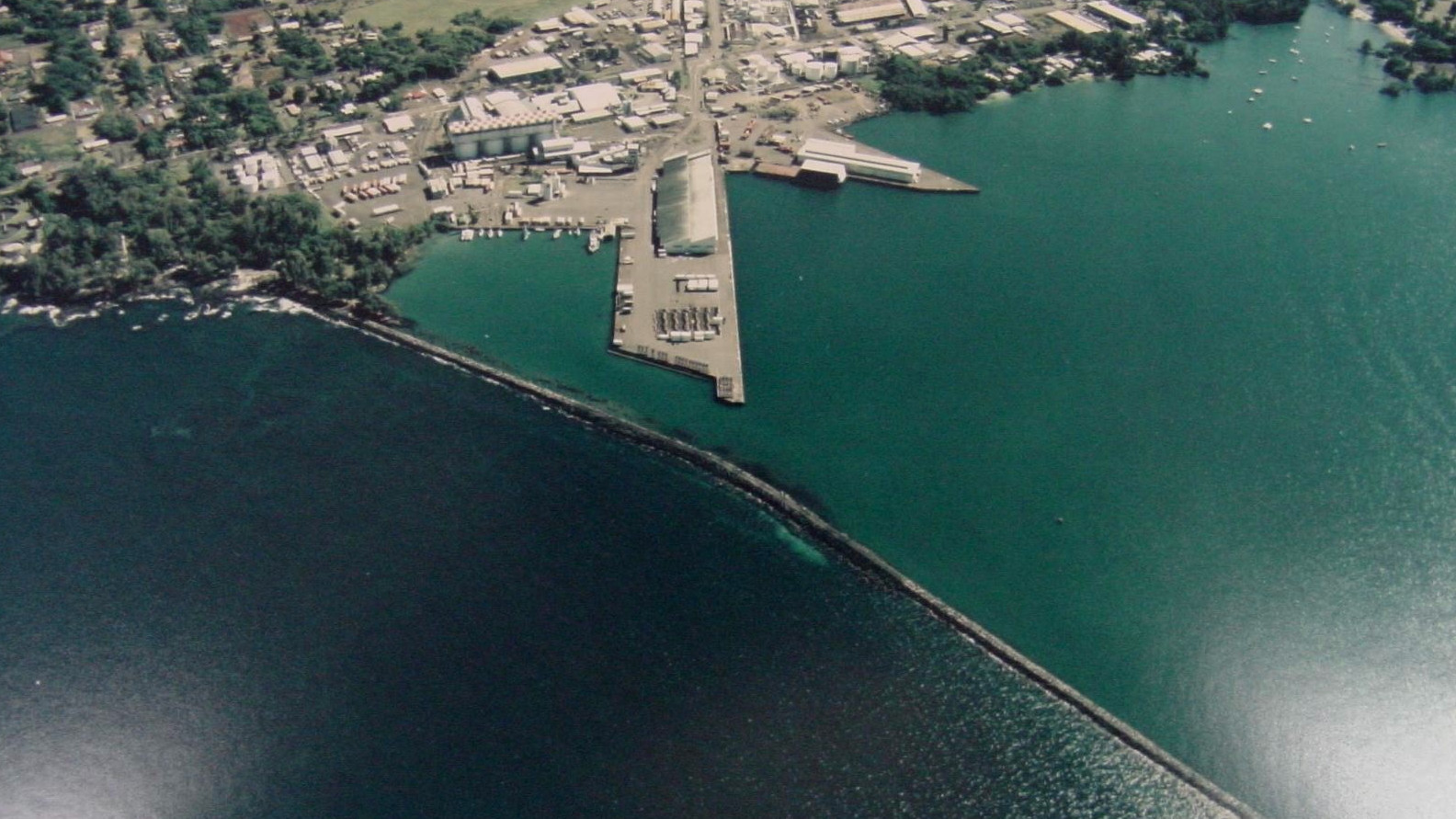 HILO, Hawaiʻi - The Hawaiʻi County administration says the study could pave the way for improved water quality and circulation in Hilo Bay. 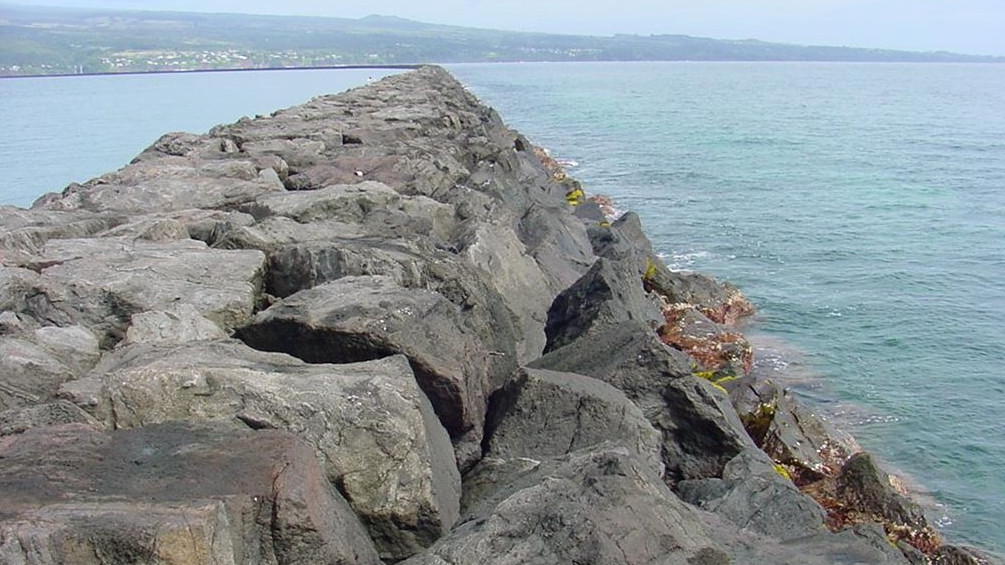 (BIVN) – Hawaiʻi County says it actively supports a study of the Hilo breakwater, endeavoring to improve water quality and circulation in Hilo Bay.

The County of Hawai‘i Planning Department has written a letter of support of the study to the U.S. Army Corps of Engineers, the County says. While Hilo Bay’s existing breakwater protects the harbor, it also inhibits the beneficial circulation of the water. From a County news release:

Hawai‘i County Mayor Harry Kim has long dreamed of modifying the breakwater to allow the water to flow through portions of the wall, which would foster the return of marine life to Hilo Bay.

In 2019, the Mayor raised the idea with the State Department of Transportation’s Harbors Division, who agreed to do a technical study to develop the scope of the project.

“Imagine how great it would be to be able to swim, paddle and fish with no fear of contamination,” Mayor Kim said. “By modifying the breakwater to clean up the water, you’ll see all kinds of fish and shellfish come back. This will transform Bayfront.”

The new study, which will be led by the Army Corps of Engineers, will analyze the benefits of breaching portions of the breakwater and other measures. The study will identify the run-off into the Bay, and provide plans, recommendations and measures to improve Hilo Bay’s water quality and circulation.

“Over the past years, water quality has continued to be degraded by both upland water run-off and water circulation issues, which we believe are caused by the breakwater inhibiting the circulation within the Bay,” according to the letter dated August 12, 2020 by Planning Director Michael Yee.

Once the Federal money has been secured, the study can start, according to Yee’s letter. The first two phases of the three-phase study are slated to be conducted from October 2020 through April 2021, with the third phase based on the outcome.