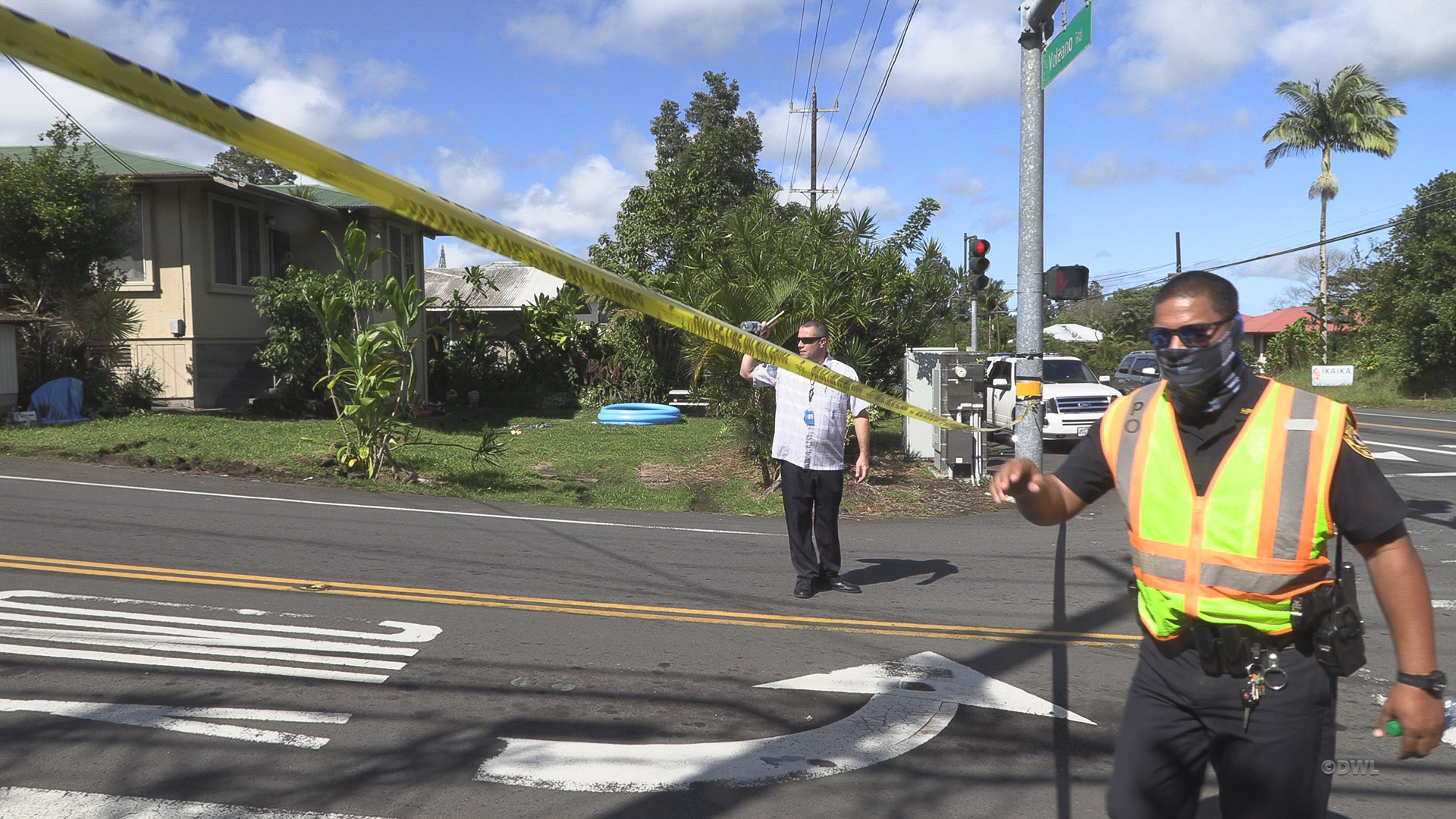 MOUNTAIN VIEW, Hawaiʻi - A man found shot on North Kulani Road was pronounced dead on Tuesday afternoon, and the suspect is thought to be armed and dangerous. 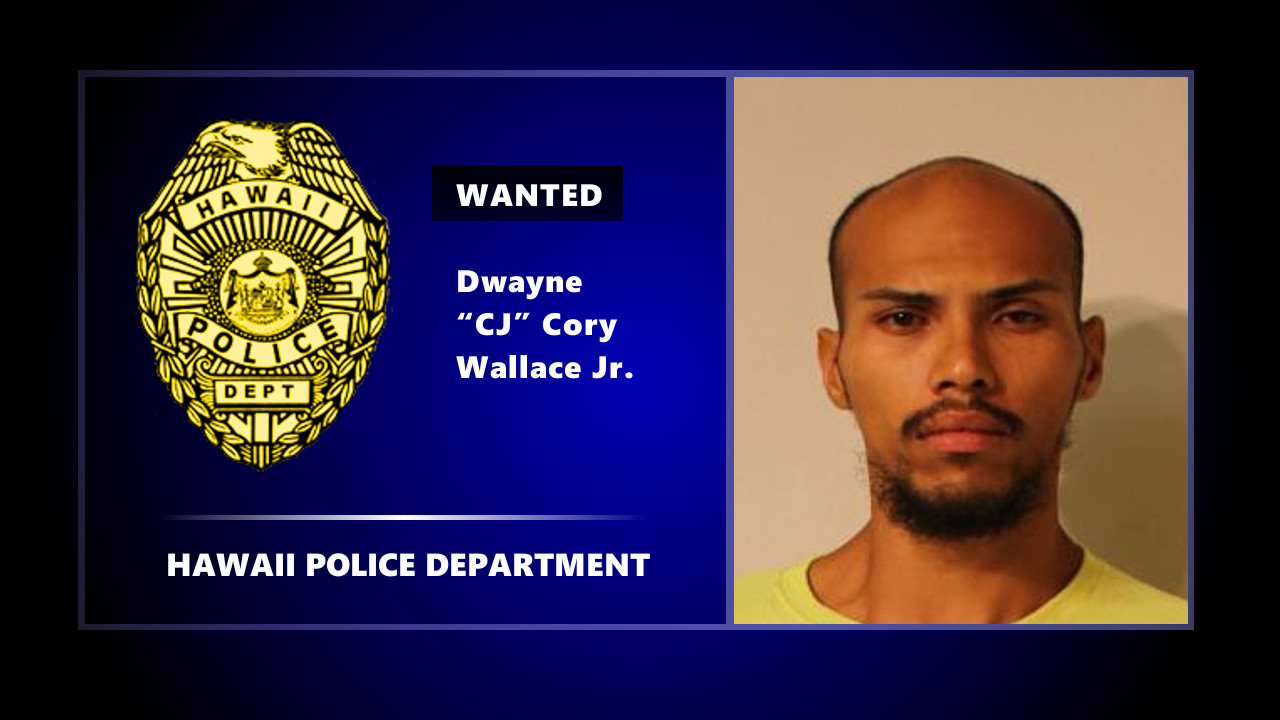 (BIVN) – The suspect wanted in connection with a Puna murder investigation is on the loose, and police warn the public that he may be armed and dangerous.

Puna patrol officers responded to a call on North Kulani Road in Mountain View just before 1 p.m. Tuesday for a report of a male who had just been shot and was lying in the roadway. 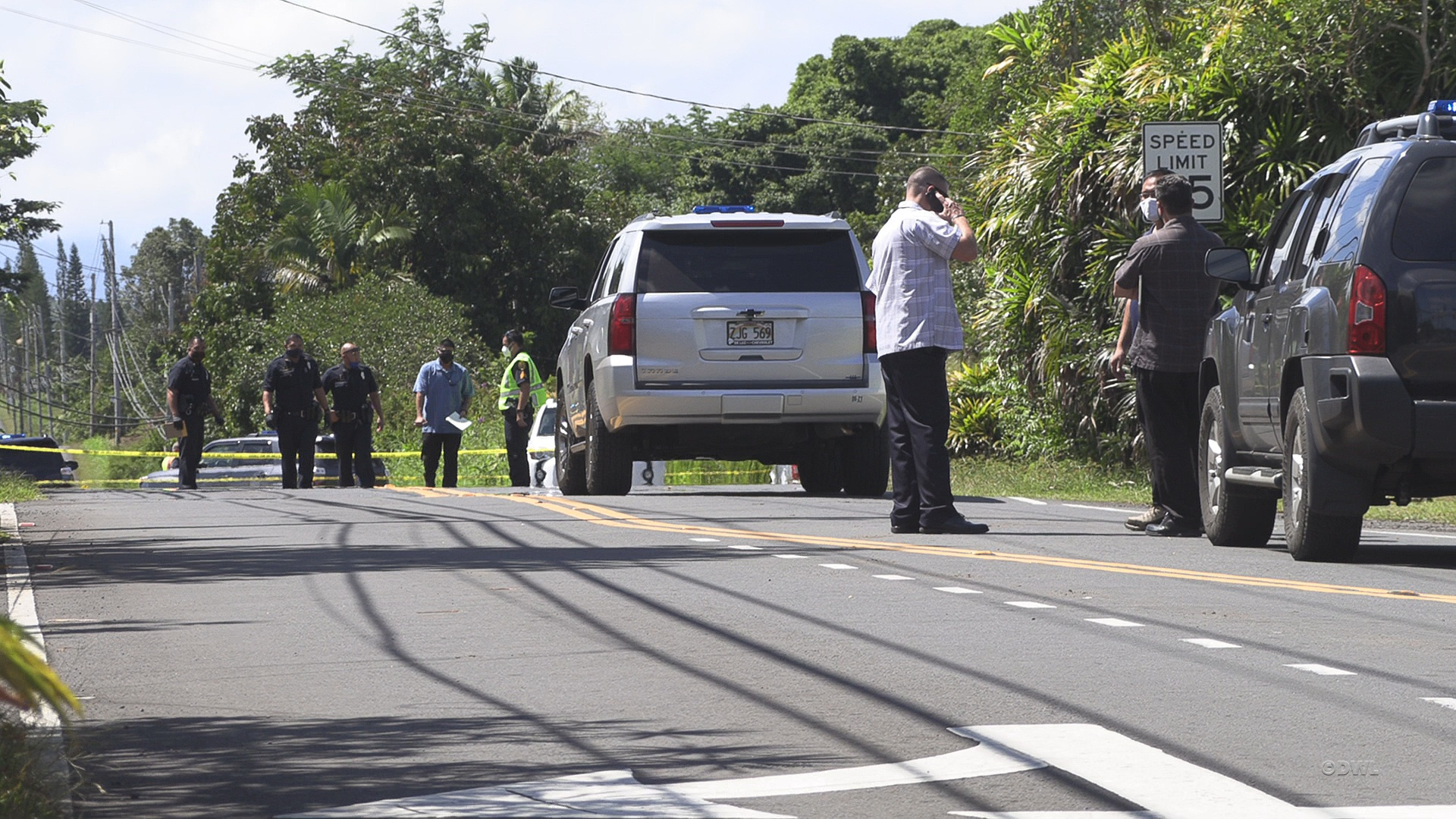 Police say the victim, identified as 26-year-old Peter C. Grammar of Mountain View, was transported to the Hilo Medical Center by fire rescue personnel and was pronounced dead at 2:04 p.m. 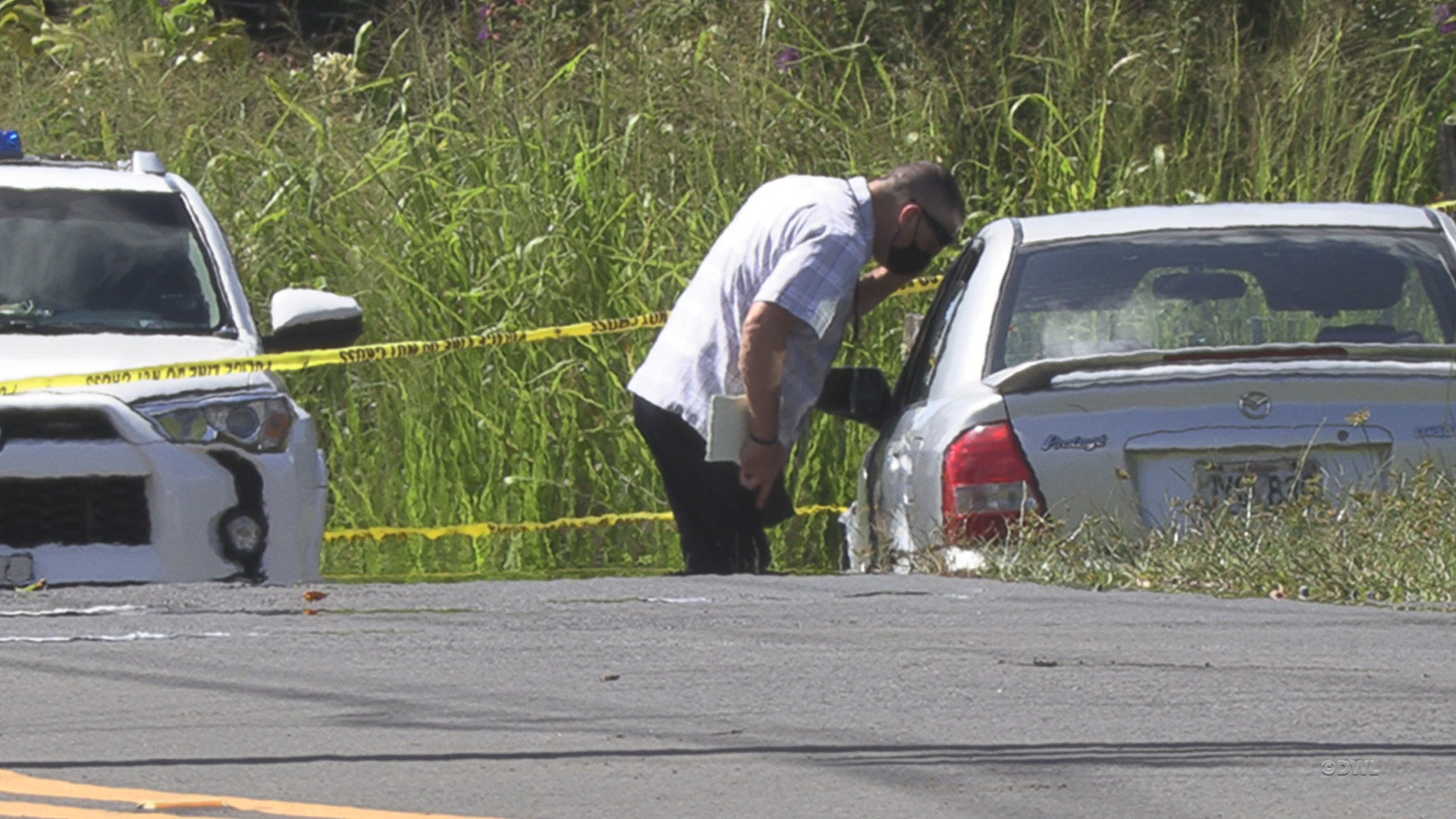 Police are looking for 26-year-old Dwayne “CJ” Cory Wallace Jr. of Puna. He is described as being 6-feet-5-inches, 210 pounds, with brown hair balding on top and brown eyes. The public is advised against approaching Wallace, who should be considered armed and dangerous. He was last seen operating a primer-gray colored Toyota 2-door sedan, bearing State of Hawaii license plate HLN 184. 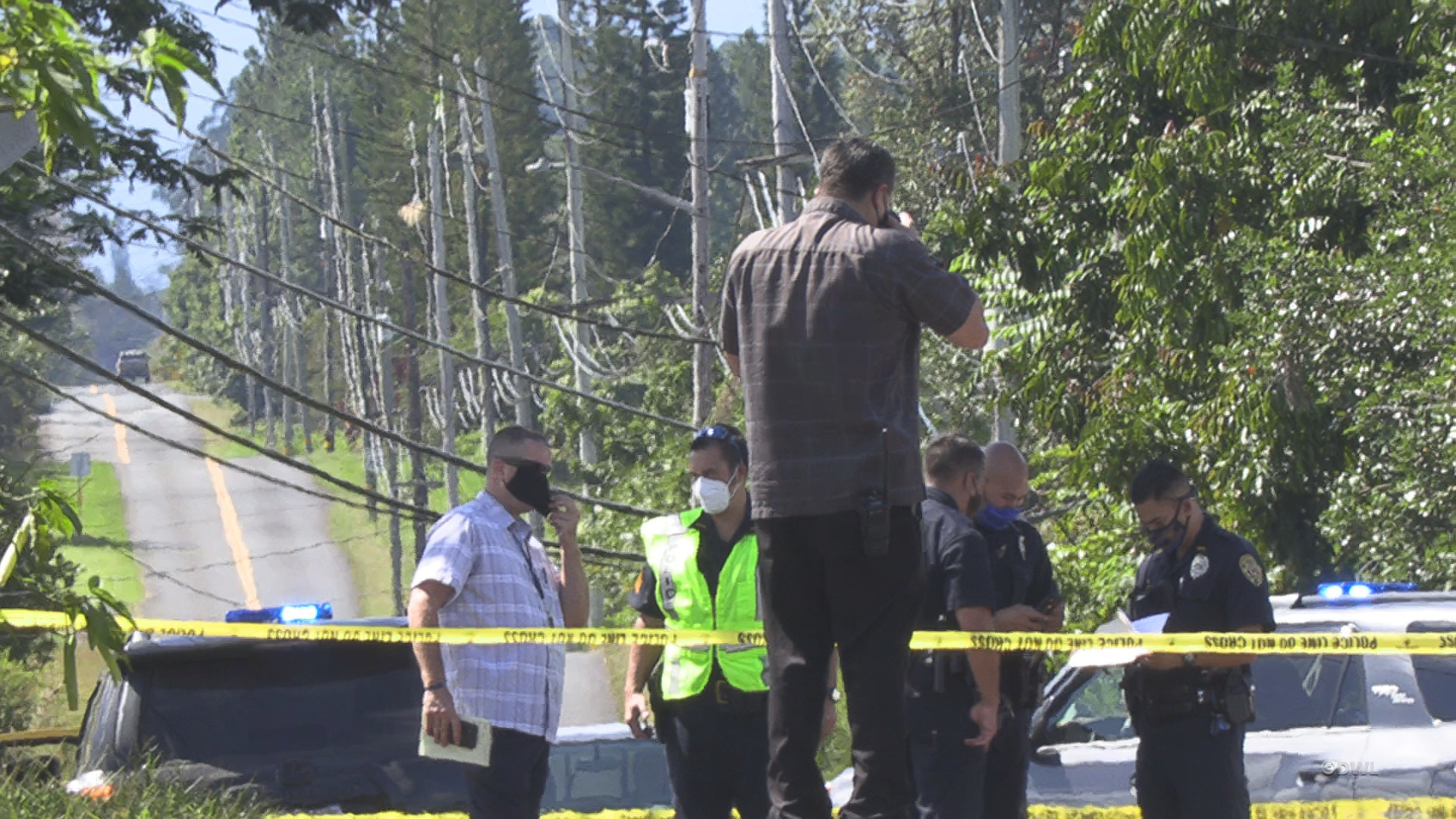 Detectives with the Area I Criminal Investigation Section are continuing this investigation, which has been classified as second-degree Murder. Police ask anyone who may have information about this incident or the location of Wallace to call the Police Department’s non-emergency line at (808) 935-3311 or Detective Blaine Morishita at (808) 961-2385 or Blaine.Morishita@hawaiicounty.gov.