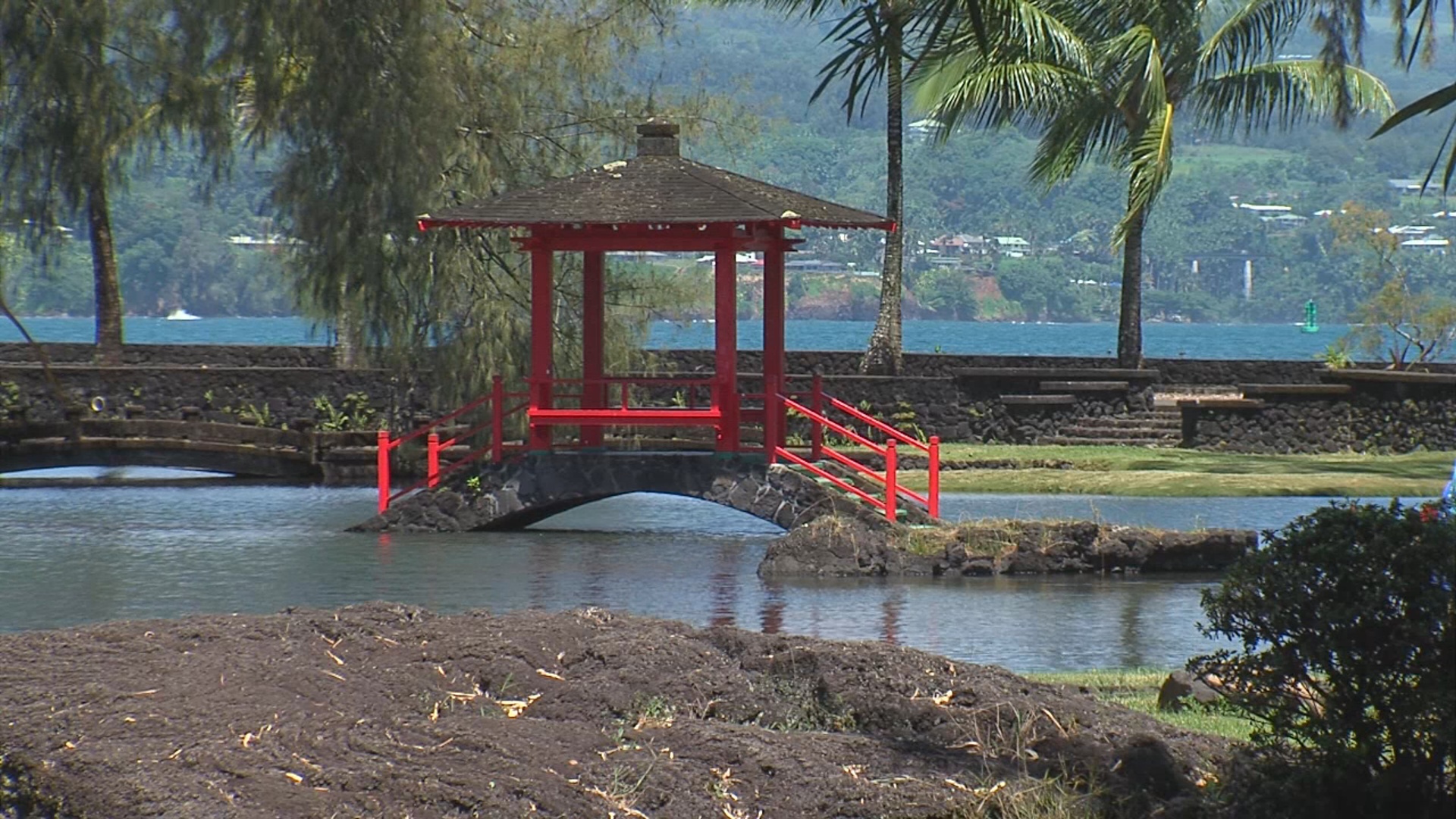 HAWAIʻI ISLAND - Starting on September 4, beach parks can only be used to access to the ocean, exercising, fishing and gathering food, and using the bathrooms and shower facilities.

(BIVN) – All County and State Beach Parks on Hawai‘i will be closed for two weeks from September 4 through September 18, as detailed in Mayor Harry Kim’s COVID-19 Emergency Rule No. 11.

Beaches and coastal parks “may still be used for direct access to and from the ocean in order to engage in exercise, fishing and gathering food,” the County says. Park restrooms and showers will be open during the hours of 7 a.m. through 7 p.m. daily.

However, the following terms and conditions will be in effect at the parks:

At Kailua Park, the restrictions will only apply to the area makai of the runway.

Lili‘uokalani Gardens will remain open, however, “the use of pavilions, barbecues, temporary canopies, pop-up tents, tarps and similar shad devices are not allowed, and tables, hibachis, coolers, and other items commonly associated with picnicking and gatherings are prohibited.”

The County of Hawaiʻi says the intent of the closures is to prevent the further spread of the virus by limiting gatherings at the beaches. “Department of Health contact tracing has shown that large gatherings are a key source of the virus’s spread, with several clusters being linked to social gatherings,” a County media release stated.

“We are at a critical stage, and we must stop the spread of the virus,” said Mayor Harry Kim. “Beach parks can only be used to access to the ocean, exercising, fishing and gathering food, and using the bathrooms and shower facilities. Everybody has kuleana to end the spread of COVID-19 on Hawai‘i Island, and by rallying as a community we can beat this.”