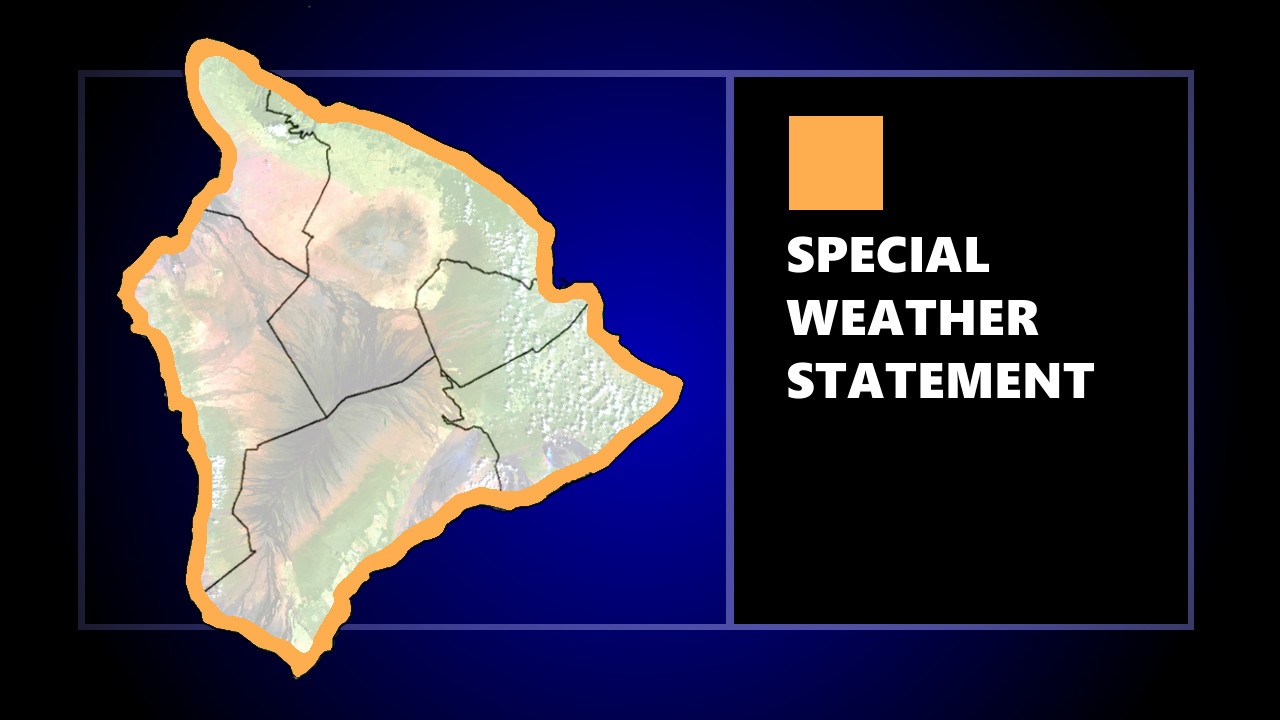 HAWAIʻI - The National Weather Service in Honolulu issued a Special Weather Statement over the weekend warning of higher ocean levels over the next couple of days.

(BIVN) – Forecasters issued a Special Weather Statement on Sunday warning of possible nuisance coastal flooding along Hawaiʻi shores over the next few days.

Observed ocean water levels continue to be about half a foot higher than predicted. Combined with high astronomical tides associated with the new moon, nuisance coastal flooding is expected the next couple of days, mainly during the afternoon and evening. Impacts may include flooding of beaches that are normally dry, some minor coastal erosion, and salt water inundation of typically vulnerable low- lying roads, docks, boat ramps, and other coastal infrastructure.

Forecasters issued a similar message in July and again in August.