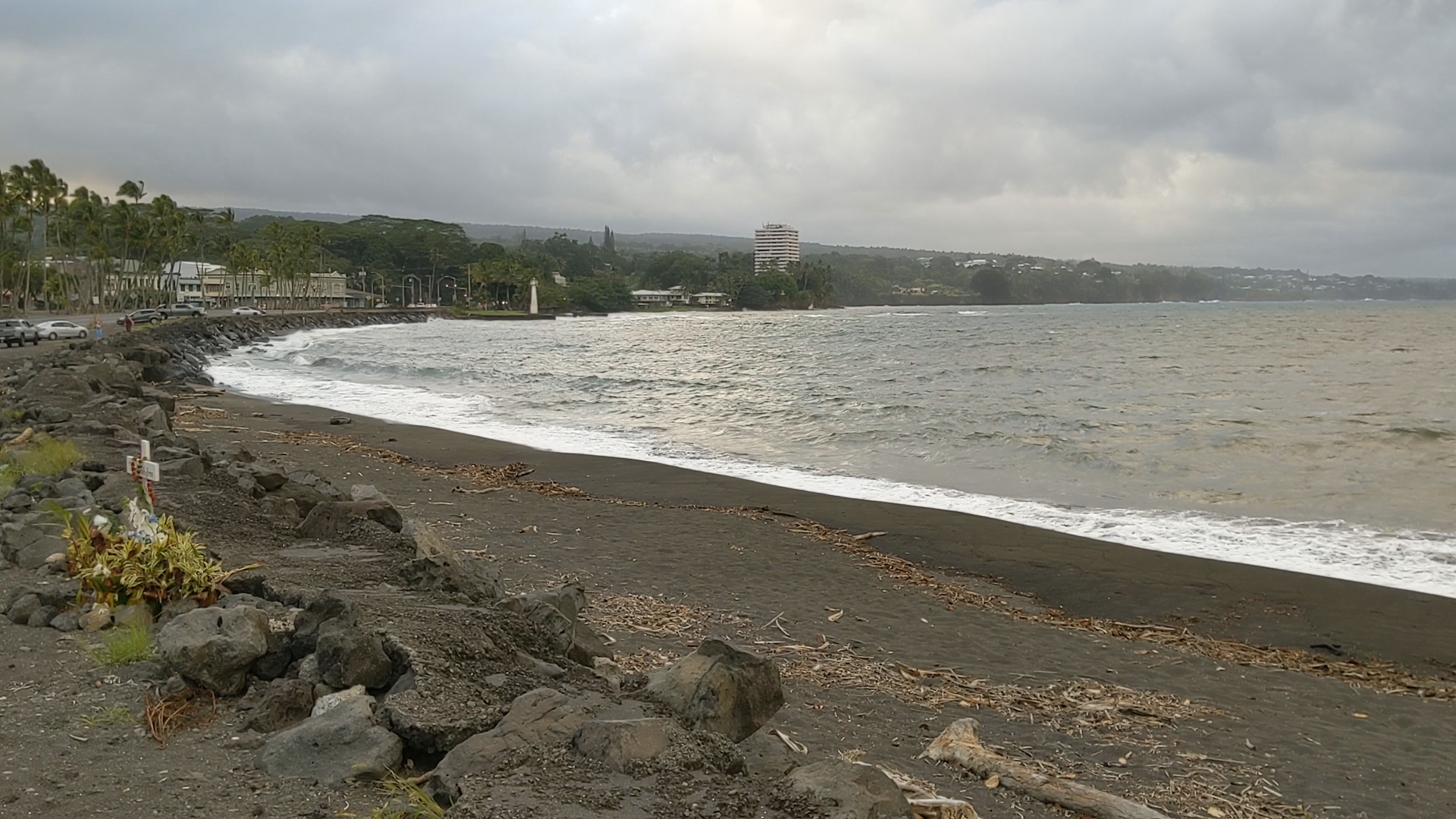 HAWAIʻI ISLAND - The closure of all County and State Beach Parks on Hawai‘i island will be extended for two additional weeks, and will reopen at 7 a.m. on October 1.

(BIVN) – The Hawaiʻi County response to COVID-19 will shut down State and County beach parks on the Big Island for two more weeks.

Mayor Harry Kim announced the extended closure today, and said the beach parks will now reopen at 7 a.m. on October 1. The beach park closures were initially scheduled to end on September 19.

“The intent of the closures is to prevent the further spread of the virus by limiting gatherings at the beaches,” the County said, adding that Department of Health contact tracing “has shown that large gatherings are a key source of the virus’s spread, with several clusters being linked to social gatherings.”

The extension is reflected in an amendment to Mayor Kim’s COVID-19 Emergency Rule No. 11, and has been approved by Governor David Ige.

“Everybody has been really cooperative and have observed the rules to keep us all safe,” said Mayor Kim. “The past two weeks have shown a tremendous improvement, and we want to make that we keep slowing the spread of the virus.”

The County added that beach parks and coastal parks may be used for direct access to and from the ocean in order to engage in exercise, fishing and gathering food.

Also, park restrooms and showers will be open during the hours of 7 a.m. through 7 p.m. daily.