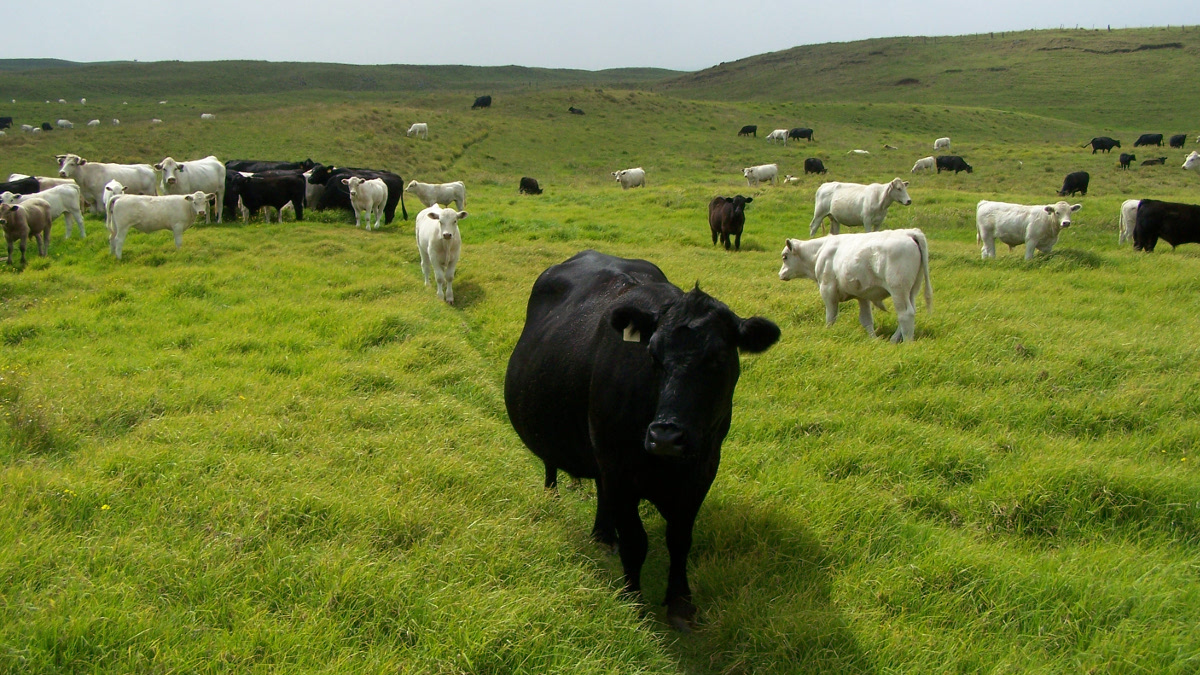 WAIMEA, Hawaiʻi - Parker Ranch decided to construct 10 to 12 new homes "based on compelling results generated by ranching operations over the last several years."

(BIVN) – Parker Ranch in Waimea has announced that it will build new housing for working cowboys in its Livestock Division over the next two years.

Parker Ranch, owned by the Parker Ranch Foundation Trust, says it will construct 10 to 12 new homes to “replace much older homes, far beyond their useful lives.” The ranch says “this decision was based on compelling results generated by ranching operations over the last several years, and its commitment to ranching in Hawai‘i.”

“We have been pleased with the results of our ranching operation since we shifted several years ago to pursue a new balance of how resources are allocated between locally raised grass-fed beef and our commitments to key growth markets on the mainland,” said Dutch Kuyper, President and CEO of Parker Ranch, Inc., in a news release. “For the last seven years we have generated a consistent competitive return demonstrating that our beef business is both profitable and sustainable. As a result, the business warrants strategic investments such as long-term infrastructure and housing.”

From the Parker Ranch news release:

Kuyper explained that the investment in housing makes sense, to attract and retain good employees in the ranching operation. “We have made several internal promotions in recent months and hired several cowboys to join the ranks,” said Kuyper. “The homesites will be situated based on the needs of the ranch and to support the operations nearby where the cattle are located. Because ranch operations have evolved over time, some of these new homes will likely be in new and different locations than the older homes, and they will be comfortable and contemporary living spaces.”

Parker Ranch has diversified its business interests over the last several years. Its grass-fed beef segment has added revenue sources such as retail grocery customers like Safeway and Whole Foods. The success of the grass-fed program is one reason Parker Ranch was able to increase their annual distribution to the Beneficiaries of the Trust by nearly 50% earlier this year. “It is terrific that we are in the position to increase both the distribution to our Beneficiaries while also committing to this installment of workforce housing. There likely will be more homes built in the future beyond 2021-2022,” said Kuyper.

The ranch will be soliciting interest from companies keen to submit bids for constructing the new homes. Any interested contractors or qualified builders should contact Mel Sanchez in Human Resources at Parker Ranch, 808-885-7311.