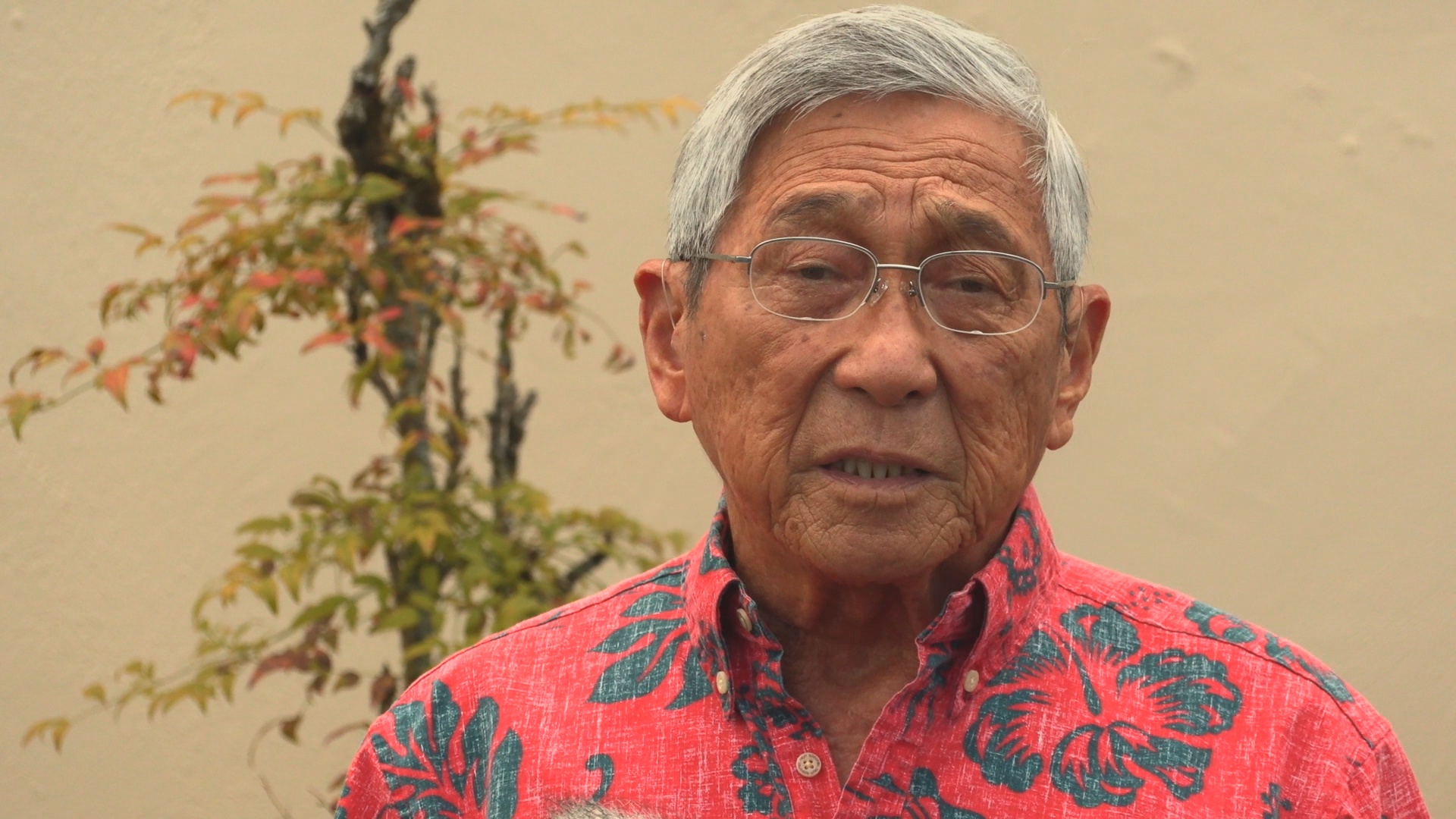 Mayor Kim: “We Have To Have A Second Test” For Visitors To Hawaii

HAWAIʻI ISLAND - Mayor Harry Kim clarified his position after it was reported that he planned to opt out of the State's pre-travel testing program.

(BIVN) – Hawai‘i County Mayor Harry Kim tried to clarify his position on Tuesday, following news reports that the mayor planned to “opt out” of the State’s pre-travel testing program starting on Oct. 15. The mayor’s office later told West Hawaiʻi Today that Mayor Kim has not made a “definitive decision” to opt out.

The State’s pre-travel testing program will allow travelers to Hawaiʻi to avoid the mandatory 14-day quarantine as long as they test negative for COVID-19 up within 72 hours from the final leg of departure.

In his Tuesday afternoon news release, Mayor Kim explained that he wants to establish a round of post-travel testing in addition to the pre-travel testing, “to ensure the safety of the community as Hawai‘i tries to reopen amid the pandemic.”

“I just don’t think we should take the risk with one COVID-19 test taken up to three days before travelling,” Mayor Kim said. “There are so many variables involved in a pre-travel test that could make the tests unreliable; we have to have a second test upon arrival in Hawai‘i.”

The number of daily visitors to Hawaiʻi is expected to jump from 2,000 to 5,000 once the State’s pre-travel testing program goes into effect. “The number of potential positive cases being introduced to the community would pose too high of a risk,” Mayor Kim’s news release stated.

Mayor Kim and the other three county mayors are in talks with Governor David Ige about the program. On Tuesday, the mayors discussed “a two-test policy for transpacific travel, instead of the policy that goes into effect on October 15, whereby a single negative result of a test taken up to three days before travel would eliminate the need to quarantine for 14 days,” the news release reported.

“We need time to work out the logistics of administering a second test, but it will be worth it,” Mayor Kim said.

Mayor Kim said a “definitive decision” will be forthcoming this week.