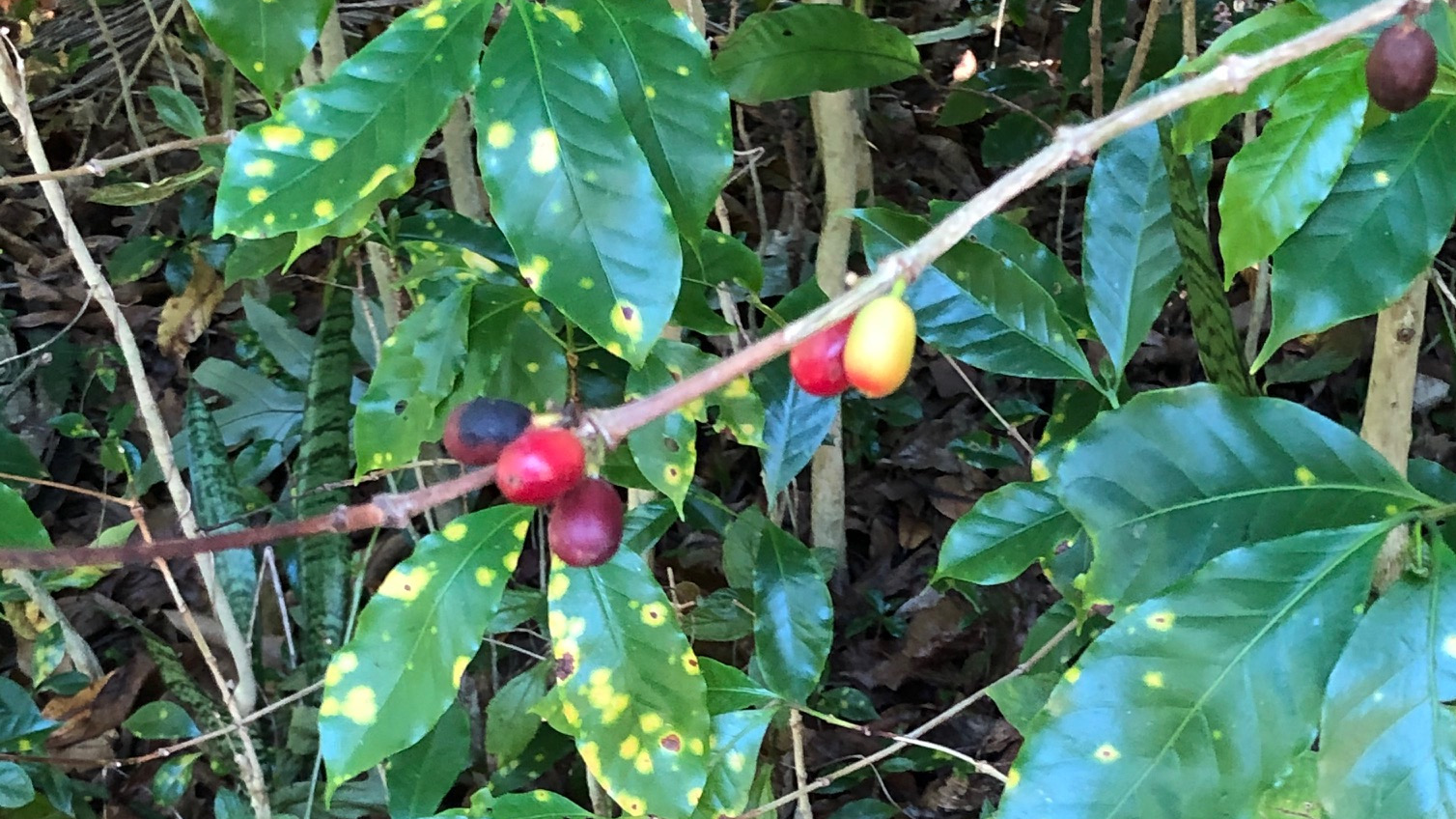 HILO, Hawaiʻi - Just as coffee leaf rust is officially confirmed in coffee plant samples collected on Maui last week, the devastating pathogen appears to have been found in Hilo, too.

(BIVN) – Just days after the devastating coffee leaf rust, or CLR, was found in Hawaiʻi for the first time on Maui, the pathogen has also been found in Hilo.

The Hawaiʻi Department of Agriculture issued this news release on Friday morning:

Coffee leaf rust (CLR) has been confirmed by the United States Department of Agriculture (USDA) from coffee plant samples collected on Maui last week. Also, in response to the detection on Maui, Hawai`i Department of Agriculture (HDOA) staff began statewide surveys and detected suspect plants at a residence in Hilo on Hawai`i Island on Monday. The suspect plants were tentatively identified as infected with CLR by the USDA Agricultural Research Service in Hilo late Wednesday. Samples are being sent to the USDA National Identification Services in Maryland for confirmation.

CLR is one of the most devastating pests of coffee plants and is established in all major coffee growing areas of the world, but had not previously been found in Hawai`i prior to its discovery last week on Maui. 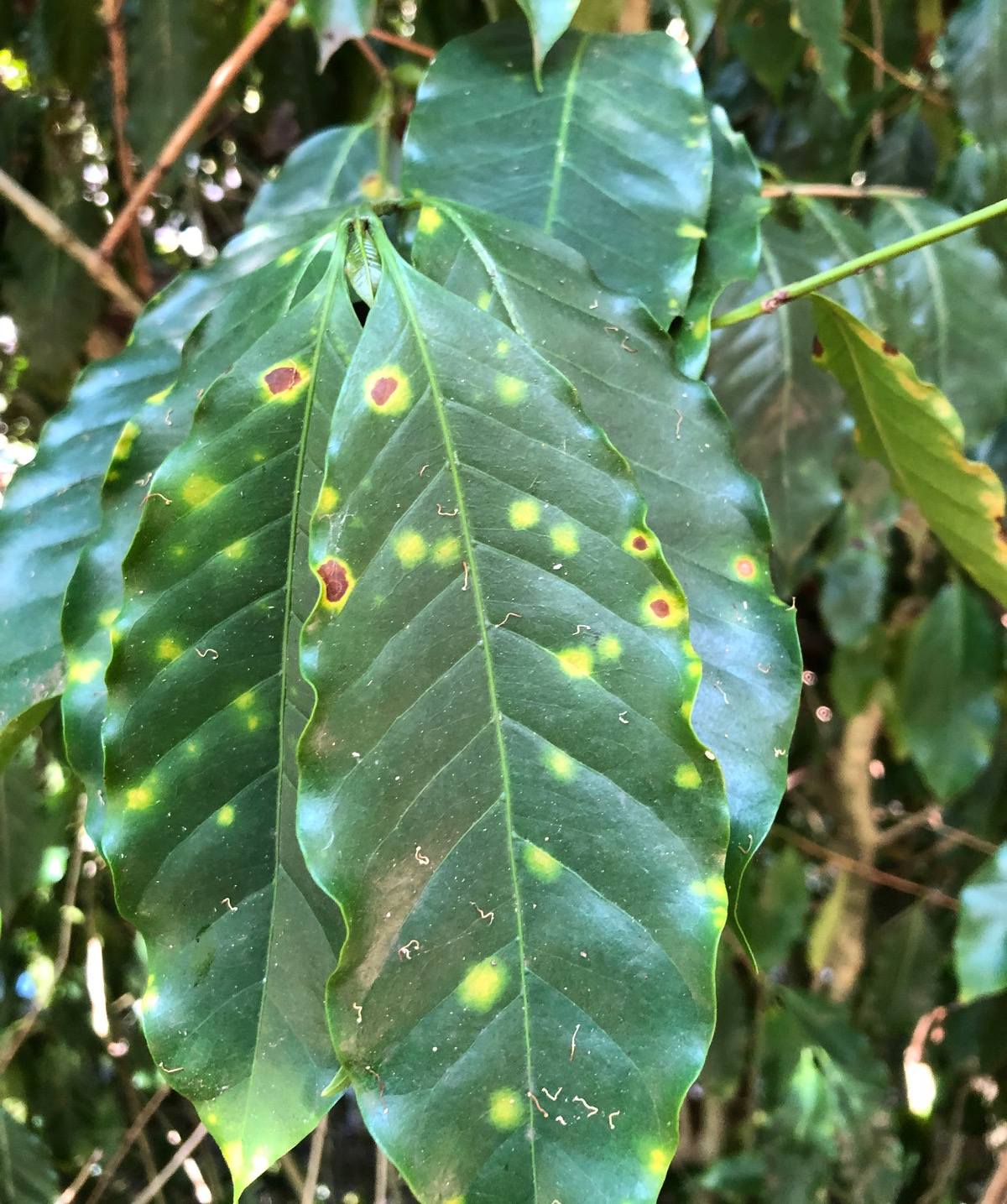 Coffee leaf rust, Hemileia vastatrix, was first discovered in Sri Lanka in 1869 and is now found in the major coffee-growing regions of the world, including Southeast Asia, Africa, and Central and South America.

Hawai`i has strict importation rules requiring all imported green coffee beans for roasting and associated packing materials be fumigated prior to entering the state to ensure beans are free of pathogens and insect pests. These rules also subject coffee plants and propagative plant parts to strict quarantine requirements if imported to Hawai`i, including a quarantine on all imported coffee plants for a minimum of one year in a state-run quarantine facility.