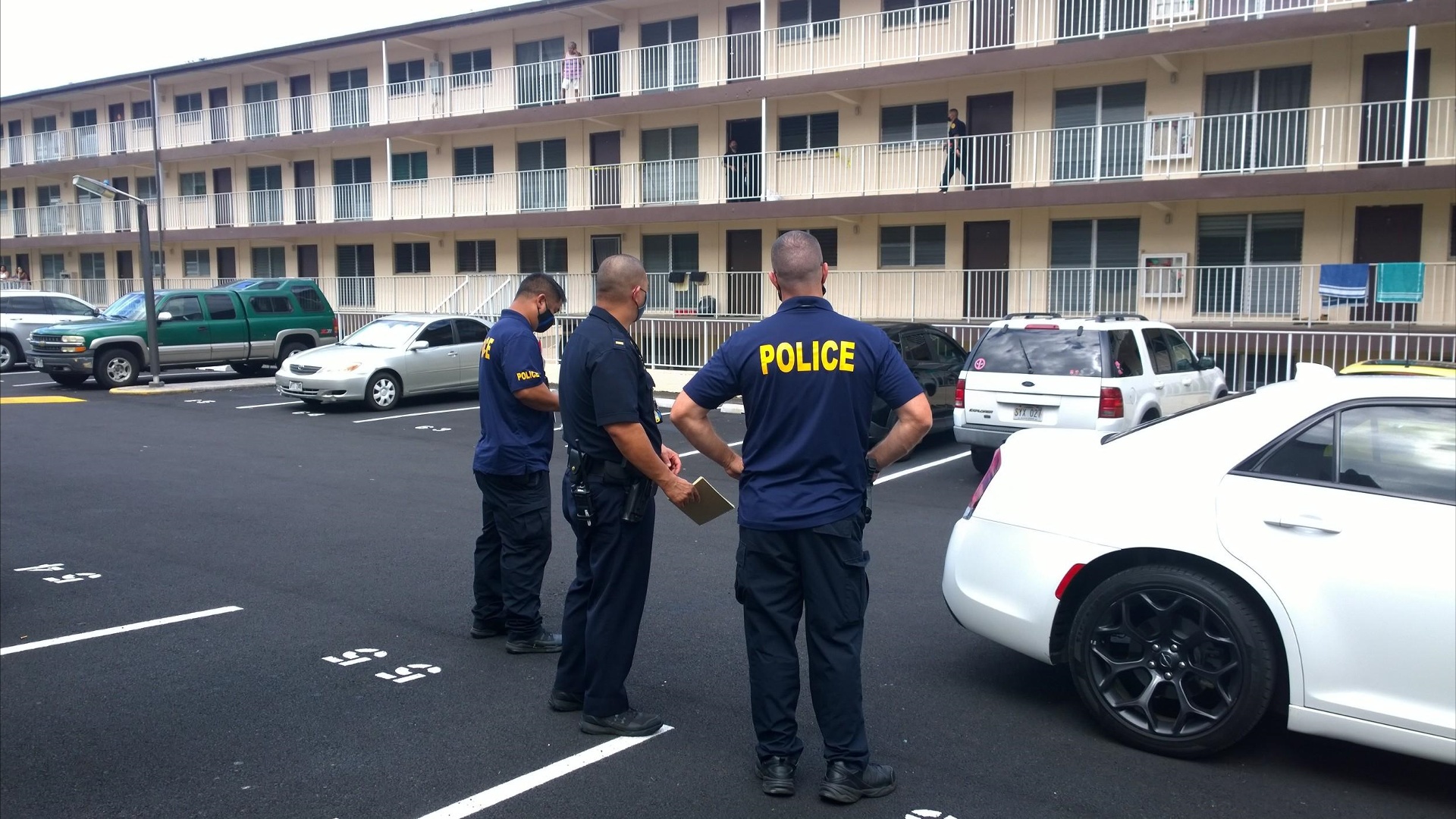 HILO, Hawaiʻi - 41-year-old Davi Frank Alvarez Sr., of Hilo has been arrested in connection with the stabbing death of a 39-year-old female acquaintance. 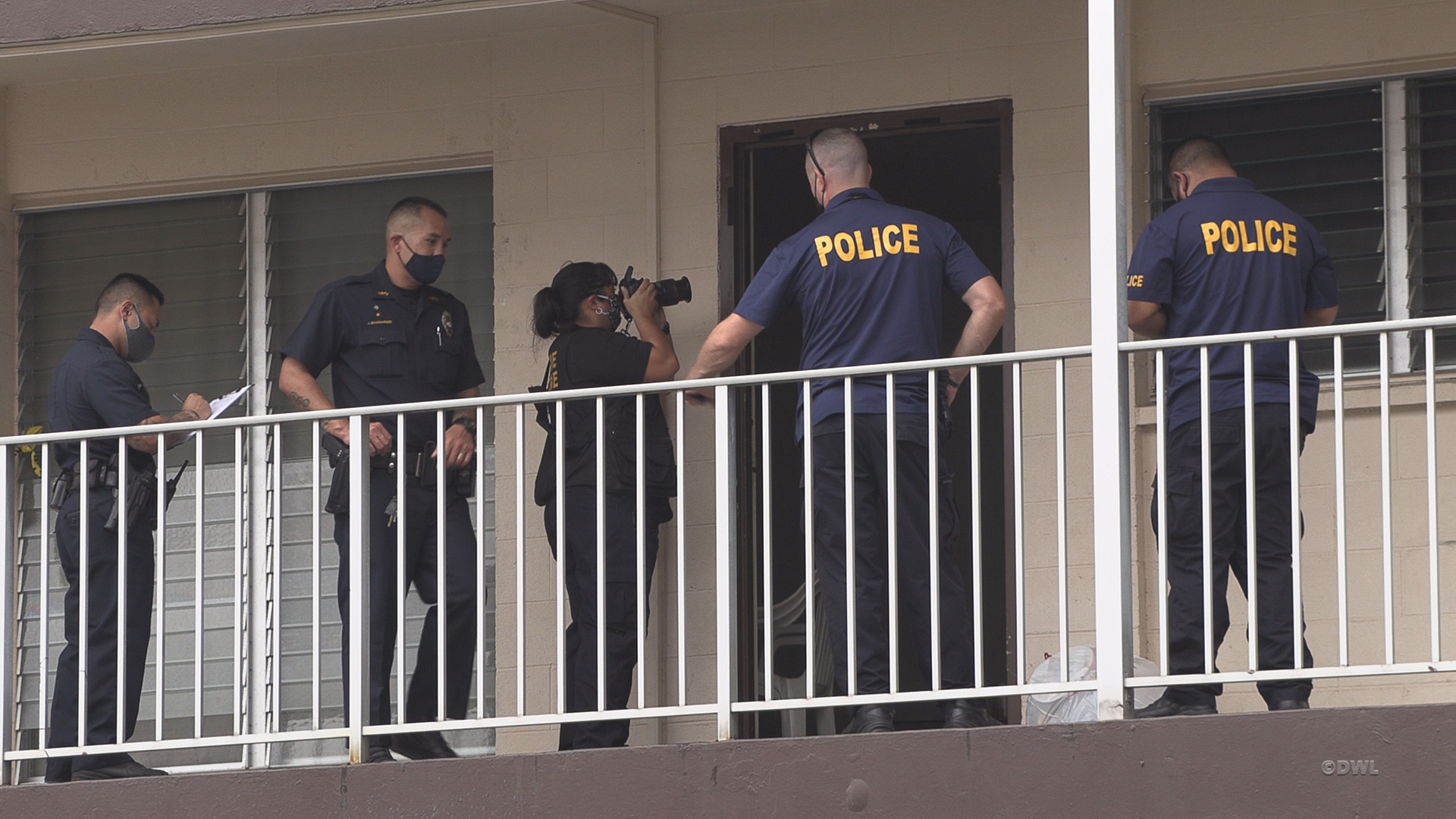 (BIVN) – A 39-year-old woman died on Saturday afternoon after she was reportedly stabbed in a Hilo apartment complex by a male acquaintance, police say.

The deadly incident took place in the afternoon at the Hilo Val Hala Apartments on Puʻueo Street. 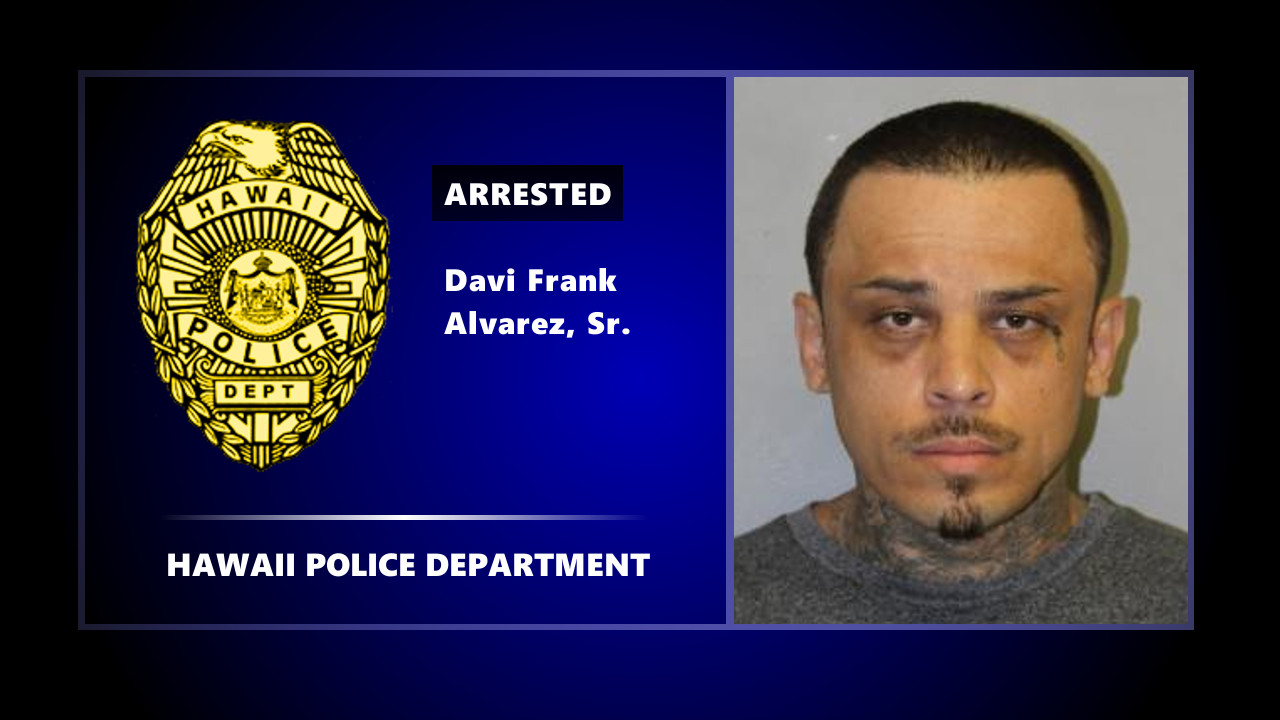 Shortly after 1:00 p.m. today (October 31), South Hilo Patrol officers responded to the Val Hala Apartment Complex located on Puueo Street in Hilo, for a report of a female who had been stabbed within her apartment.

During the course of the investigation, police were able to identify Alvarez as a suspect; witnesses reported that he had left the area prior to police arrival.

Extensive area checks were conducted for Alvarez in the Hilo area, and at approximately 3:35 p.m., he was located walking on Kapiolani Street in Hilo, where he was arrested without incident.

Detectives from the Area I Criminal Investigation Section responded to the scene and are continuing this investigation which is classified as a second-degree murder. 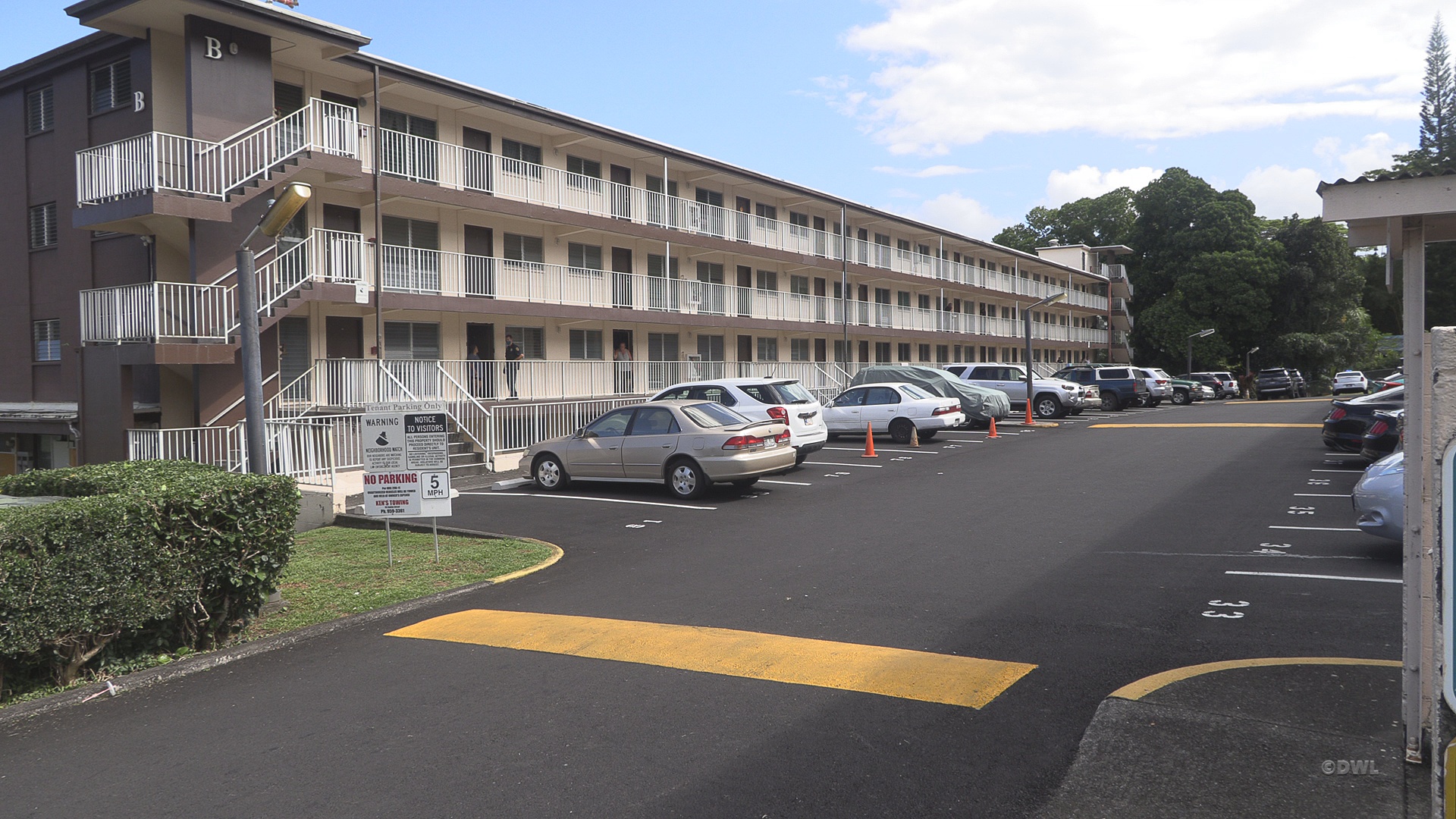 The victim was transported to the Hilo Medical Center and was pronounced dead at 4:00 p.m. today.

The victim has been positively identified as 39-year-old Noelle Keala Tamiko Buffett, of Hilo. The victim and Alvarez are acquaintances.

An autopsy is scheduled for early next week to determine the exact cause of death.

Police are asking anyone with information on this incident to contact Detective John Balberde at (808) 961-2386 or email him at John.Balberde@hawaiicounty.gov.