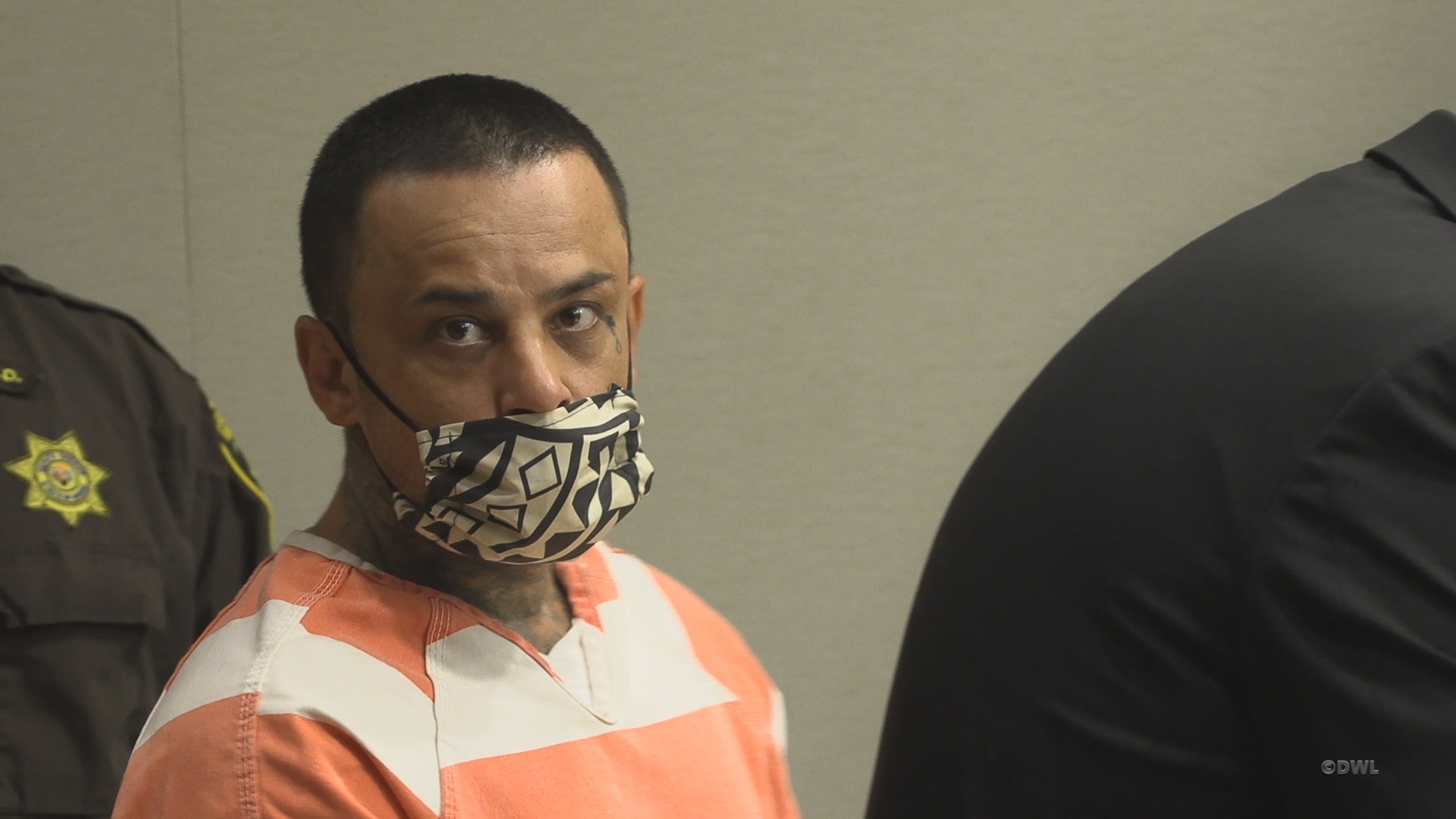 HILO, Hawaiʻi - A Hilo District Court judge ordered a mental exam be done on Davi Franklin Alvarez Sr. following the deadly stabbing at the at the Hilo Val Hala Apartments on Halloween. 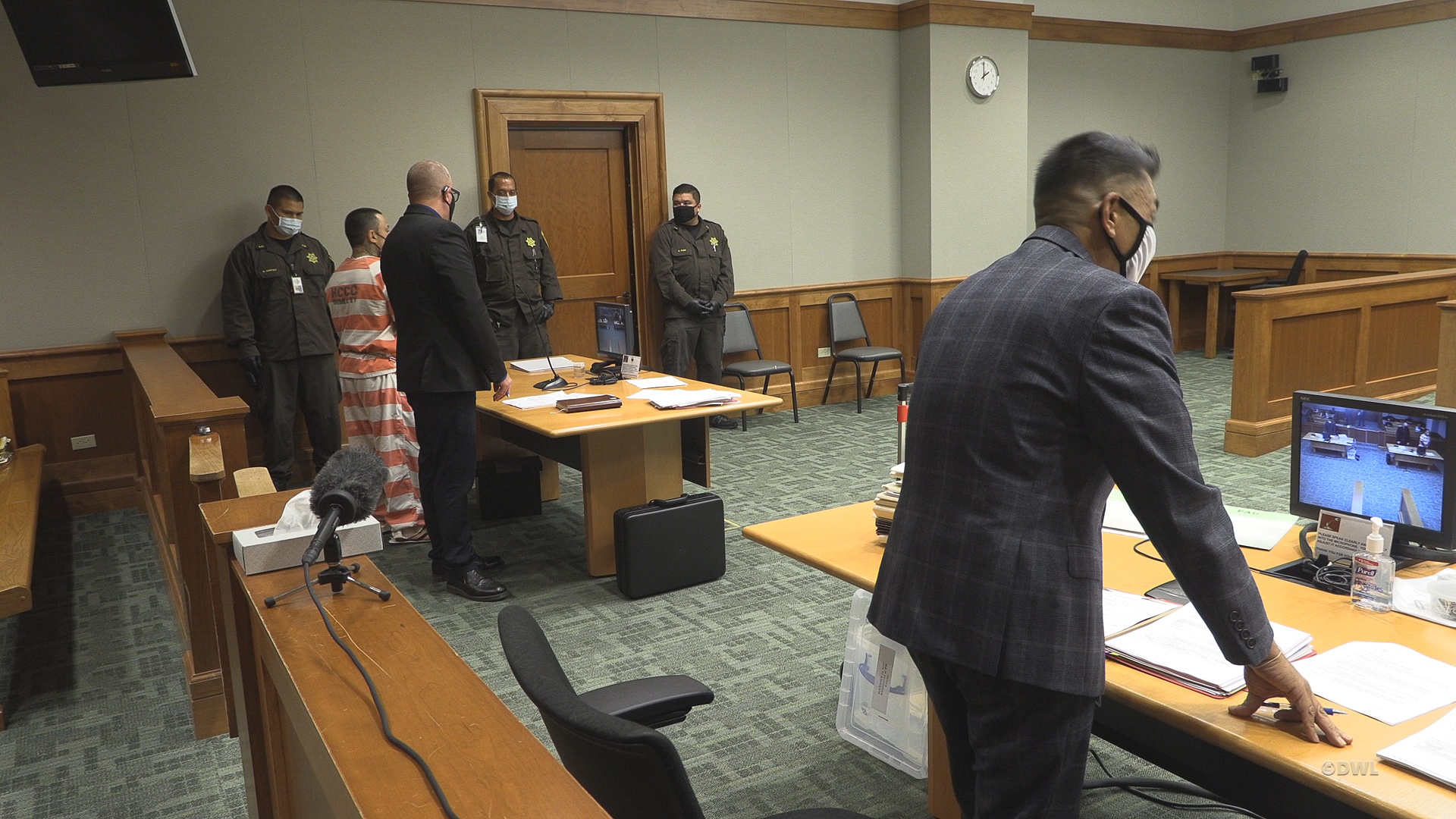 (BIVN) – The 41-year-old man accused of stabbing a woman to death at the Hilo Val Hala Apartments on Puʻueo Street appeared in District Court on Wednesday.

An autopsy performed on November 2 concluded that Buffett died as a result of a stab wound to the chest, and the manner of death was ruled homicide, police say. 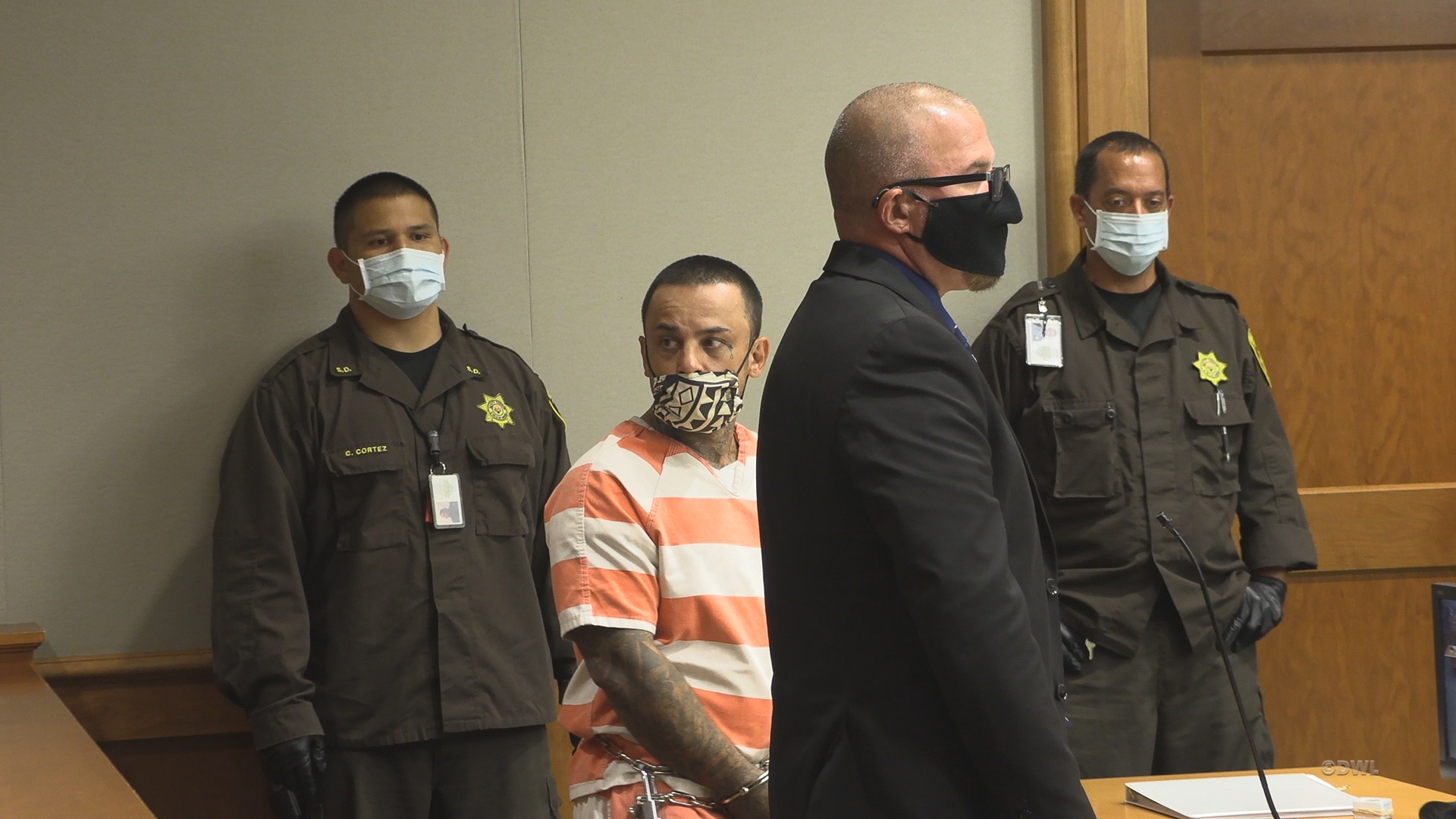 Judge Kanani Laubach ordered a mental exam be done to evaluate Alvarez’ fitness and capacity, and set the next court appearance for December 22.