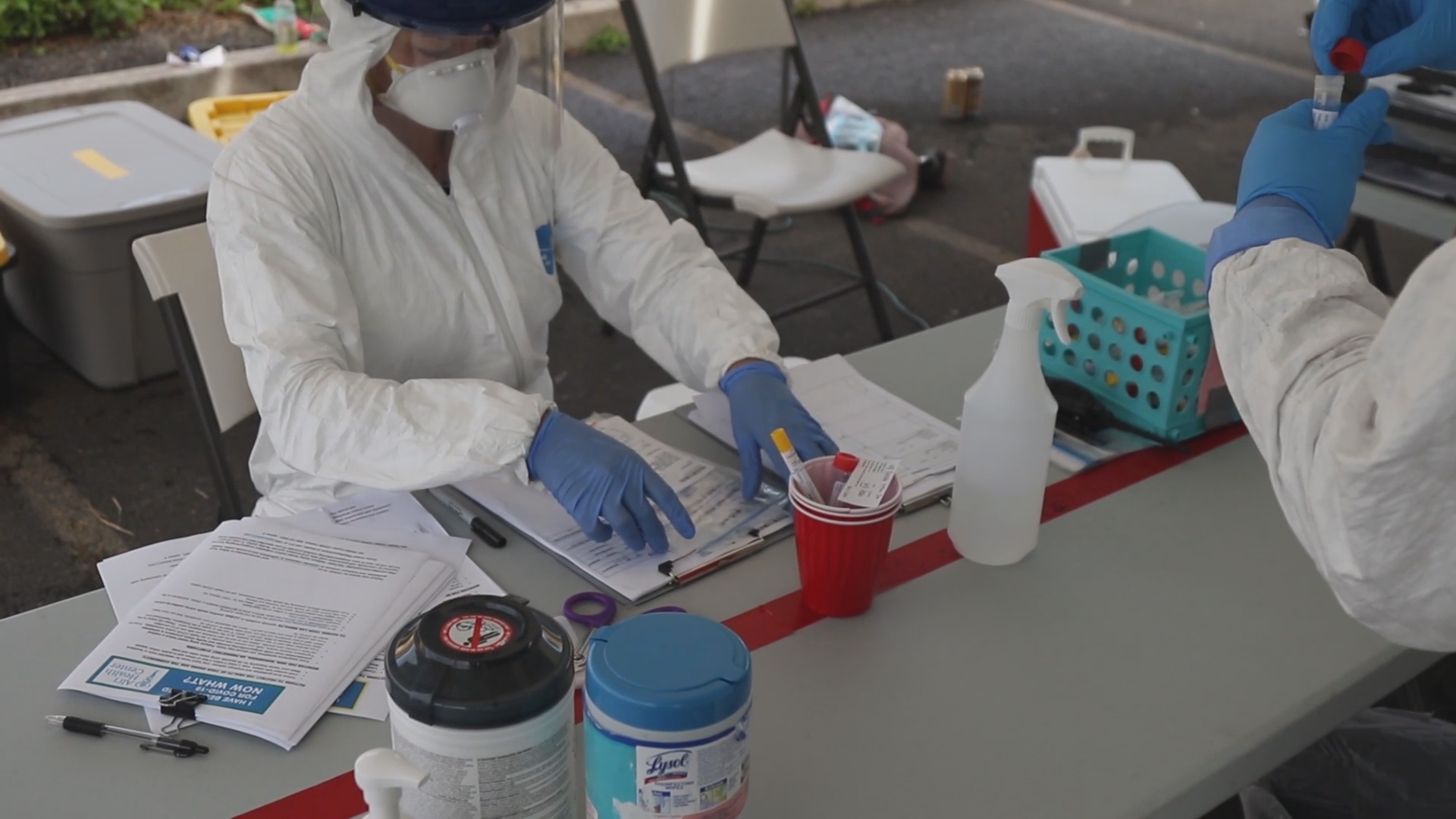 COVID-19 Testing Set For Today and Wednesday on Hawaiʻi Island

HAWAIʻI ISLAND - Officials say Hawaiʻi Island remains one of the safest places in the United States during the COVID-19 pandemic, while testing efforts continue.

(BIVN) – COVID-19 testing will be held in Kona today, and then in Hilo and South Kona on Wednesday.

Today’s district test in North Kona, which is open to the public, is scheduled for the Keauhou Shopping Center from 9 a.m. until noon.

On Wednesday, district tests will take place at the Afook-Chinen Civic Auditorium in Hilo and at Konawaena High School in South Kona.

The County conducts a comprehensive testing program comprised of:

“Department of Health data shows that Hawaii Island leads the state in testing of its citizens,” a previous civil defense message stated. “Remember the purpose of testing is to identify positive cases early so we may reduce the spread of the virus. Please visit one of the County’s District test sites held at multiple sites throughout the Island weekly. Hawaii Island also leads the state with 90% of its citizens following the face covering requirement for 2 consecutive months.”