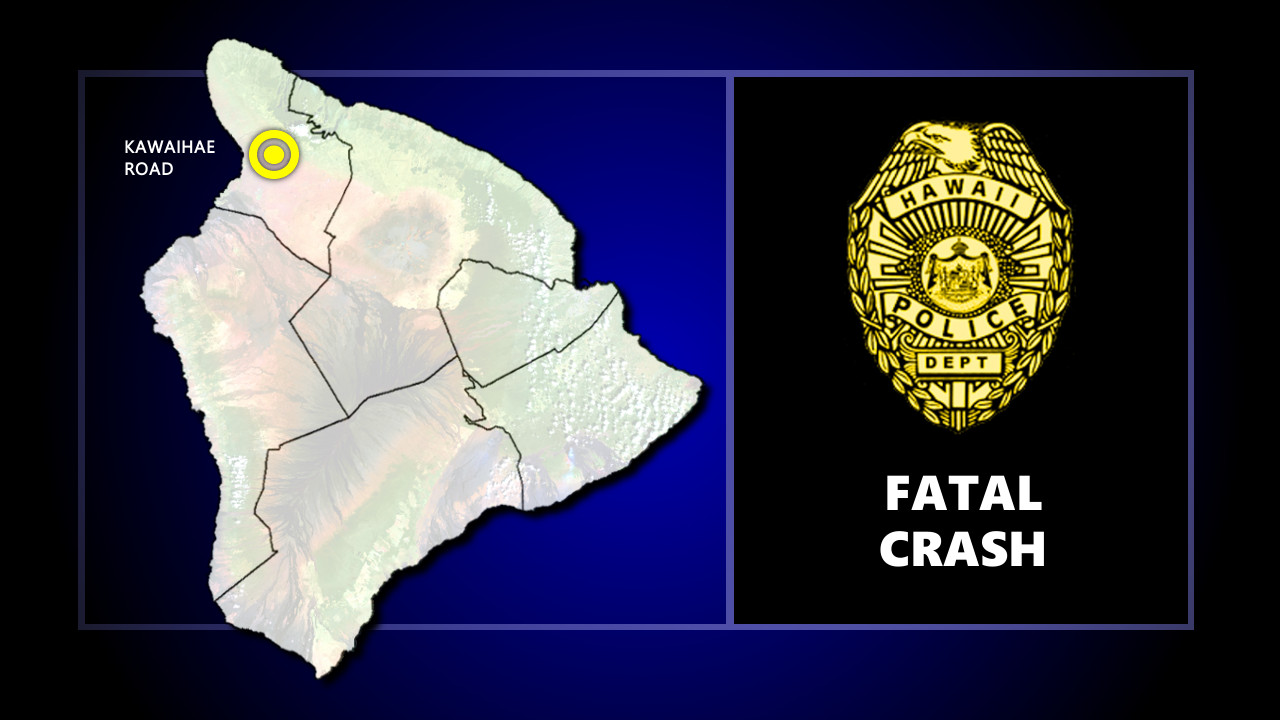 The man has been positively identified as Reynald Mateo Navarro of Kamuela.

Responding to a 12:21 a.m. call, police determined that a Black 2020 Yamaha R6 motorcycle heading east, (mauka), drove off the right shoulder of the roadway and struck a rock embankment. Navarro was transported to the North Hawaii Community Hospital where he was later pronounced dead at 1:04 a.m.

He was wearing a helmet at the time of the crash.

The Area II Traffic Enforcement Unit has initiated a coroner’s inquest investigation and is asking for anyone who may have witnessed the collision to contact Officer Kelsey Kobayashi at 326-4646 ext. 229 or email at Kelsey.kobayashi@hawaiicounty.gov.

This is the 15th traffic fatality this year compared to 23 at this time last year.