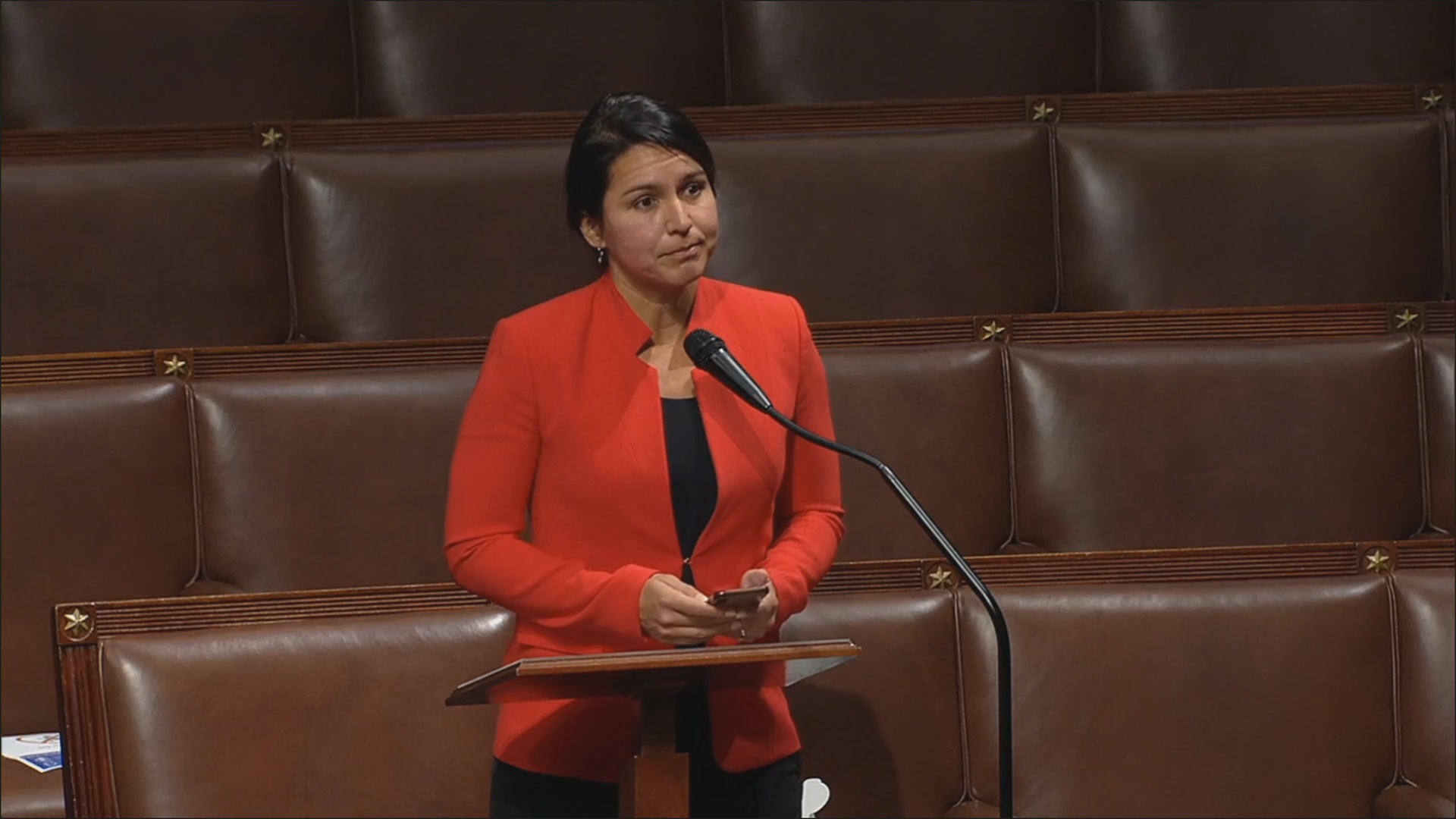 image courtesy video from the U.S. House of Representatives

(BIVN) – A bill ending marijuana criminalization passed the U.S. House on Friday by a 228 to 164 vote, with both Hawaiʻi representatives in support.

The bill decriminalizes marijuana, removing it from the list of scheduled substances under the Controlled Substances Act, and eliminates criminal penalties for an individual who manufactures, distributes, or possesses cannabis.

According to a congressional summary, the bill also makes other changes, including the following:

Rep. Gabbard, who co-led introduction of the bill last summer, made these remarks before the vote:

“Finally. This is a historic moment that so many here and across the country have been working towards to take this step to end America’s destructive and costly war on drugs that has turned everyday Americans into criminals and torn families apart ruining so many people’s lives.

“This legislation removes cannabis from the Controlled Substances Act and frees states to regulate it as they choose and encourages research into the medicinal qualities of this plant that we already know are changing people’s lives and saving people’s lives.

“It also applies retroactively, expunging prior convictions and records, freeing a generation of people from the shackles of this failed war on drugs.

“The bottom line is this vote is about freedom. It’s about freedom of choice for every American to make their own decisions for themselves without fear of the government coming and arresting them.

“I urge my colleagues to support this bill. The Senate should pass it quickly so we can send it to the President for his signature.”

UPDATE – Some federal lawmakers expressed reservations about the proposed cannabis tax. Nebraska Republican, Representative Adrian Smith, had this to say on the House floor: 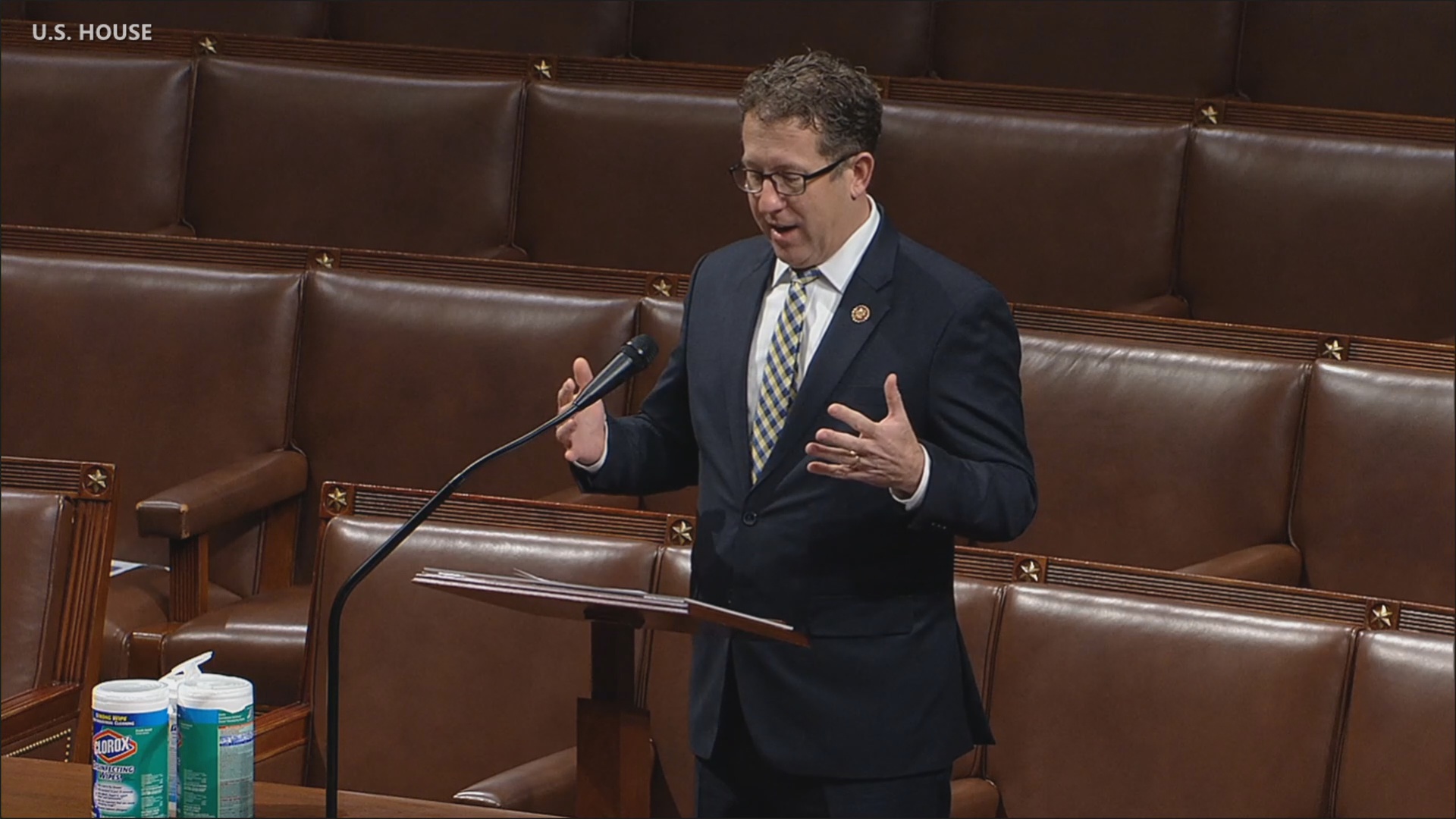 “This bill would create a new federal tax on marijuana starting at 5% in the first year and escalating to 8% after five years. We always hear about tax parity in this chamber, and yet the treatment of these products compared to tobacco are vastly different.

“Let me say again, this bill taxes marijuana – which has the potential to impact society really in unknown ways, or at least in ways we should all be concerned about – but at less than half the tax rate of a pack of cigarettes. Once these taxes are created, rather than treating them as general revenue where they could actually help defray the cost associated with the Department of Treasury’s newly created obligation to regulate marijuana growers, importers and retailers, the bill would actually divert tax revenue into four brand new government programs, including one to create subsidies for businesses, actually.

“This bill creates new criminal penalties for failure to pay the taxes. So actually, this isn’t really criminal justice reform. It’s actually creating different type of penalties and criminalizations, and would likely lead to jail for small-time dealers for tax evasion instead of for selling their product.

According to health department numbers, as of August, there were total of 29,475 medical cannabis patients in Hawai’i, and 2,445 caregivers registered statewide.