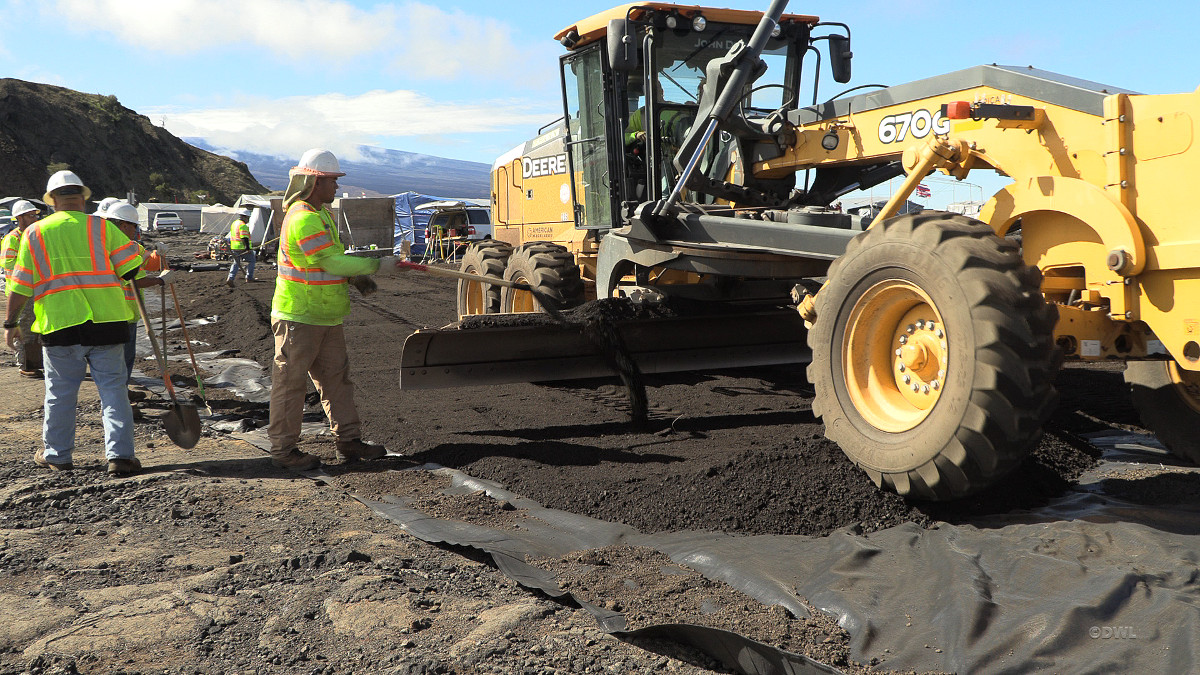 HAWAIʻI ISLAND - Harry Kim allowed for unequal treatment on the Mauna Kea Access Road, where he used county funds to lay gravel for the kūpuna opposed to the Thirty Meter Telescope, the Ethics Board says. 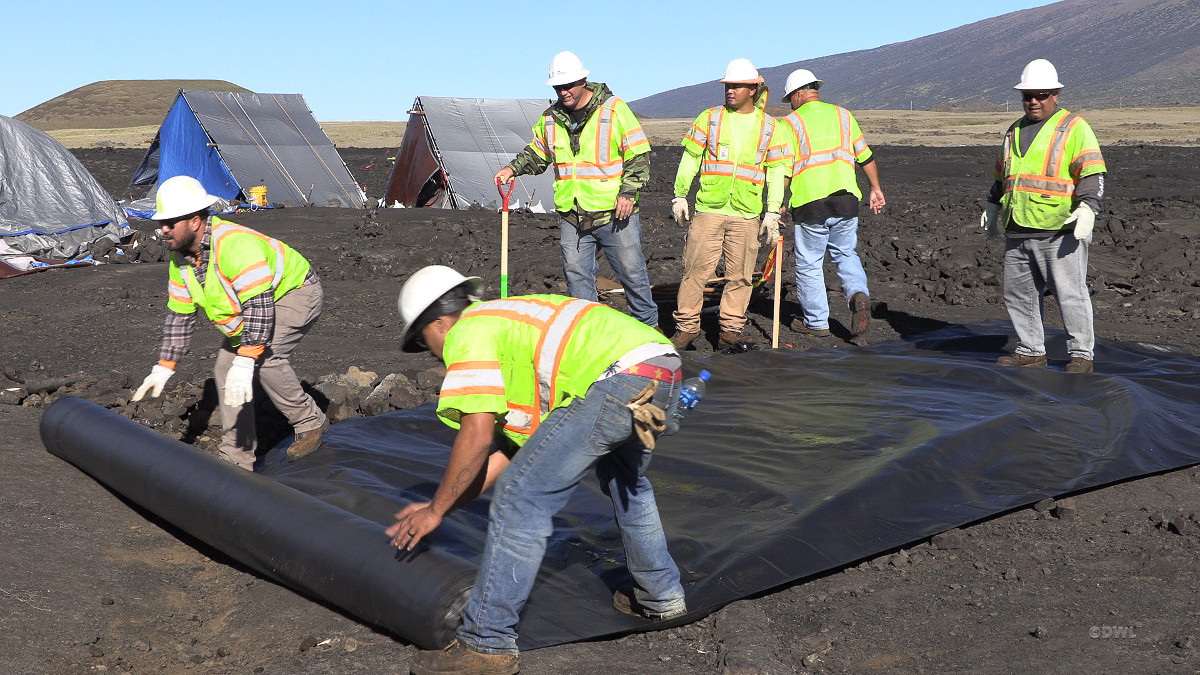 In the summer of 2019, after thousands had gathered on the Mauna Kea Access Road in opposition to the planned construction of the Thirty Meter Telescope, and after the State failed to clear the road for construction crews after an initial round of arrests, Governor David Ige handed off attempts to mediate the situation to Mayor Kim.

Complaints were brought forward by supporters of the TMT project, and went before the ethics board.

During the following months of discussion, hearings were held allowing both sides of the TMT issue to present their perspective.

The five member board finally decided on Wednesday that the mayor violated the code when he:

2.) allowed County funds to be used to lay gravel for TMT opponents when an agreement was reached that allowed for the kūpuna tent to be moved to the side of the road in late December 2019,

3.) agreed to tip off TMT opponents when construction was imminent

Ethics Board chair Rick Robinson said that the decision will need to be finalized in writing and brought before the board one more time to be made official.

The charges, which have been under Ethics Board discussion for nearly a year, are at this point moot. Kim officially left office a few days prior to the board decision, replaced by newly-elected Mayor Mitch Roth, so he will not face any fines and he will not be punished, since he no longer works for the County. 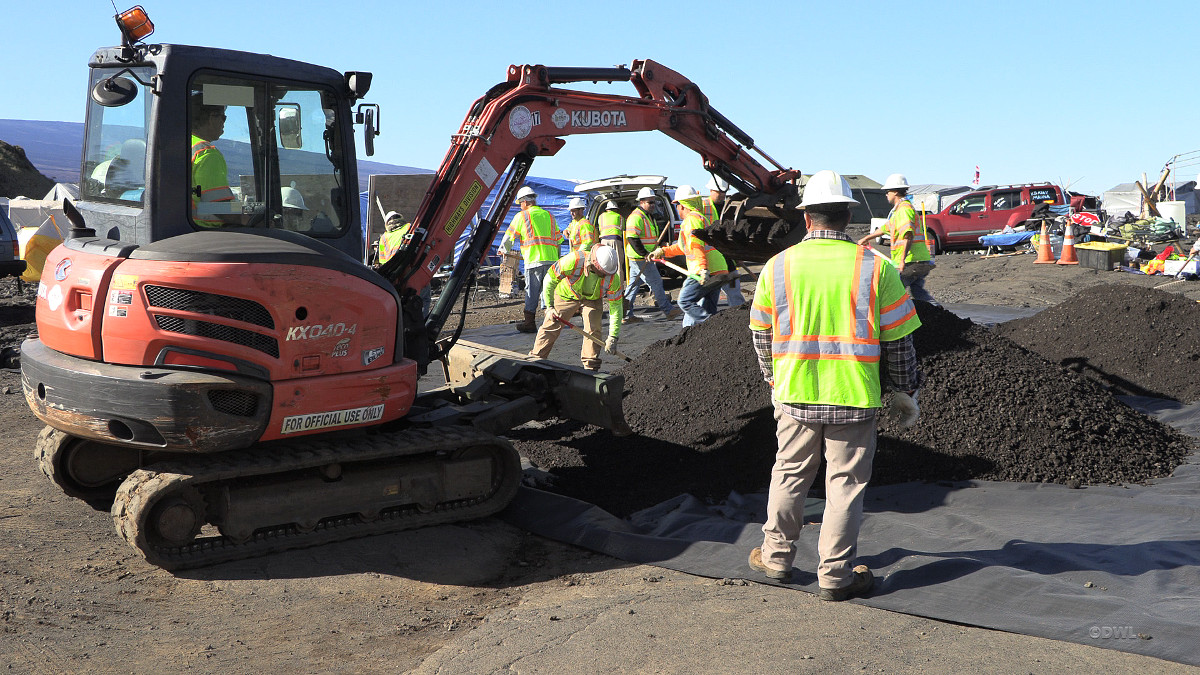 Since the gravel was spread along the Mauna Kea Access Road one year ago, there have been no attempts by TMT developers or law enforcement to move forward with construction on the mountain.