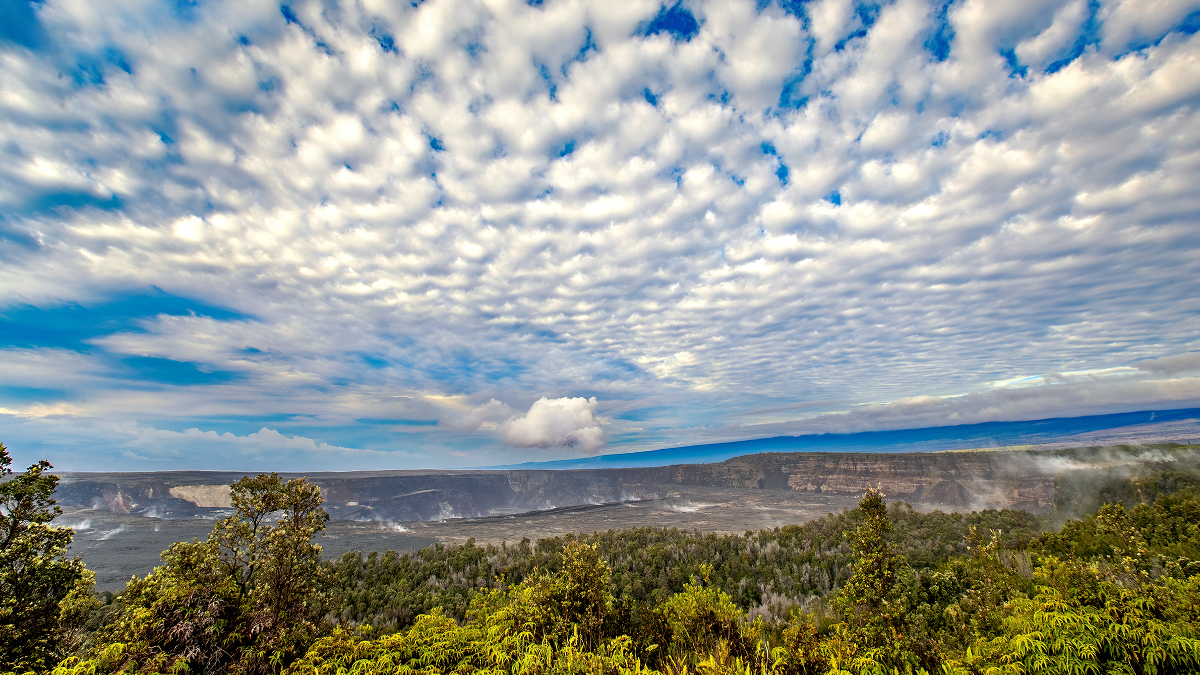 HAWAIʻI VOLCANOES NATIONAL PARK - There will be six fee-free days at the National Park this year. The park usually charges $30 per vehicle.

(BIVN) – There will be six entrance fee days at Hawaiʻi Volcanoes National Park in 2021. On Wednesday, the National Park Service announced the specific dates:

“The fee-free days support the park’s commitment to increase access, promote recreational opportunities, improve visitor facilities and conserve natural and historical treasures for the benefit and enjoyment of all,” the National Park Service wrote. From the news release:

“We encourage our community and visitors to mark these days on your calendars, and come visit the constantly changing landscape, shaped by Kīlauea and Mauna Loa volcanoes,” said Hawaiʻi Volcanoes National Park Superintendent Rhonda Loh. “Most of the park is open, and the changes since the 2018 eruption and summit collapse of Kīlauea are extraordinary, and are explained in a series of new exhibit signs near the crater rim,” Loh said.

Hawaiʻi Volcanoes National Park normally charges $30 per vehicle, $25 per motorcycle, $15 per pedestrian or bicycle, and the pass is good for seven days. The entrance fee waiver for the fee-free days does not cover camping or backcountry overnight permit fees.

Last year, 327 million people visited national parks and spent $21 billion which supported 340,500 jobs across the country and had a $41.7 billion impact on the U.S. economy. In 2019, Hawaiʻi Volcanoes National Park welcomed 1,368,375 visitors who contributed $116 million to the local economy.

Earlier this year, U.S. military veterans, Gold Star Families and fifth graders were granted free access to all national parks, wildlife refuges and other Federal lands managed by the Department of the Interior. Fifth grade students were granted the reprieve through this academic year as some of last year’s fourth graders may have been unable to make full use of the Every Kid Outdoors Annual Fourth Grade Pass due to the COVID-19 pandemic.

Active duty military and fourth grade students will continue to have free access, and discounted passes are available for senior citizens. For other visitors, the annual $80 America the Beautiful National Parks and Federal Recreational Lands Pass allows unlimited entrance to more than 2,000 federal recreation areas, including all national parks.