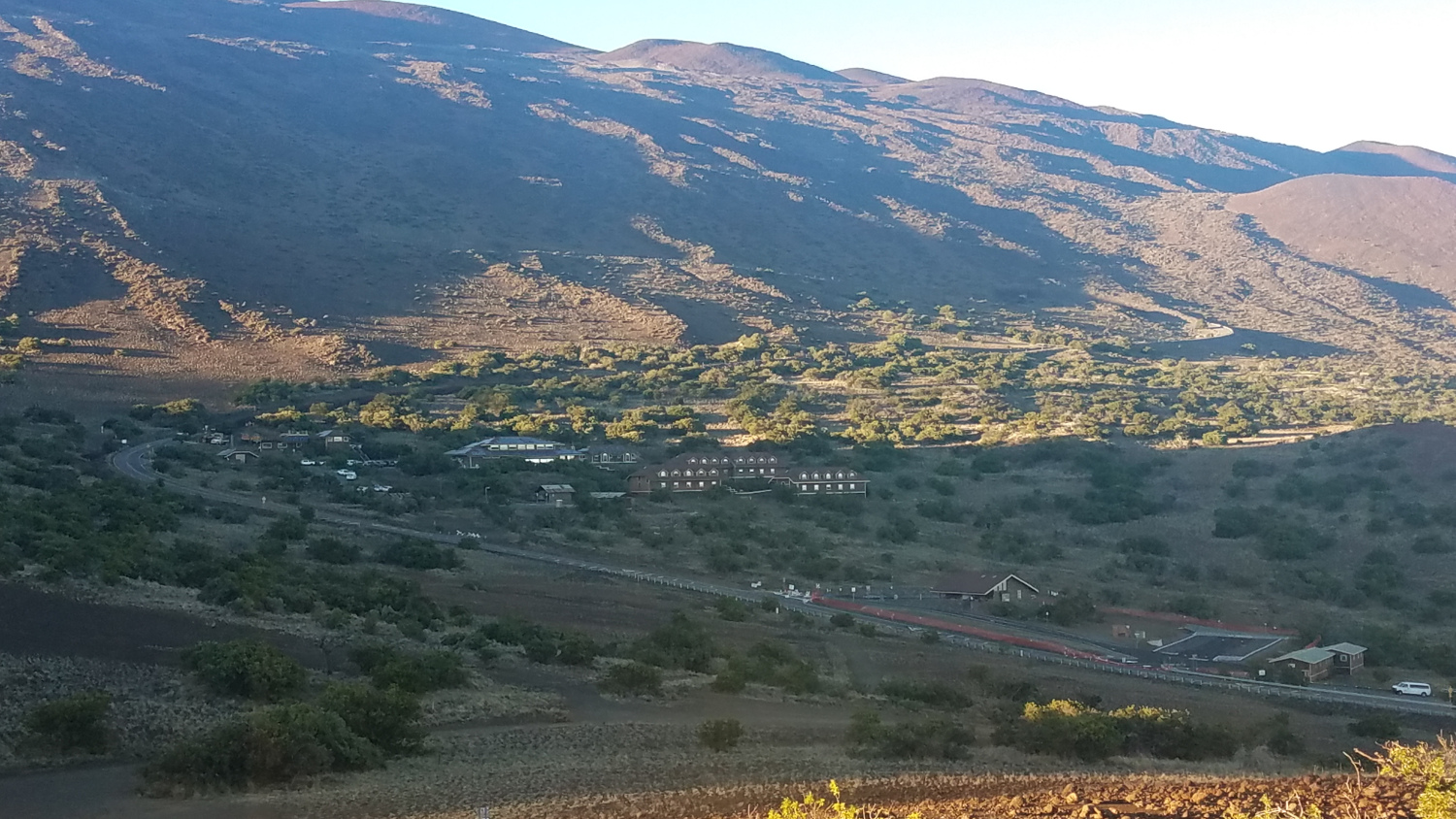 HAWAIʻI - In a statement, the University of Hawaiʻi acknowledged the affirmations and criticisms contained in the DLNR's independent review.

(BIVN) – On Wednesday, the University of Hawaiʻi issued a news release, publicly responding to the Hawaiʻi Department of Land and Natural Resource’s recently completed independent review of Maunakea land management.

The University of Hawaiʻi has received the Hawaiʻi State Department of Land of Natural Resources’ (DLNR) independent review of the implementation of the Mauna Kea Comprehensive Management Plan (CMP). UH knows that the review, released on December 31, 2020 by Kuʻiwalu Consulting, was a significant undertaking, especially in the midst of the pandemic. UH commends Kuʻiwalu for its hard work and thoroughness.

The university remains steadfast in its commitment to improve stewardship of Maunakea, and this independent review provides important, constructive feedback to inform this ongoing effort. The reportʻs findings that Maunakea and its natural and cultural resources are among the best managed and protected lands in the state is an affirmation of the work done over the last 20 years. It started with the development and adoption of the Maunakea Master Plan, establishment of the Maunakea Ranger program, and then the development and adoption of the CMP. Most of the CMP’s 103 Management Actions have been completed and the remaining actions are in the process of being finalized.

One of the review’s criticisms was the university’s lack of timeliness in adopting administrative rules. The rules were approved by the UH Board of Regents (BOR) in November 2019, and signed by Governor Ige in January 2020. Although there were some delays outside of UH control, UH acknowledges that the rulemaking process could have been completed sooner. Nonetheless, the management actions enabled by the administrative rules are now being implemented. Activities underway include establishing processes to manage access in order to limit excessive traffic, updating commercial tour operator guidelines and setting up a citation system for use by the Maunakea Rangers.

The university also acknowledges the criticisms in the review regarding insufficient consultation and engagement with the Native Hawaiian community, particularly when it comes to decisions related to the management of the mountain. This criticism is not new, has been taken to heart, and is a fundamental driver behind UH’s restructuring of its internal management, notably consolidating management responsibility from the UH Mānoa Institute for Astronomy to UH Hilo. UH has already incorporated strategies to address this concern in its work to develop a new Maunakea Master Plan and update the CMP. This process is also considering a new overall governance approach that will strengthen and broaden direct engagement with Native Hawaiian and other community stakeholders.

Other efforts already underway to elevate culture and education as key priorities alongside astronomy and land stewardship include charging the ʻImiloa Astronomy Center to develop educational materials for those who work on and visit Maunakea, as well as to improve the educational and cultural programming at the Maunakea Visitor Information Station and Hale Pōhaku.

The university appreciates the acknowledgement that the issues surrounding Maunakea are contentious and that the publicʻs assessment of UH primarily depends on whether they support or oppose telescope development on Maunakea. This is a very complex, divisive and challenging issue. UH remains committed to being excellent stewards of the mauna and believe we have a strong foundation to build on. UH stands firmly behind the August 24, 2017 Board of Regents resolution and our “commitment to the collaborative stewardship of Maunakea’s cultural, natural, educational and scientific resources, and … to move forward to collaboratively build a global model of harmonious and inspirational stewardship that is befitting of Maunakea.” This review of the work to implement the current CMP will help inform and support the path forward.