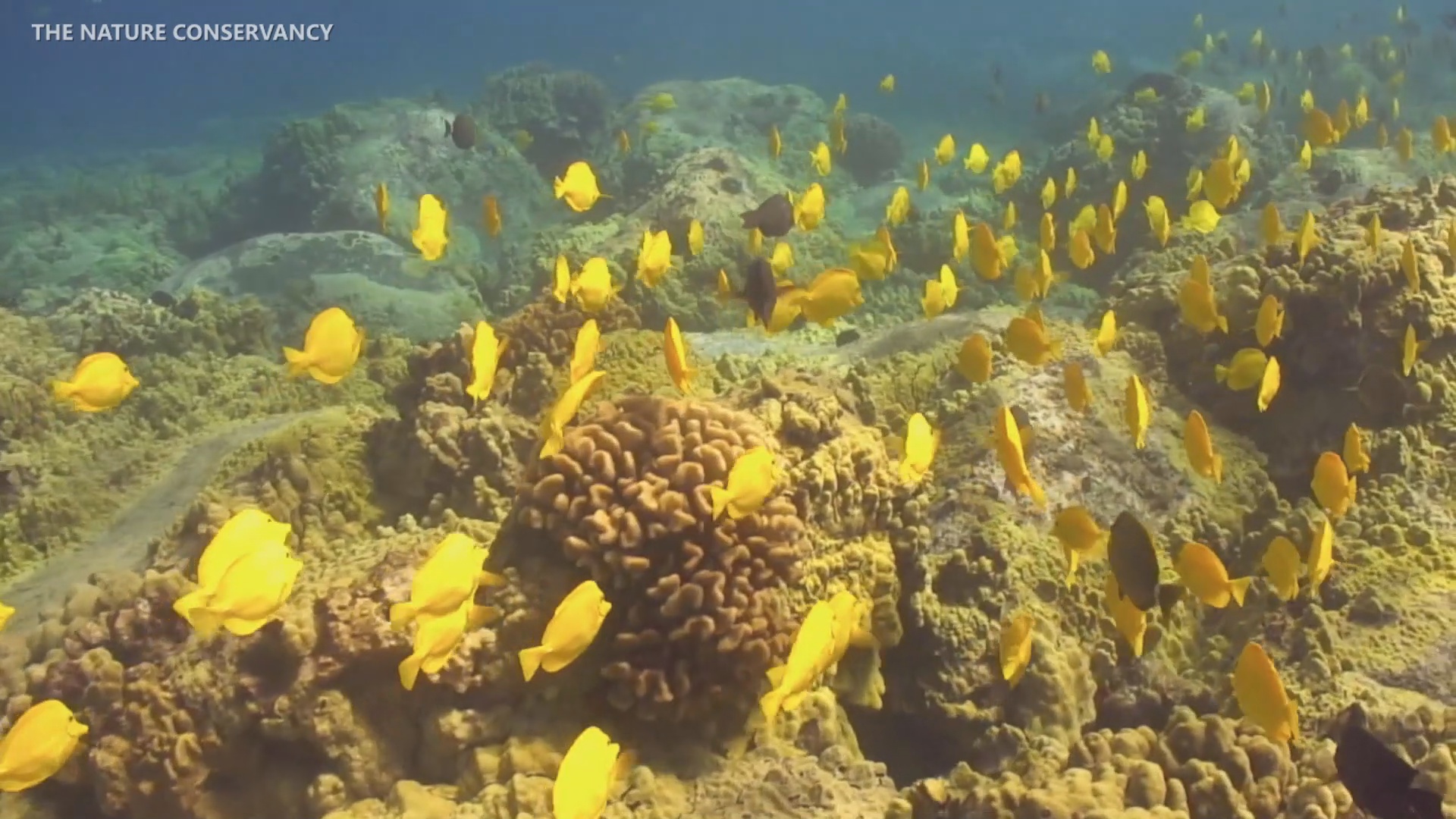 HAWAIʻI - The DLNR says it will "faithfully implement this ruling completely banning the industry without an approved" environmental impact statement.

(BIVN) – All commercial aquarium fishing is now “completely banned in the State of Hawaiʻi”, the State Department of Land and Natural Resources announced on Tuesday evening, following a court ruling.

Anyone who takes marine life for commercial purposes must have a commercial marine license (CML) issued by the Department of Land and Natural Resources’ Division of Aquatic Resources (DAR). This requirement applies to all kinds of take of aquatic resources, including commercial aquarium collection. More than 3,000 CMLs are outstanding. 41 CML holders reported aquarium catch in 2020. The Court’s ruling explains that none of the current CMLs may be used for commercial aquarium collection. The ruling does not affect other types of commercial fishing or taking of marine life.

DLNR Chair Suzanne Case said, “Commercial aquarium collection has been controversial for many years in Hawaiʻi. Various court orders over the years have narrowed the allowed scope of the industry. The DLNR has faithfully implemented those orders and will now faithfully implement this ruling completely banning the industry without an approved EIS.”

DAR is in the process of notifying CML holders about the Court’s ruling.