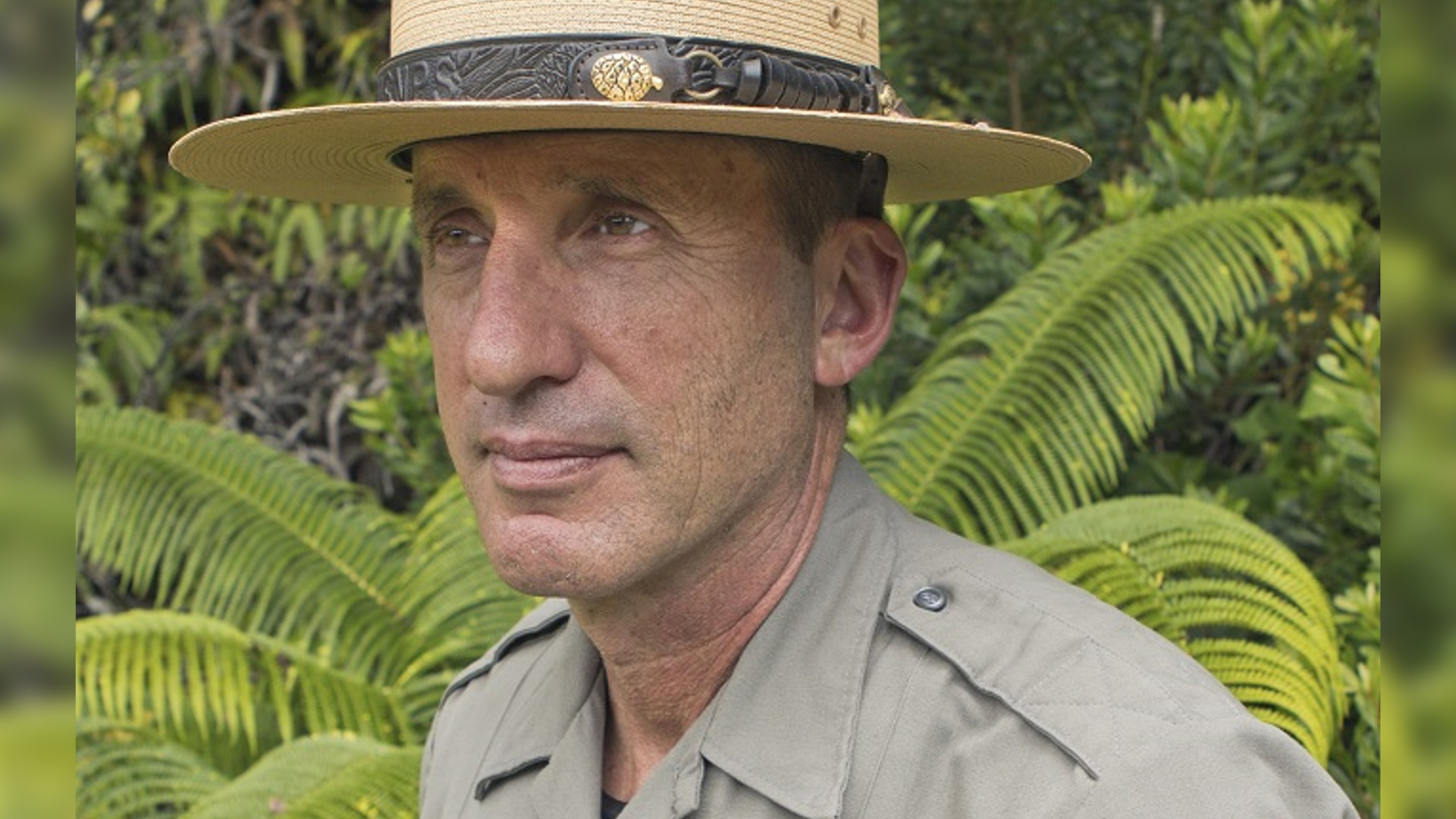 (BIVN) – John Broward has been named as the new superintendent for the Kaloko-Honokōhau and Puʻuhonua o Hōnaunau National Historical Parks, both on the Kona-side of Hawaiʻi island.

The National Park Service (NPS) has selected John Broward to serve as the permanent superintendent of Kaloko-Honokōhau and Puʻuhonua o Hōnaunau National Historical Parks on the island of Hawai‘i. Broward has been the acting superintendent for both parks since May 2020.

“I would not be where I am today if it were not for the opportunity to volunteer with the National Park Service as a college student,” said Broward. “It is so important to engage youth and inspire them to learn about the natural environment. This is one of my priorities for this new role.”

Broward began his career with the park service as a summer volunteer in 1983 at Biscayne National Park in Florida. He later worked as a seasonal employee at Crater Lake and Everglades national parks as well as Canaveral National Seashore. In 1994, he accepted his first permanent position as a backcountry area ranger at Crater Lake National Park. In 2001, he moved to Hawai‘i Volcanoes National Park where he served as a field ranger, emergency services supervisor and eventually as chief ranger in 2015.

Broward graduated from Florida State University with a Bachelor of Science in archeology. He and his wife Jeanette decided to make Hawaii home when they fell in love with the island, the culture and the deep blue ocean that surrounds them. They have a daughter who attends high school in Hilo. Broward and his family enjoy scuba diving, hiking and camping.