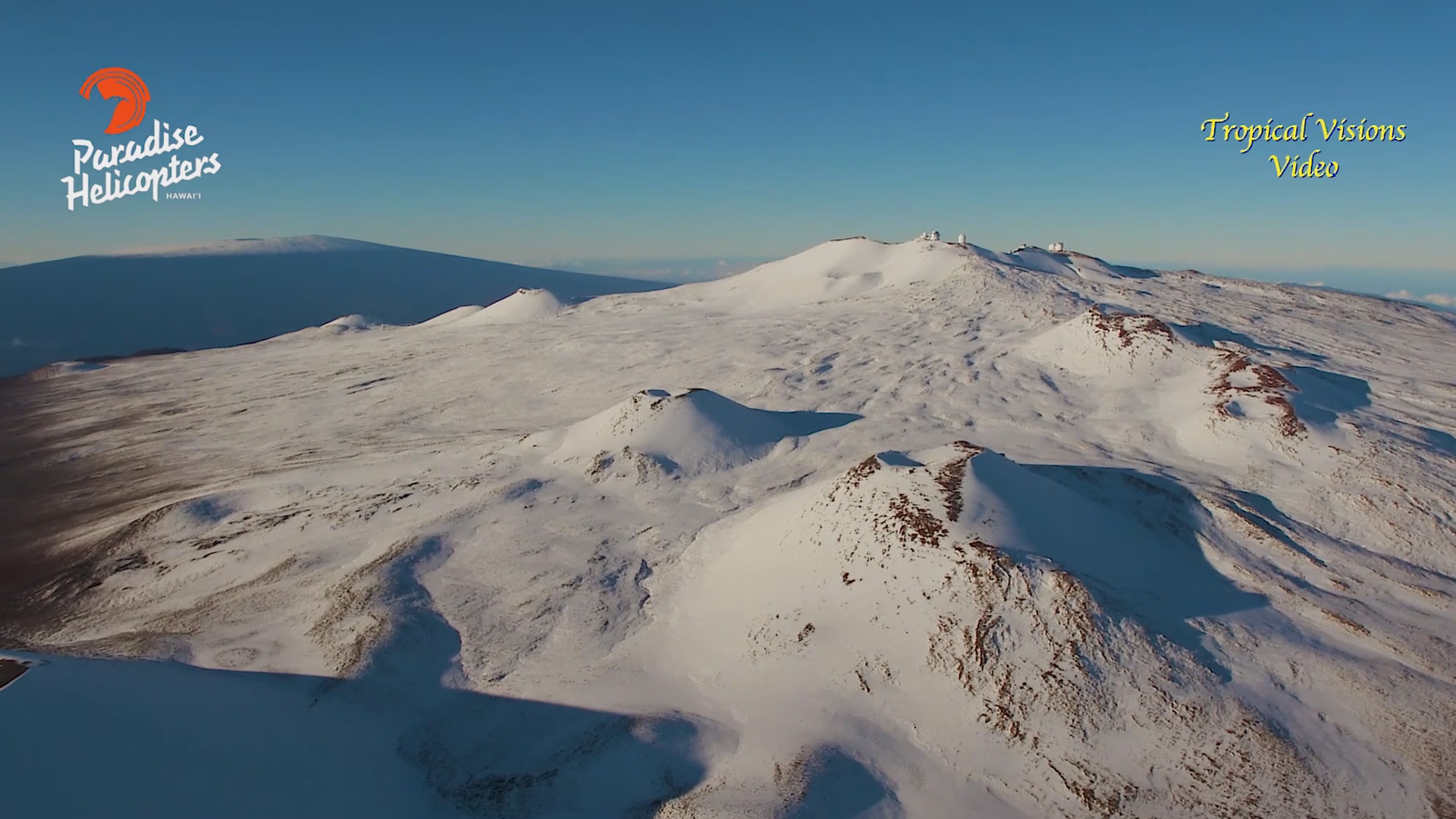 (BIVN) – A woman sustained critical injuries on the summit of Maunakea on Friday evening, after she ran into some rocks while body boarding in the snow.

The Hawaiʻi County Fire Department says the twenty-three year old woman hit the rocks at an unknown rate of speed. Maunakea Rangers “were able to bring the patient to Hale Pohaku where a Pohakuloa Training Area Medic was staged,” the fire department says.

The department says the patient was then transported down Mauna Kea Access Road where the PTA Medic unit met with a County Medic unit, which transported the injured woman to Hilo Medical Center.

Heavy snow fell on the summit earlier this week, as Maunakea and Mauna Loa were under a Winter Storm Warning due to a passing system. The summit access road is reopened to the public on Friday.