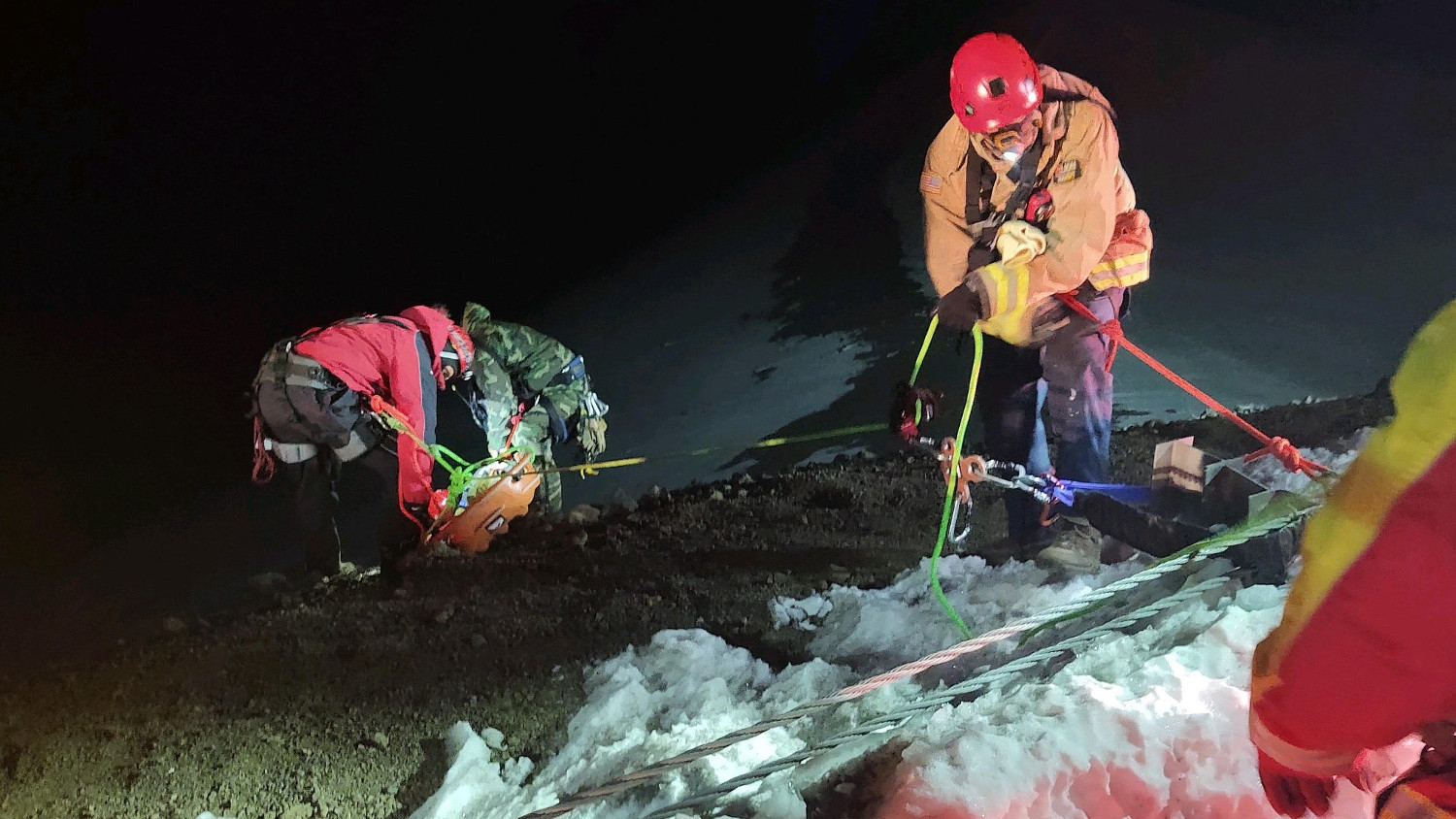 Another Rescue On Mauna Kea Summit 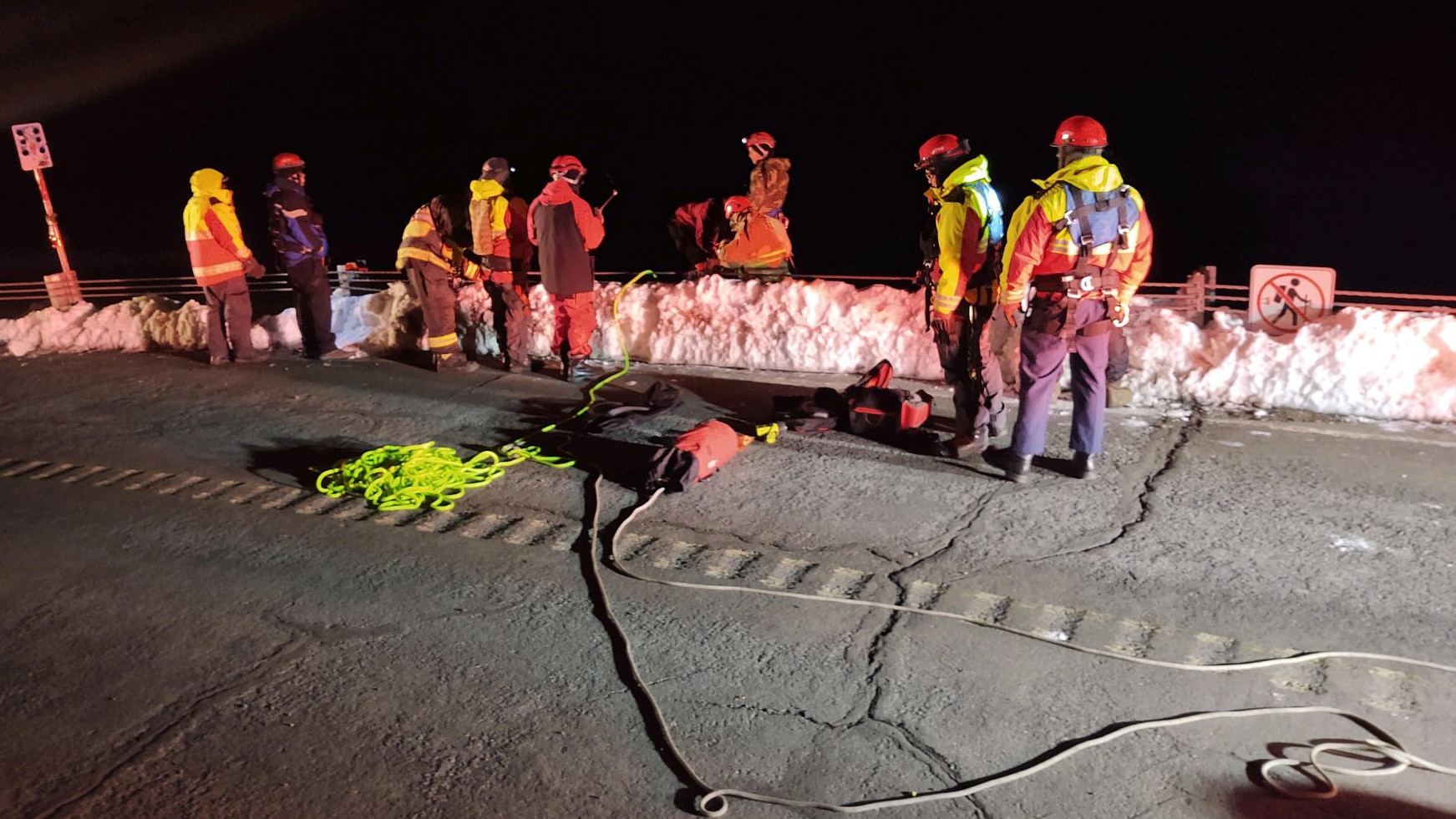 (BIVN) – Officials reported another rescue on Maunakea this weekend, where a layer of snow has been an attraction for visitors to the summit.

On Saturday evening, the Hawaiʻi County Fire Department says, a man in his twenties was “separated from his group and slid 700 feet down ice slope and could not get back up.” The man was in the beginning stages of hypothermia when rescue teams with the County and Pohakuloa Training Area arrived.

The man was then examined by medics. His condition improved and he refused transport to the hospital, Pohakuloa officials said.

In the days leading up to the weekend, the University of Hawaiʻi – which manages the leased lands atop Maunakea – issued a public notice, urging residents to exercise caution when traveling and visiting the summit of Maunakea. One week ago, four people required medical attention while in the summit areas, the University stated. Two individuals were injured – one seriously – while playing in the snow in separate incidents, and two individuals suffered from altitude sickness.