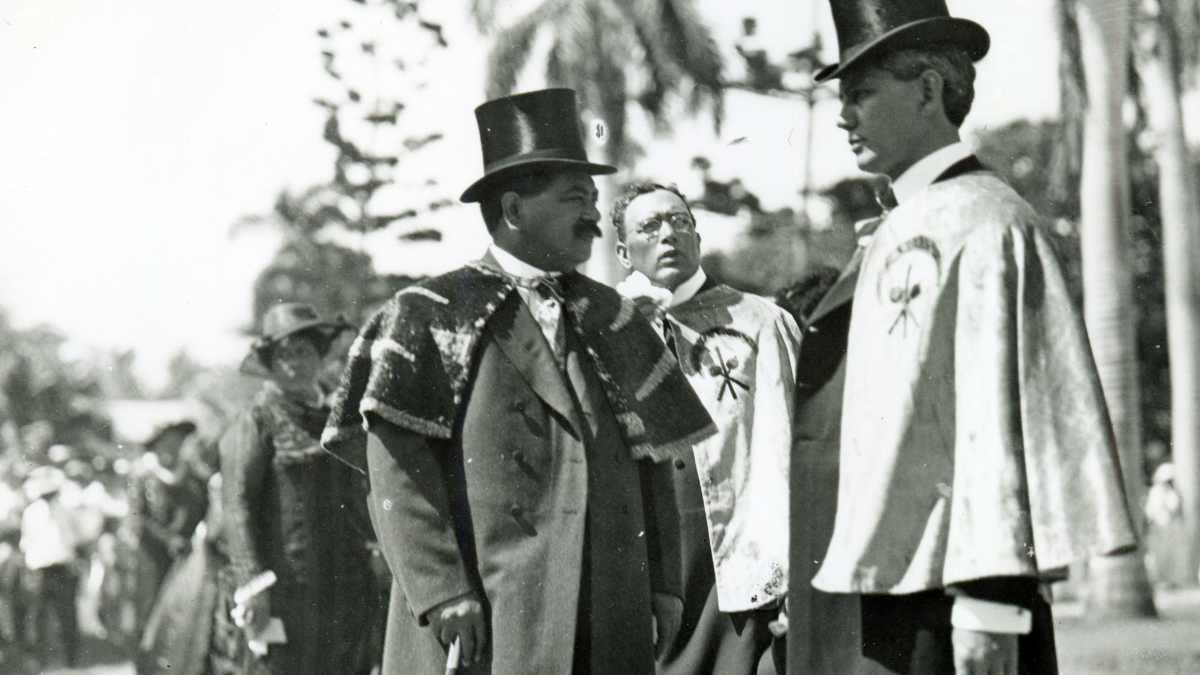 HAWAIʻI - The State holiday celebrates the birthday of Prince Jonah Kūhiō Kalaniana‘ole, who led the effort to pass the Hawaiian Homes Commission Act of 1920. 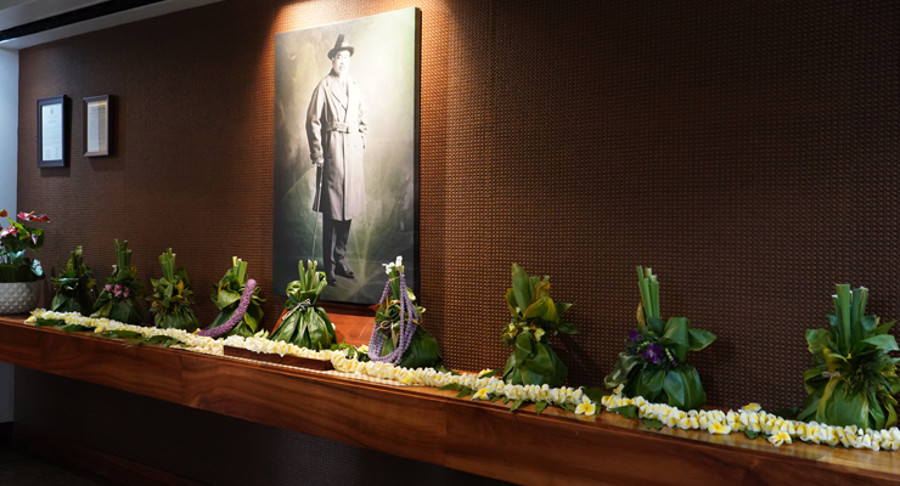 Today is Prince Kūhiō Day, a state holiday observed in Hawai‘i every year on March 26. The day honors the life of Prince Kūhiō, and his many accomplishments in service of his people and the Hawaiian Islands.

From a news release was shared by DHHL:

Prince Kūhiō is credited with leading the effort to pass the Hawaiian Homes Commission Act, 1920 as amended. Signed by President Warren G. Harding on July 9, 1921, the Act set aside approximately 200,000 acres of land to establish a permanent homeland for native Hawaiians, who were identified as a landless and “dying” people as the result of disease, intermarriage, and loss of lands.

“Prince Kūhiō left us at just 50 years old, but he lived a full life and left a tremendous impact on our State, particularly to native Hawaiians,” said HHC Chair William J. Ailā, Jr. “We have to remember he was a non-voting delegate to the U.S. Congress who was able to get the HHCA passed and signed into law. That is a remarkable act of diplomacy by any measure. His legacy challenges us to take on the kuleana of not only rehabilitating the land but ourselves as well.”

The Ho‘okupu were placed before a portrait of Prince Kūhiō prior to the March 26 State observed holiday in his honor. Every year, Prince Kūhiō Day is recognized by the State of Hawaii on his birthday and honors the life of the longtime delegate to the U.S. Congress and his many accomplishments in service of his people and the Hawaiian Islands. 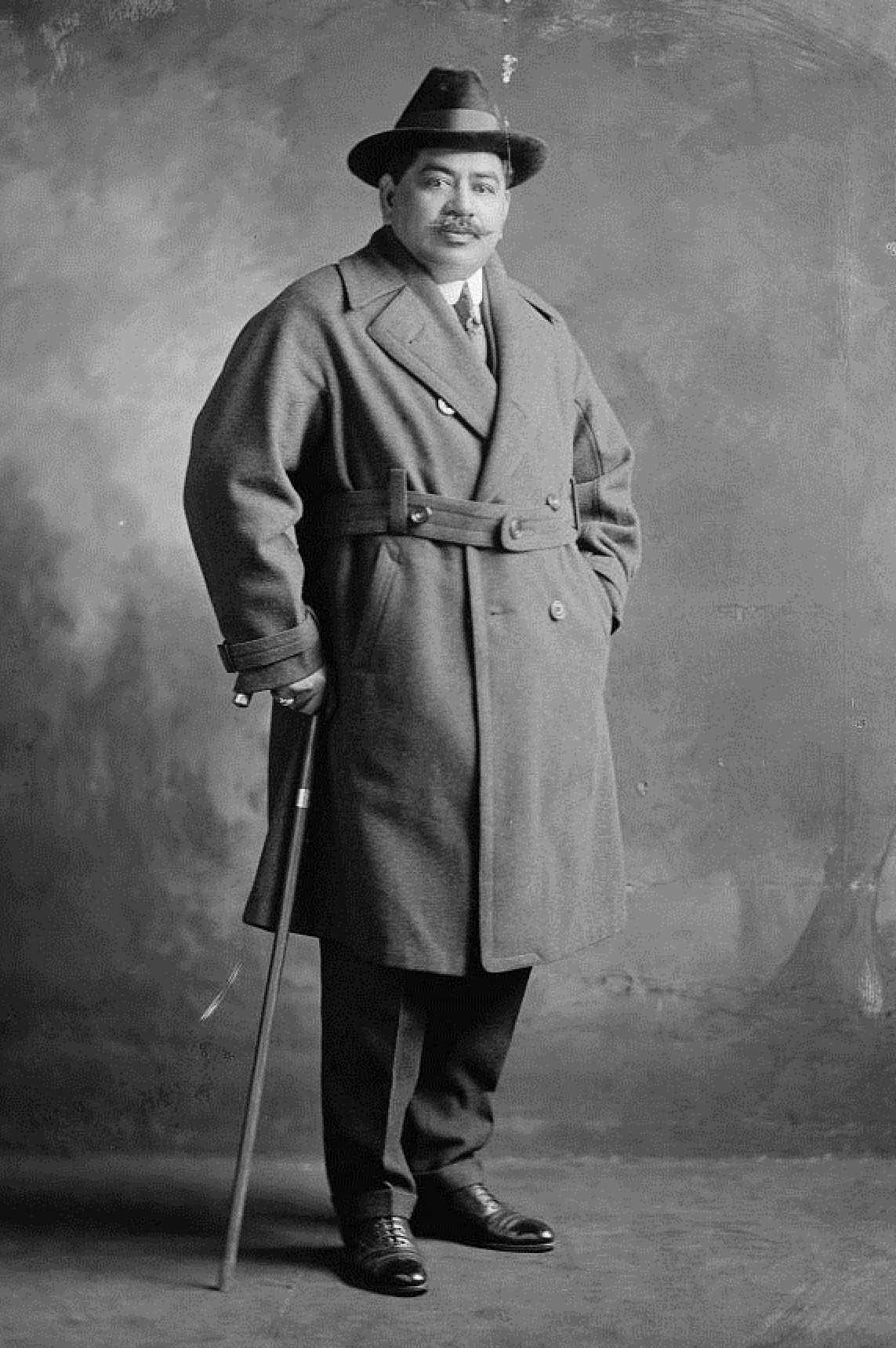