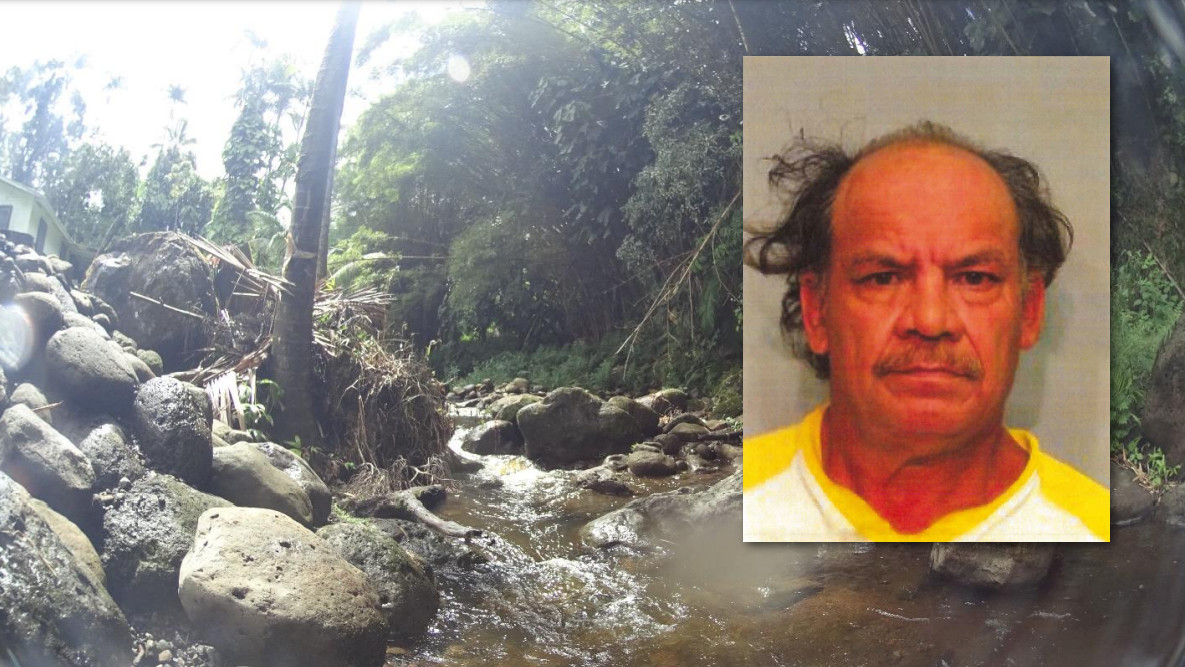 HILO, Hawaiʻi - The largest Hawaiʻi land board fine ever for an aquatic resource violation in the state was handed down on Friday. 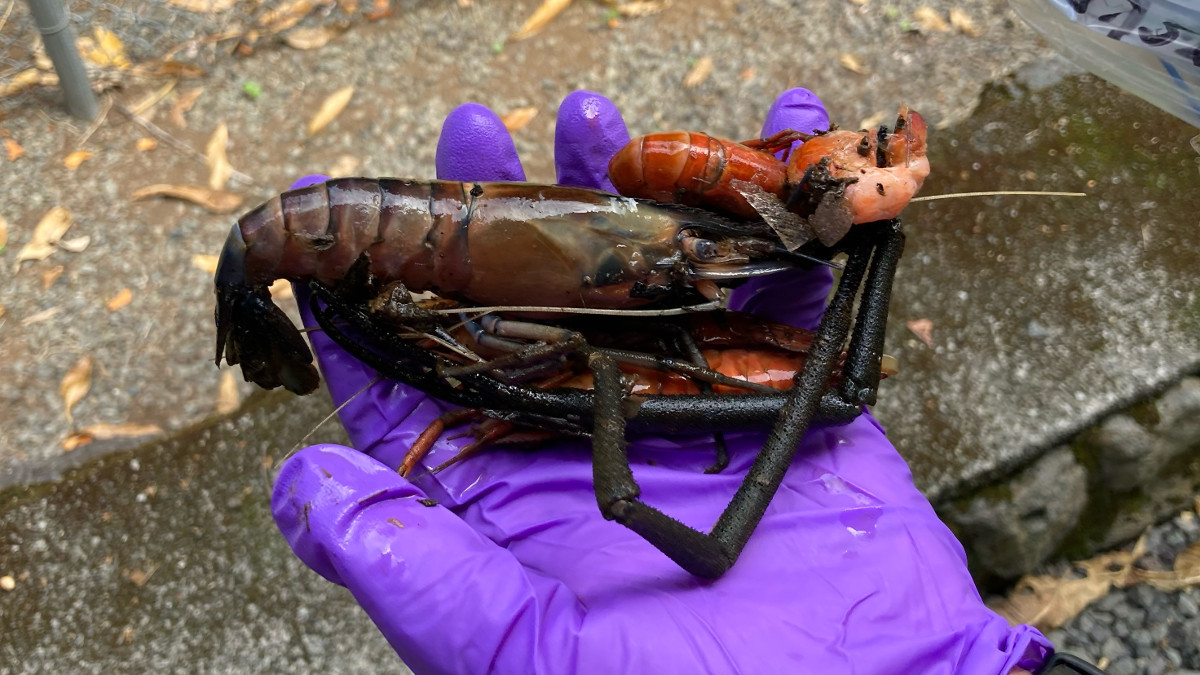 (BIVN) – State officials on Friday voted to fine a 54-year-old Hilo man for the alleged poisoning of Pāheʻeheʻe Stream in East Hawaiʻi.

The poisoning of streams in order to collect Tahitian prawns has been a recurring problem along the Hilo and Hāmākua coast in recent years. The Hawaiʻi Board of Land and Natural Resources sent a message with a substantial fine. From a DLNR news release:

Today, the Board of Land and Natural Resources (BLNR) fined 54-year-old Wayne Keaulana Spatz, of Hilo, $633,840 for pouring poison into Pāheʻeheʻe Stream in North Hilo resulting in the deaths of an estimated 6,250 Tahitian prawns. This is the largest BLNR fine ever for an aquatic resource violation in the state.

BLNR and DLNR Chair Suzanne Case said, “The action today sends a strong and clear message to anyone else who is endangering people’s health and killing life in our streams. Over the past week we’ve received additional reports of individuals using chemicals used in pesticides to poison streams for the sole purpose of collecting prawns to sell for human consumption. It is illegal and morally indefensible, and anyone caught will be prosecuted to the fullest extent of the law.”

In October 2020, the Hawaiʻi Department of Land and Natural Resources warned the public that poisoned prawns were being found in streams north of Hilo. The incidents were discussed during a virtual meeting of the Hawaii County Game Management Advisory Commission on Tuesday. A synthesized voice was utilized in the narration for this story. File footage from 2018 courtesy Hawaiʻi DLNR.

Over the course of the next two months Shishido doggedly pursued the case. Shishido also worked in collaboration with the DLNR Division of Aquatic Resources (DAR) to conduct a biological assessment of the stream, and the Hawai’i Department of Agriculture (HDOA) to collect water, soil and prawn samples to test for specific compounds linked to ant poison.

Previously Shishido had become DLNR/DOCARE’s point person for stream poisonings in North Hilo, appearing in several videos and news articles to bring attention to the issue. He said he is very pleased the BLNR levied such a large fine. “These crimes against people and our resources simply cannot be tolerated. All of us in law enforcement encourage people to contact us whenever they see suspicious activities happening around streams, particularly in the North Hilo District, where historically, most of the Tahitian prawn poisoning has occurred,” Shishido added.

In addition to $100 fines for each of the 6,250 prawns Spatz took, he was fined $200 for unlawful use of poisonous substances. The fine also includes $8,640 for staff research and overtime for Officer Shishido, a DAR legal fellow and DAR biologist Troy Sakihara.

Sakihara, based in Hilo, conducted the biological surveys of the stream to assess the impacts from the incident. During today’s board meeting he testified, “The illegal and unethical use of these pesticides in streams have shown to cause extremely damaging and long-lasting effects to all aquatic stream animals, native and non-native. These pesticides are highly toxic to all aquatic animals and result in extensive recovery time, particularly for native and endemic stream life. Typically, non-native and invasive species are the first to repopulate these impacted streams. Therefore, these types of activities can severely alter the natural biological conditions and overall health of the stream ecosystem. Further, human health and pets (cats) can be at risk if the prawns that are captured using pesticides are consumed.”

Chair Case said, “This kind of use of poison to harvest natural resources is appalling and extremely damaging to our natural resources wherever used. Globally it’s understood to be a terrible method of collecting fish which is harmful, not just to those fish and potentially to the people who consume them, but very devastating to the native resources around them. And it takes a long time to recover. This very significant fine lets illegal fishers know that we take these matters, very, very seriously. Responsible citizens, acting as witnesses, and our officers are watching streams closely, and if you’re engaged in these types of activities, eventually the law will catch up with you. This kind of illegal and extremely harmful fishing behavior collecting prawns in streams using poison is unacceptable and we will enforce it at every turn.”